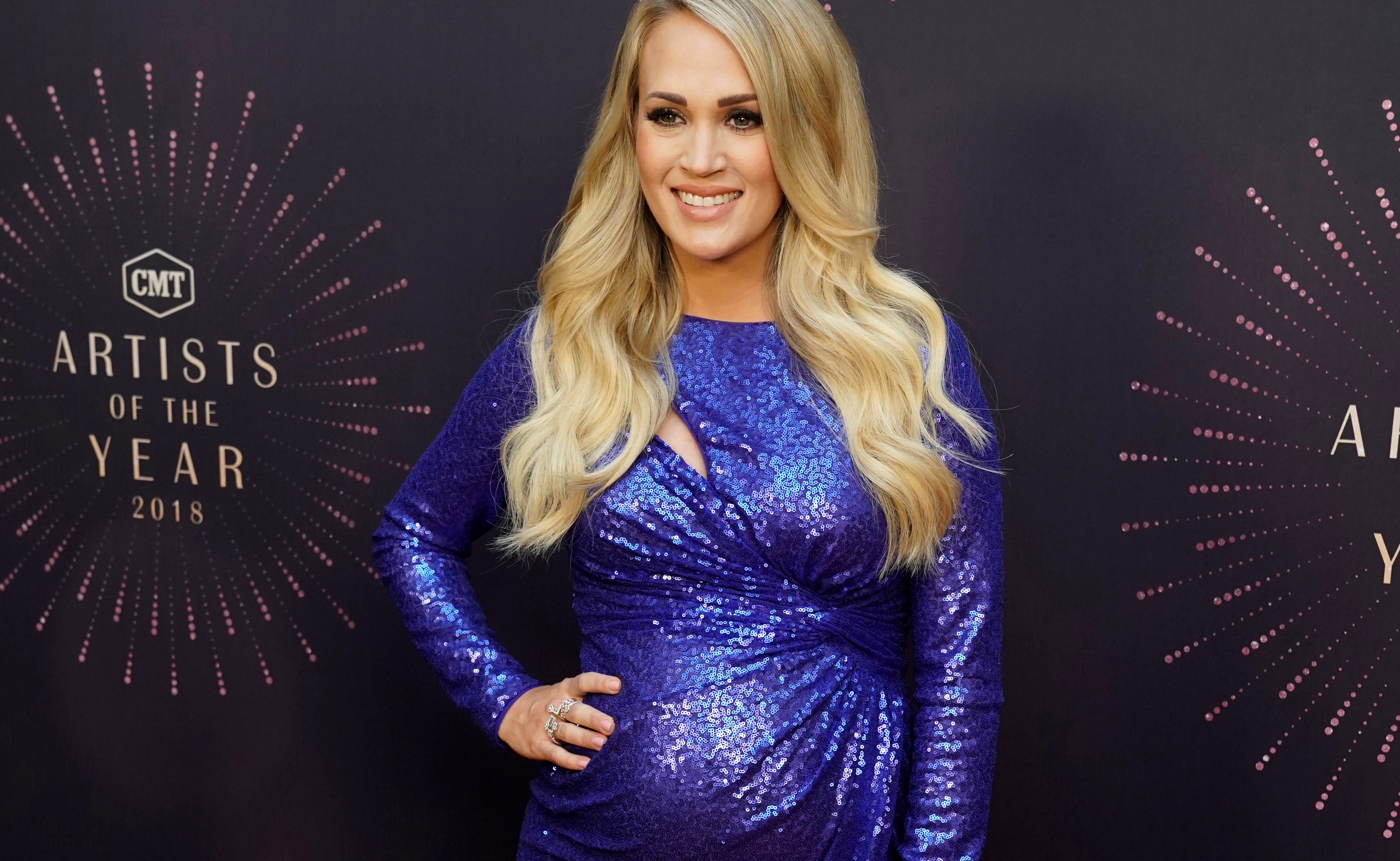 Lots of details have been announced about the 2023 CMT Music Awards, including a performer, Carrie Underwood, one of the hosts, Kelsea Ballerini, and a brand-new location in Austin, Texas.

Ballerini made a surprise appearance at Underwood’s “The Denim & Rhinestones Tour” at the Moody Center in Austin, Texas – the venue of the 2023 CMT Awards – to award Underwood with a glittery, pink WWE style belt to honor her 25 CMT Award wins.

While on stage, Ballerini also announced that the CMT Awards would be taking place at the Moody Center for the first time in the show’s history. She shared with the crowd that she would be coming back to host the show and announced Underwood as the first performer.

Kelsea Ballerini joined Carrie Underwood on stage during her “The Denim &amp; Rhinestones” show in Austin, Texas, to make announcements about the CMT Awards.
(Rick Kern/Getty Images for CMT)

“Both Austin and Nashville are two of the world’s greatest music cities, and we couldn’t be more excited to announce the return of the CMT Music Awards on CBS than with co-host Kelsea Ballerini surprising Carrie Underwood, our most awarded artist, in the middle of her incredible live performance at Moody Center – the exact venue where we’ll all be back exactly five months from today!” Margaret Comeaux, John Hamlin, Leslie Fram and Jason Owen, executive producers for the CMT Awards, said in a statement.

“Our fans are in for an unforgettable night of music with plenty of surprises, as the Live Music Capital meets Music City for the first time ever on a national stage in what will be a true country music extravaganza,” the statement continued.

In the past, the show has taken place in Nashville, Tennessee.

Carrie Underwood has the most CMT Awards, with 25 wins.
(Terry Wyatt/Getty Images for iHeartRadio)

“This event will have not only a huge financial impact on Austin and its tourism industry, but it will also showcase two of the top music brands globally, Austin as The Live Music Capital of the World and Country Music Television,” Tom Noonan, president and CEO of Austin CVB, said in a statement.

During last year’s CMT Awards, Ballerini tested positive for COVID, so she hosted the show from home, while Kane Brown and Anthony Mackie took over the hosting in person.

The fan-voted CMT Awards show will air live on April 2, 2023, from the Moody Center in Austin.

Ashlyn Messier is a writer for Fox News Digital.