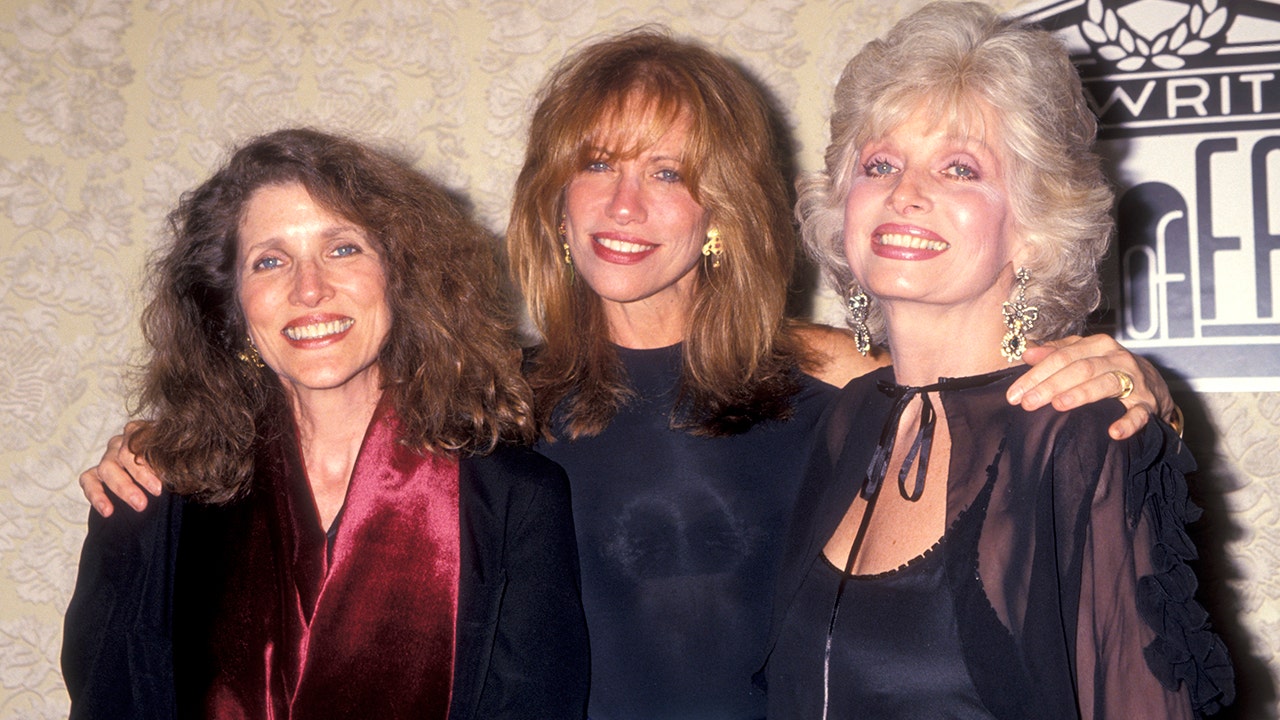 Lucy died Thursday at her home in New York, a family spokesperson announced. She suffered from breast cancer.

In 1991, Lucy received a Tony nomination for her work in the Broadway musical “The Secret Garden.”

Carly and Lucy once performed as the Simon Sisters, opening for acts in Greenwich Village folk clubs.

Lucy and her husband, David Levine, produced two Grammy-winning children’s albums, “In Harmony,” and “In Harmony 2.”

The pair had two children, Julie Simon, and James Levine, along with four grandchildren – Sophie, Ben, Charlie and Evie.

Joanna Simon died in a hospital a day before Lucy in Manhattan. She battled thyroid cancer.

CARLY SIMON RECALLS SAYING GOODBYE TO JACKIE KENNEDY ONASSIS ON HER DEATHBED: ‘IT WAS SURREAL’

In 1962, the former talented singer made her debut at the New York City Opera as Mozart’s Cherubino, and continued her career with the New York Philharmonic, the Vienna Philharmonic and the Pittsburgh Symphony Orchestra.

Joanna was a former arts correspondent for PBS’s “MacNeil-Lehrer News Hour” until 1992 and then found a career in real estate.

The three musically talented Simon sisters were the children of publishing giant Richard Simon – founder of the Simon Schuster company – and his wife, Andrea – a civil rights activist and singer.
(Getty Images)

The three musically talented Simon sisters were the children of publishing giant Richard Simon – founder of the Simon & Schuster company — and his wife, Andrea – a civil rights activist and singer.

The Simon family had a late younger brother and son named Peter, who died of cardiac arrest at 71 after being treated for cancer.

Carly, the youngest out of the three Simon sisters, is known for her popular hits, including “You’re So Vain,” “Anticipation,” and “Haven’t Got Time for the Pain.”

The Simon sisters were featured in each other’s music projects throughout the years.

In 1993, Carly also wrote her own opera, “Romulus Hunt,” released as an album, and featured a character named Joanna, a mezzo-soprano, just like her sister.

Sinema's exit from Democrats could complicate efforts to organize Senate