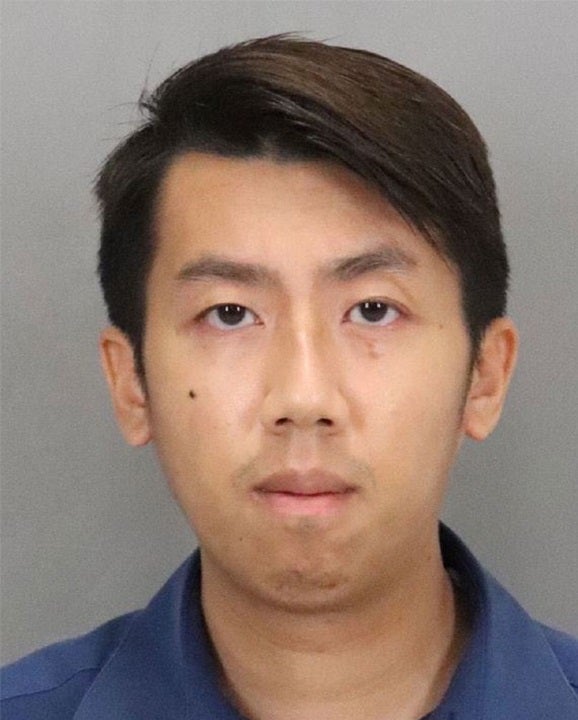 An after-school art teacher in California’s Bay Area has been arrested on allegations he sexually assaulted two students.

The sexual assault allegations were said to have taken place in 2016 and 2017 during the after-school art program, the sheriff’s office said.

In 2020, Thai located the two juvenile victims via social media and tried to communicate with them, according to the sheriff’s office.

Detectives with the Sheriff’s Office Sexual Assault Investigation Unit (SAIU) conducted an “extensive” investigation into the allegations and an arrest warrant was issued for Thai.

Thai was arrested Wednesday and booked into the Santa Clara County Main Jail on two counts of lewd and lascivious acts with a child under the age of 13, contacting a minor to commit a sex crime, and annoying and molesting a child under 18.

Court records show he remains in custody as of Thursday with no bail. He made his first court appearance Thursday afternoon. It wasn’t immediately clear if had retained an attorney who could speak on his behalf.

Detectives believe there may have been additional victims. Anyone with relevant information is asked to call the sheriff’s office at 408-808-4500.