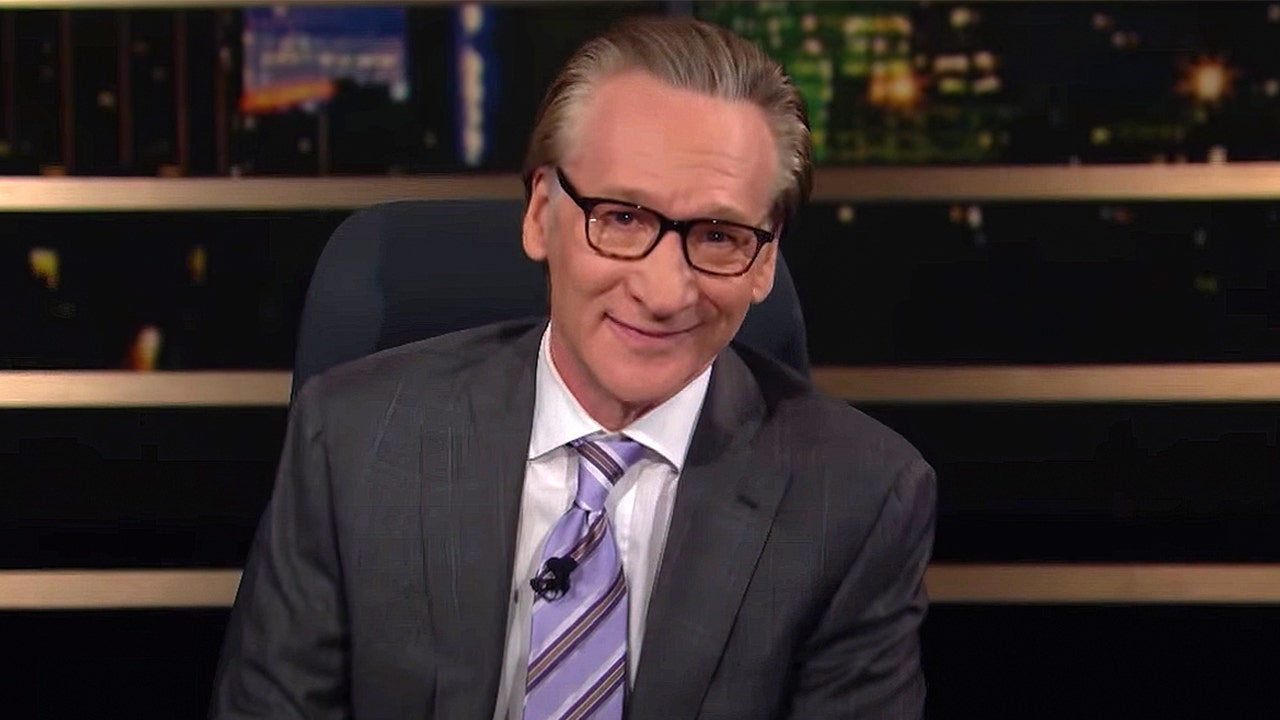 “Real Time” host Bill Maher drew attention to the Democratic obsession with identity politics, specifically pertaining to who they will nominate in 2024.

During his interview on Friday with Democratic Colorado Gov. Jared Polis, Maher asked if the country is “over the gay hump” with his successful reelection bid as America’s first openly gay governor and the election of two lesbian governors in Oregon and Massachusetts. Polis credited the voters who say “it doesn’t matter” who they are but instead care what they stand for.

“Do you think, when you run for president, it actually could be an advantage?” Maher asked as Polis shook his head in reaction to the presidential buzz. “Because the Democratic Party is very big on checking boxes. And it’s very hard to imagine any ticket now on the Democratic side that would have just two straight, White men. It’s impossible to imagine. So they need to check boxes. You check one of them.”

BILL MAHER CALLS DESANTIS ‘POWERFUL,’ RIPS ‘LOSER’ TRUMP: ‘HOW MANY ELECTIONS HAS HE NOW F’ED UP IN GEORGIA?’

“First of all, I have the job I love,” Polis responded. “I’m really passionate about Colorado, I hope everybody visits Colorado, enjoys Colorado…”

“I love this job that I have, it’s the job I want,” Polis replied, sparking chuckles from the audience for his non-answer.

Polis added, “It’s not a bad thing that the Democratic Party wants to look like America. I mean, I think it is good that you have a party, you know, on race, on gender on all these different- on faith, on all these different factors. I mean, you want to look like America. People should be able to look themselves in the mirror and say, ‘Hey, there’s somebody like me in Congress or somebody like me on the Supreme Court.’ That’s a good thing.”

“It never should stand in the way of merit, right? You always want the best president, the best member of Congress,” Polis responded. “But what I think it’s exciting, at least where the Democrats are, and I think most Americans are is these things don’t matter. I mean, at look at President Barack Obama, right, first African-American president of the United States of America… These barriers that are in people’s minds still, like somehow I can’t do this, I think these are falling away, and there really is no barrier for anybody with any background and matter their race who they are who they love their faith or no faith at all. There’s really no, no impediment there to serve in any office.”

Later during the panel discussion, Maher revived the topic with his guest, Rep. Ro Khanna, D-Calif., who has been floated as a potential 2024 hopeful if President Biden does not seek reelection.

Fellow panelist, CBS News correspondent Robert Costa predicted both Polis and Khanna will run as long as the president doesn’t.

“It shouldn’t, but it will,” Maher pushed back. “Look, I have no dog in this fight. I’m not running for president. I don’t care if it’s two White men or two f—in’ purple people! I’m just saying the Democratic Party, where they are with identity politics, they will never have two straight White guys. And maybe they shouldn’t. I’m just saying that’s a fact. That just can’t be. So you got to be- check one of the boxes. Luckily, you do.”

The HBO star then cited potential 2024 candidates compiled by New York Times contributing opinion writer Frank Bruni, many of whom fall on the diversity checklist.

Maher was quick to dismiss one, Vice President Kamala Harris, who he joked should run for “president of the University of Santa Barbara.”

BILL MAHER: THE PAUL PELOSI ATTACK IS LATEST IN THE ‘COLD CIVIL WAR’

“Anybody on that list you think is better than anyone else?” Maher asked Khanna, who was notably on the list.

“I’ll tell you the one thing that the Democrats need,” Khanna continued. “We need to have a clear vision of patriotism. We need to say that this country has made tremendous progress on race. We’ve made tremendous progress on gender. We are the greatest country in the world… And I think that that message of an inclusion and a vision for the country-“

“And celebrating the progress we’ve made!” Maher exclaimed. “Not always being so down on ourselves! That’s a Democratic problem that you’ve got to fix.”

“The one thing Liz Truss did is pave the way for a British Indian to become prime minister,” Khanna said. “My grandfather spent four years in jail with Gandhi [for] Indian independence. Two generations later, you have someone Indian who is leading Britain. How can you not say that history is moving forward?”