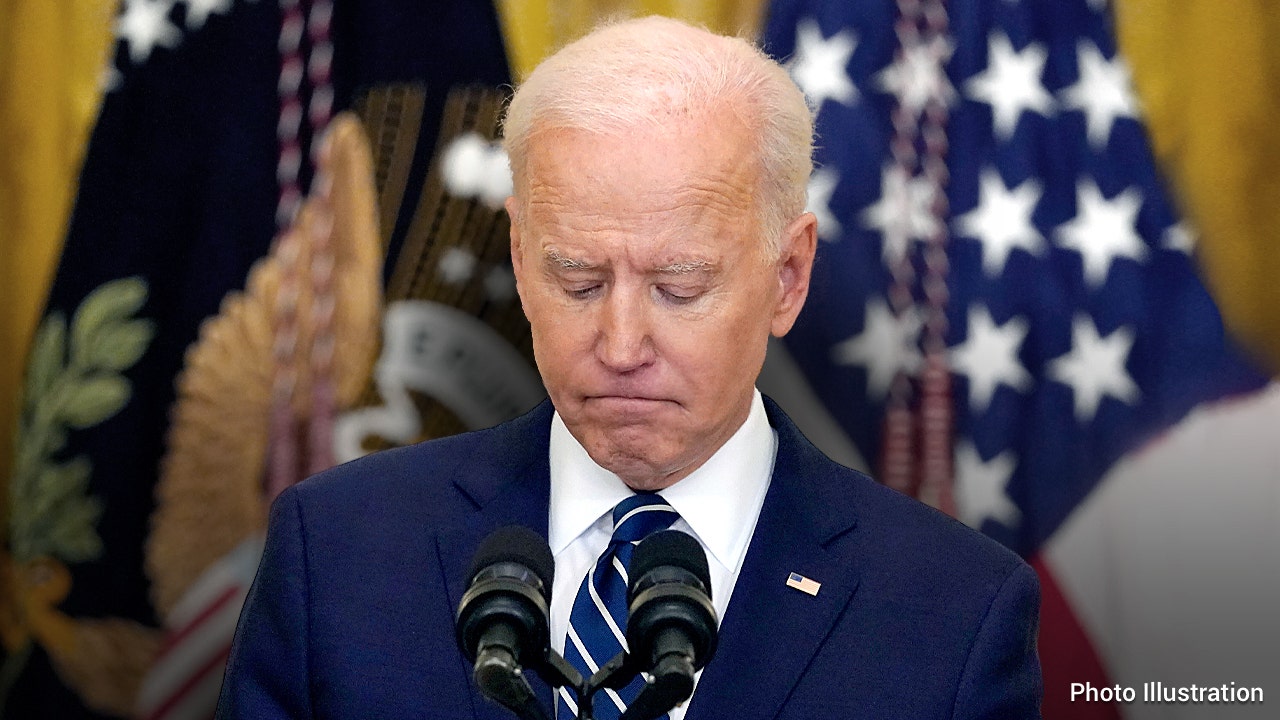 President Biden gaffed his way across the campaign trail in the final week leading up to Election Day.

Biden, who turns 80 this month, appeared at an extensive list of Democratic campaign events over the past week, where he had several verbal stumbles. The president referred to General Motor CEO Mary Barra as “Amy Barrett,” who is a Supreme Court justice. He called Rep. Debbie Wasserman Schultz, D.-Fla., a “friend in the Senate.”

During his final campaign event Monday night in Maryland, he appeared to forget the name of the candidate he was there to endorse.

President Biden appeared to forget several names of those he was endorsing during his final campaign event in Maryland on Monday night.

“And, of course, you got that next governor. What’s his name? Wes… Wes…,” Biden said, which sparked the audience to hold up their “Wes Moore” signs.

In a Monday speech at Bowie State University, Biden had awkward moment when he said students at historically black colleges and universities are “just as smart” as any college in America despite not having the same endowments.

Biden’s struggles on the campaign trail included statements that are easily disproved. The president claimed to have spoken to the creator of insulin, who in reality died before he was born. He repeated his debunked claim to have traveled 17,000 miles with Chinese President Xi Jin Ping.

Biden also claimed his son, Beau, died 19 months after returning home from Iraq, when he actually died in the U.S. six years after his service.

Biden boasted he worked as a professor at the University of Pennsylvania after his time as vice president, but did not mention that he never taught a class.

The gaffes led Washington Post fact-checker Glenn Kessler to write about the president’s “bottomless Pinocchio” on his travel claims with the Chinese dictator.

President Biden had several verbal stumbles in his last week of campaigning for Democrats across the country.
(AP Newsroom)

The final campaign push from the president took place largely in blue states such as New York, California and Illinois.

Biden averaged nearly a gaffe per day from Sept. 26 to Oct. 24. His most notable mishap over the stretch came when he called out to the late Rep. Jackie Walorski, who had passed away in a car crash in August. He also referred to Vice President Kamala Harris as a “great president.”