Biden-Xi meeting did not mention COVID-19 pandemic, according to White House 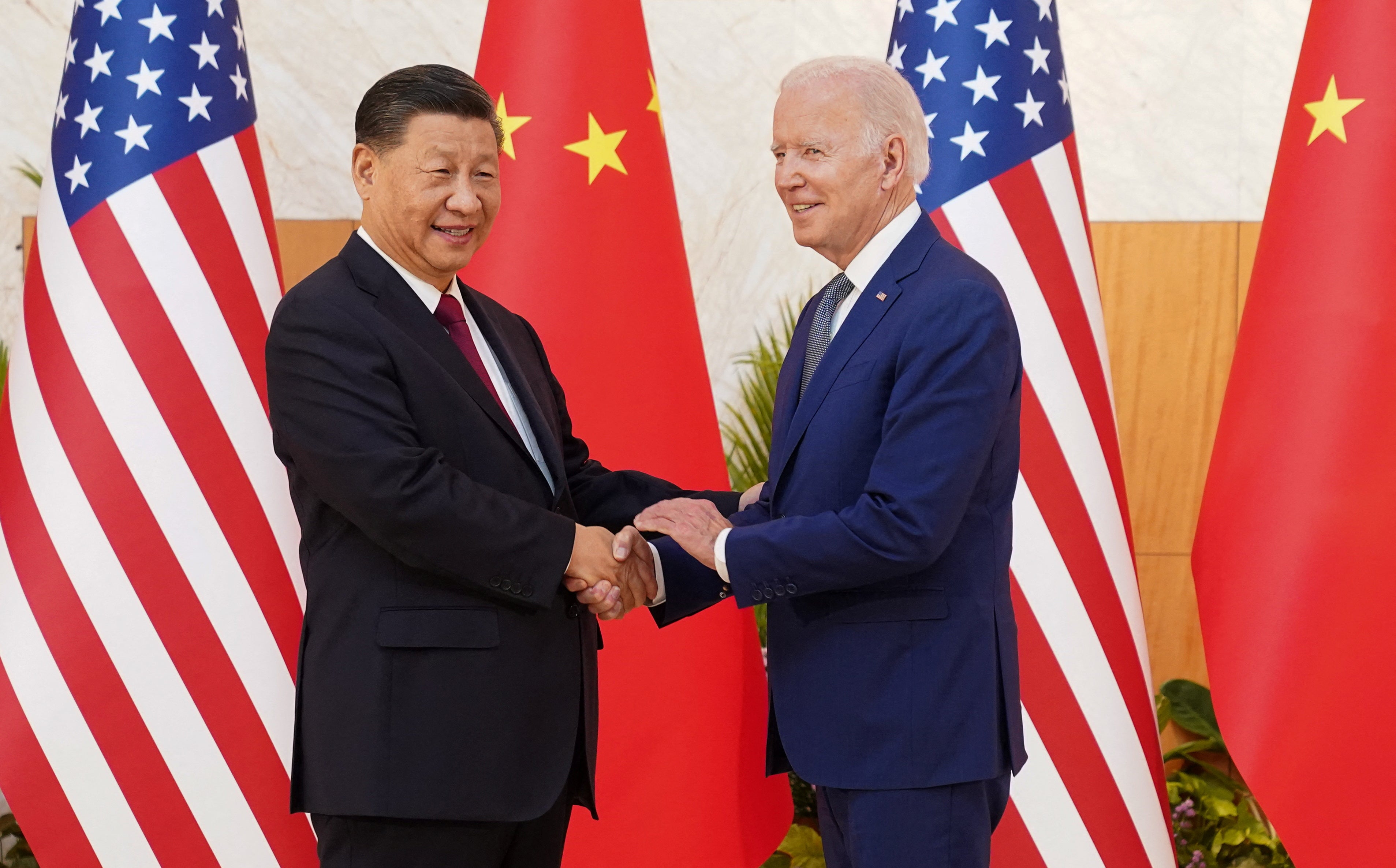 President Biden and Chinese President Xi Jinping did not discuss the COVID-19 pandemic or the origins of the virus that originated in China during their private meeting Monday during the G-20 Summit in Indonesia, according to the White House.

The White House said Biden emphasized in his three-hour meeting with Xi the need for their countries to work together on issues such as climate change, debt relief, food security and health security.

Biden also reiterated the U.S. “One China” policy that acknowledges Taiwan is a part of China, but raised objections to Xi’s aggressive action in the region in recent months, according to the White House readout.

Biden also did not discuss the pandemic or the origins of the COVID-19 virus in his public speech prior to his private meeting with Xi.

The White House did not respond to Fox News Digital’s request for comment on why COVID-19 or its origins was not discussed between the two leaders.

The origin of COVID-19, which first spread in Wuhan, China, is still unknown. A Republican-led Senate investigation concluded in October that a lab leak is the most likely origin. A Republican investigation in the House made the same conclusion last year. The World Health Organization, however, concluded last year that the most likely origin of the virus is a natural jump from animals to people – a theory backed by most prominent science organizations.

The Chinese statement on the Biden-Xi meeting also made no mention of the pandemic, but stressed the Chinese president’s hope to improve relations with the United States and foster global stability.

A man has his swab sample taken for nucleic acid test for the coronavirus disease at a testing booth, in Beijing, China on Nov. 11, 2022.
(Reuters/Tingshu Wang)

Biden’s meeting with Xi is his first face-to-face with the leader as president. Xi began to travel internationally in September for the first time since the pandemic.

The meeting came as China continues its strict “Zero-COVID” policy that allows the government to shut down entire cities if it deems outbreaks to be a threat, as well as severely limit travel. The policies have wrecked the nation’s economy, which led officials in November to declare they will ease some pandemic restrictions as they continue the overall “Zero-COVID” policy.