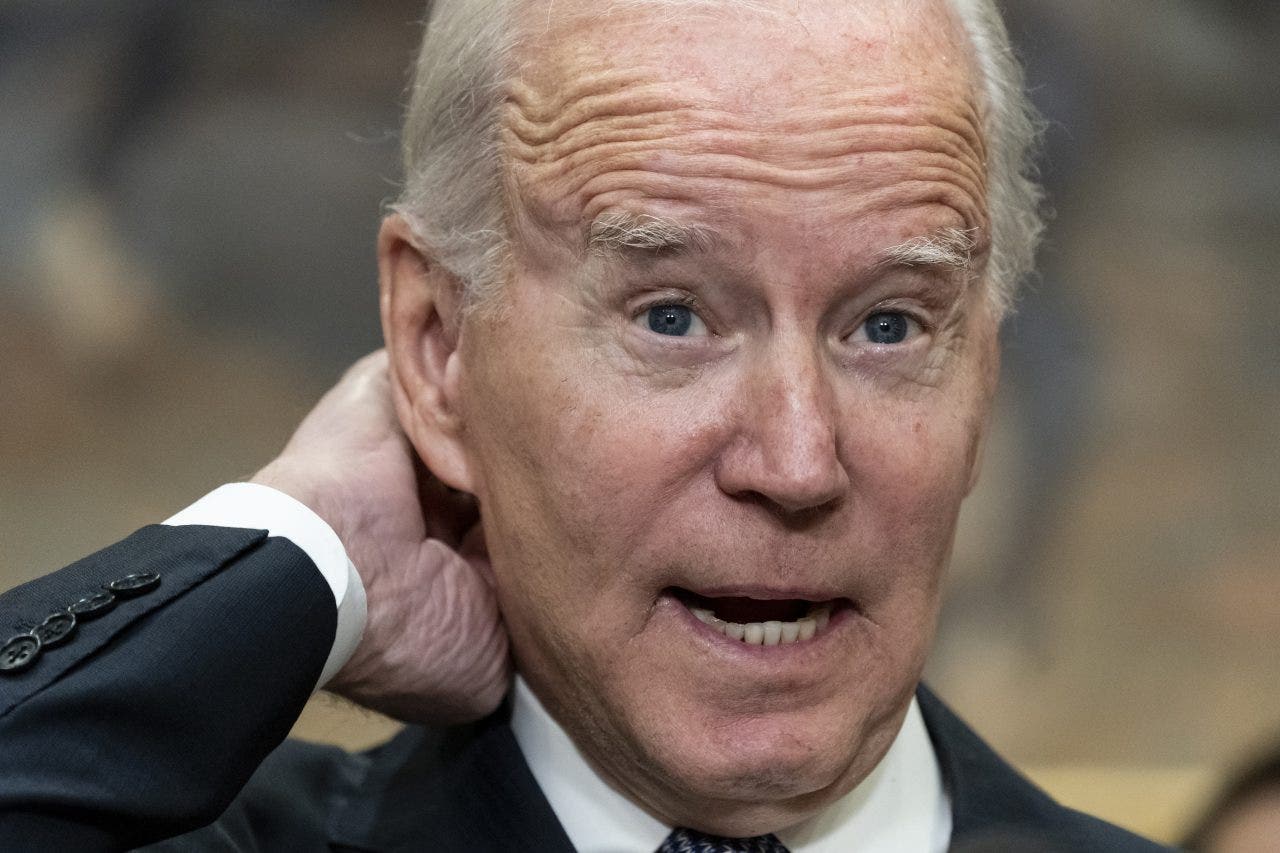 President Biden gave a more definite answer on his plans for the 2024 election during an interview with MSNBC on Friday.

In a sit-down with Jonathan Capehart, the president said it is his “intention” to run for re-election when asked about the looming presidential election.

Friday’s remarks came a little over a month after the president told CBS’s Scott Pelley that his decision to run for office again was “not firm” and would “remain to be seen.”

“I have not made that formal decision, but it’s my intention, my intention to run again, and we have time to make that decision,” Biden said.

When asked for the first lady’s opinion, the president briefly zoned out and was verbally nudged by Capehart before adding that she thinks they are doing “something very important” and is in favor of a second term.

In the MSNBC exclusive, Biden hinted that he would possibly be motivated to run for re-election if former President Trump was also seeking a second term.

The president added that his late son Beau would have told him to run “depending on who the opponent is,” according to Yahoo News.

Though he won’t make a formal announcement, Biden did say an official decision would change his role and he would have to treat himself more like a candidate from that moment forward.

TRUMP SAYS HE DOESN’T FORESEE MANY 2024 CHALLENGERS IF HE RUNS, SAYS ‘NATION IN DECLINE’ UNDER BIDEN

White House press secretary Karine Jean-Pierre has insisted that Biden intends to run again in 2024 despite vocal concerns over his age from Democratic strategists and media outlets.

“The president, as you know, has been asked that question many times, and he has answered it,” Jean-Pierre said in September. “His answer has been pretty simple, which is, yes, he’s running for reelection. I can’t say more than that.”

Already the oldest serving president in America’s history, Biden will turn 80 next month. If he were to be re-elected in 2024, he would be 86 by the end of his second term.