Alanis Morissette praised by Halsey for her empowering anthems, as the two perform together at Hollywood Bowl 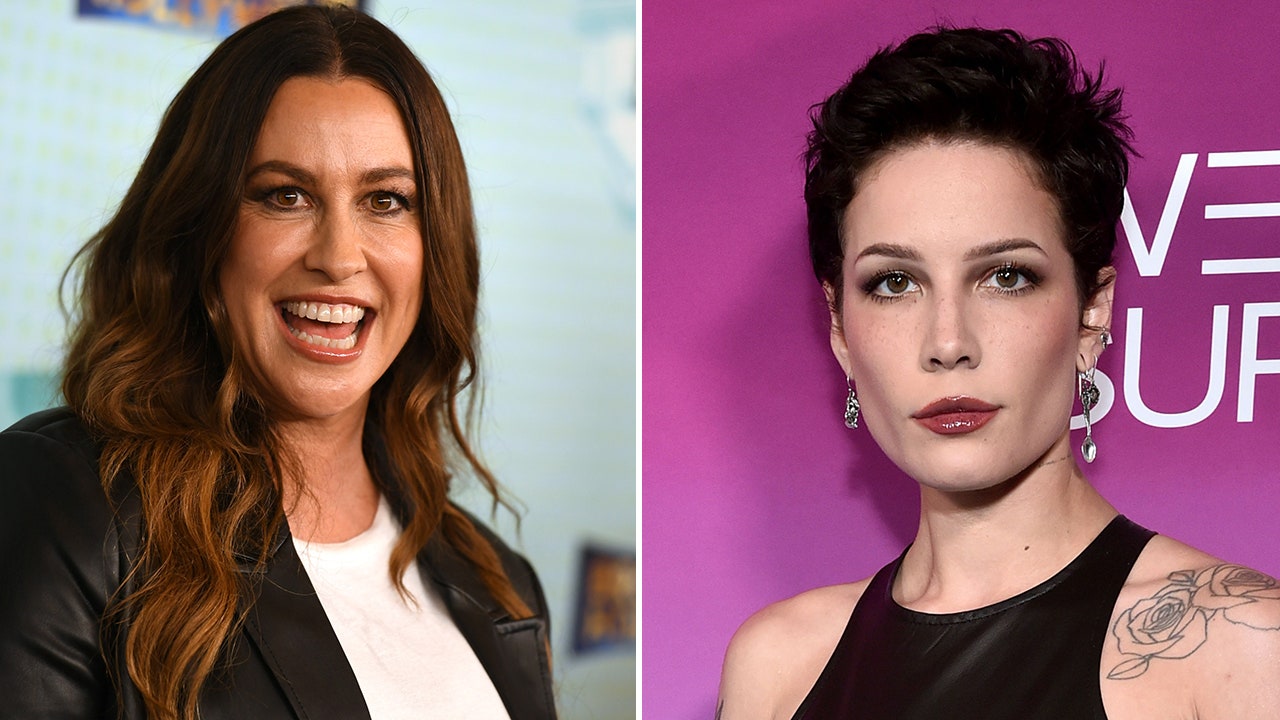 Alanis Morissette has a fan in fellow singer Halsey, who credited the “You Oughta Know” singer for their own success with writing their biggest ‘f— you’ anthems.

At the 9th Annual “We Can Survive” concert, which raises money for the American Foundation for Suicide Prevention, both were headline performers. Morissette and Halsey have candidly spoken about their mental health triumphs and tribulations as stars in the music industry.

Halsey, who uses she/they pronouns, told the crowd that Morissette’s impact on them was profound. For their “whole life” they say the “Ironic” singer taught them “how to write the best ‘f— you’ songs of all time,” per Page Six.

“I think without her ‘f— you’ songs, I probably would not have written what was the biggest song of my career so far.”

Halsey then transitioned into her hit 2018 song “Without Me,” which they called “very Alanis-esque.”

In 2020, the 28-year-old released her album “Manic” with the track “Alanis’ Interlude” on it, which actually featured the artist. The two performed it on stage together.

Halsey and Alanis Morissette both performed at the “We Can Survive” concert at the Hollywood Bowl.
(JC Olivera/Alberto E. Rodriguez)

Morissette later performed her own smashes including “Hand in My Pocket” and “Thank U.”

Halsey said that without Alanis Morissette’s inspiration, they likely “would not have written what was the biggest song of my career so far,” in ‘Without Me.’
(Kristy Sparow)

Other artists at the concert included Weezer, OneRepublic, Garbage and Tate McRae.