'A Christmas Story' house in Ohio listed for sale just in time for Christmas: 'Definitely exciting' 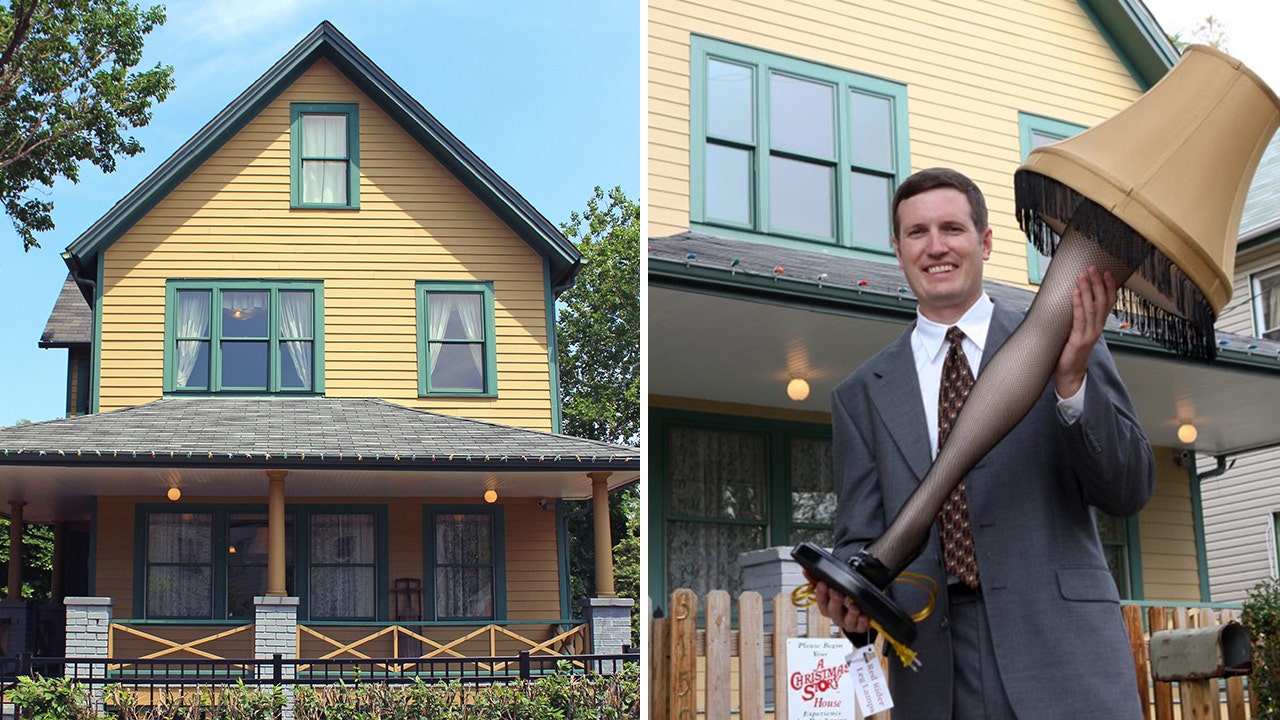 The house from the film “A Christmas Story” has officially been put up for sale in Cleveland, Ohio.

The sale in its entirety makes up 1.3 acres of property, according to a listing posted Monday on achristmasstoryhouse.com.

Chad Whitmer, the listing agent from the Northeast Ohio-based commercial real estate company Hoff and Leigh, said the listing includes the house, the Bumpus house, the gift shop, museum and a number of vacant lots that have been acquired by the home’s current owner over the years.

THE STORIES BEHIND THE HOMES FROM YOUR FAVORITE HOLIDAY MOVIES

“It is definitely exciting for the city of Cleveland,” Whitmer told Fox News Digital.

While the exact price of the property has not been announced, Whitmer said he’s expecting the number to be in the eight-figure range.

Located at 3159 West 11th Street in the Tremont neighborhood, the house has been operated as a museum and gift shop since 2006, under the leadership of the home’s current owner, Brian Jones.

“They have turned [the home] into something special,” said Whitmer.

In the past, fans of the 1983 holiday film have been able to visit the house and see original costumes, props and other beloved memorabilia associated with Ralphie Parker and his family, according to the museum’s website.

Whitmer is expecting the property to appeal to those who have a great love for the movie or even an investor or business operator who “has the ability to take it to the next level.”

“[The property] lends itself to expansion,” said Whitmer.

Whitmer added that he’s interested in seeing how the home’s future buyer decides to “make it into something even more special for the city of Cleveland.”