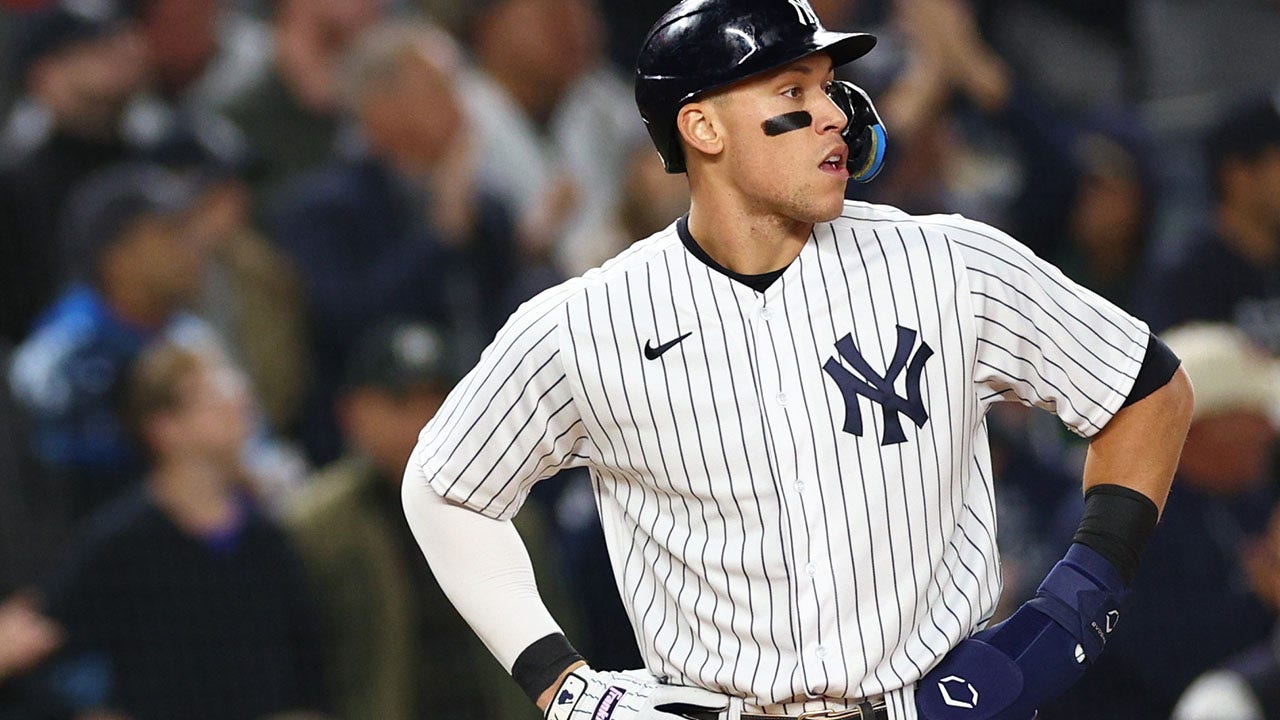 The New York Yankees’ run in the MLB postseason ended with a sweeping defeat against the Houston Astros on Sunday night, 6-5.

The Astros got big hits from Yordan Alvarez, Alex Bregman and Jeremy Pena in big moments. The team also took advantage of a defensive error from Gleyber Torres in the seventh inning that allowed the go-ahead rally.

While the Astros get to move onto their fourth World Series appearance in six years, the Yankees are again ending a season without a ring or even an appearance. The team has not made it to the World Series since 2009 – the last time New York won the title.

Since 2009, the Yankees have made five American League Championship Series and have lost them all. New York is the first team to lose five straight ALCS appearances, according to ESPN Stats & Info.

In the same span, the Yankees won four division titles and hit the 100-win mark twice. Aaron Judge, this season, set the American League record with 62 home runs in a single season.

“I could sit here and make excuses about if a ball falls this way, a ball drops that way or a pitch is made here and there. But what it comes down to is they just played better than us,” Judge said after the game.

The Yankees were 2-5 during the regular season against the Astros. Houston and the Seattle Mariners were the only American League teams the Yankees were under .500 against.

Aaron Judge, #99 of the New York Yankees, looks on after reaching third base in the second inning against the Houston Astros in game four of the American League Championship Series at Yankee Stadium on Oct. 23, 2022 in the Bronx borough of New York City.
(Elsa/Getty Images)

Houston will now play the Philadelphia Phillies in the World Series.