WWE's Carmella reveals she had ectopic pregnancy: 'Why doesn’t anyone ever talk about this?' 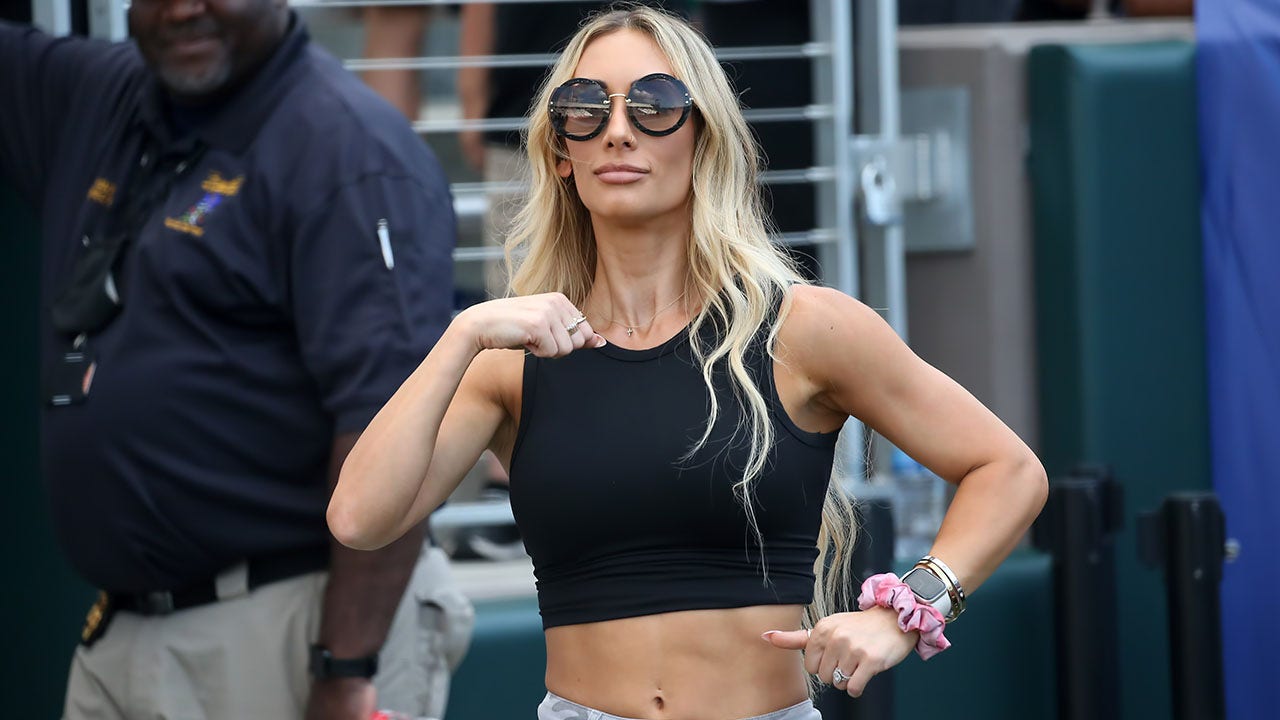 WWE superstar Carmella revealed on social media Monday she had an ectopic pregnancy.

The wrestler, whose real name is Leah Van Dale, posted a photo from her hospital bed and acknowledged she was debating whether she was going to share the heartbreaking personal experience with the world. She revealed she had a miscarriage in September.

WWE superstar Carmella speaks with the media during her visit to One World Observatory in advance of SummerSlam on Aug. 20, 2016 in New York City.
(Brent N. Clarke/Getty Images)

“Today, I was treated for an ectopic pregnancy. I never thought something like this would happen to me, especially after suffering from an early miscarriage in September,” she wrote. “Nothing can prepare you for this news after getting a positive pregnancy test. I was cautiously optimistic this time around after the early loss I had already experienced, but was hoping for the best. I spent 12 hours in the ER on Saturday when I started experiencing some sharp pains on my left side. After several tests and ultrasounds, I was given the devastating news that this was, in fact, an abnormal pregnancy. The reason I’m sharing all of this is because in the moment it feels so isolating.

“Why doesn’t anyone ever talk about this? My husband and I watched @ilizas new comedy special last week and she spoke openly about her miscarriage. I immediately burst into tears. She went on to explain that we should be speaking more openly about this topic so we, as women, don’t blame ourselves and think there’s something wrong with us. I want to do the same. I’m part of this statistic and it’s happening to me. Again, I’m not looking for sympathy, I know I’ll eventually recover from all of this mentally, physically and emotionally. For anyone dealing with ANY type of pregnancy loss, I want you to know your feelings and emotions are valid, there is NOTHING wrong with you and you are not alone.”

Matthew Polinsky, Carmella’s husband who performs for WWE as Corey Graves, offered support for his wife on Instagram.

WWE wrestler Carmella dances during a timeout in the USFL game between the Birmingham Stallions and the Houston Gamblers on June 11, 2022 at Protective Stadium in Birmingham, Alabama.
(Michael Wade/Icon Sportswire via Getty Images)

“An ectopic pregnancy can’t proceed normally. The fertilized egg can’t survive, and the growing tissue may cause life-threatening bleeding, if left untreated.”