Wizards' Deni Avdija, NBA's only Jewish player, speaks out on Kyrie Irving: 'Needs to be consequences' 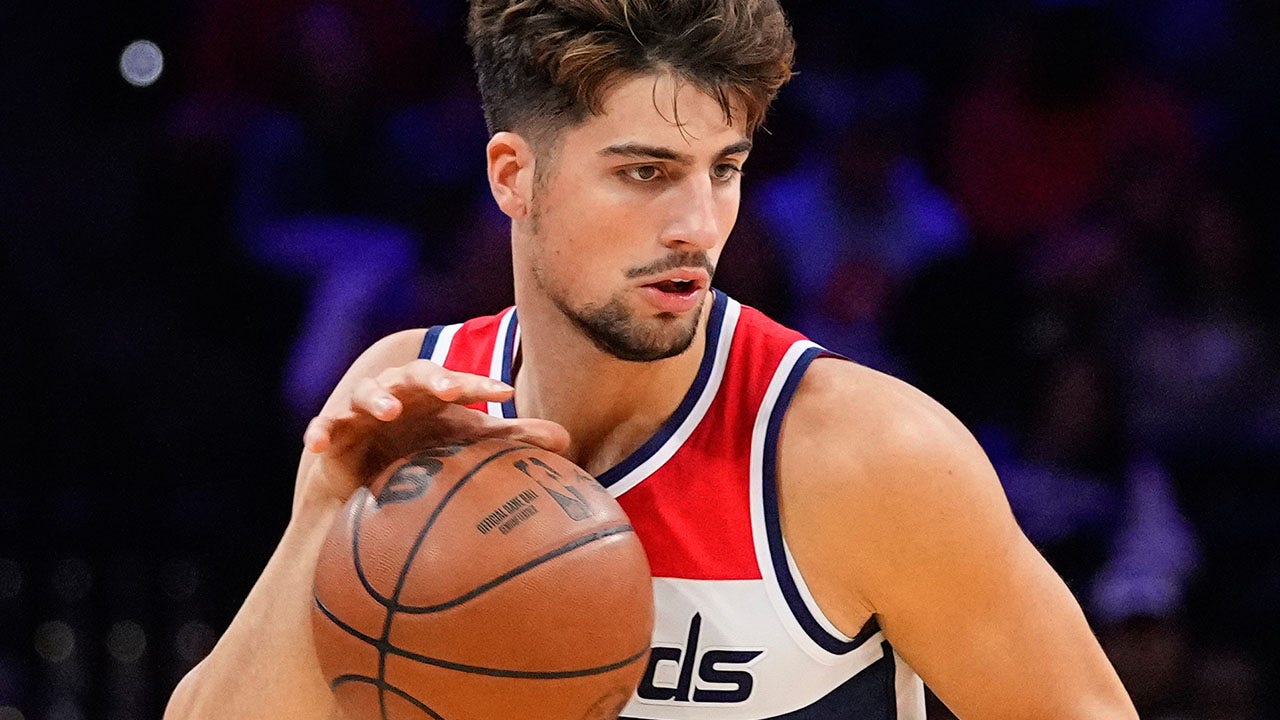 Washington Wizards forward Deni Avdija is believed to be the NBA’s lone Jewish player and on Friday night he broke his silence on the Kyrie Irving saga.

Irving was suspended for at least five games and reportedly must meet a number of prerequisites to return to the floor as he initially failed to adequately apologize for sharing a movie on his social media account that promotes antisemitic disinformation.

Brooklyn suspended Irving before their game against the Wizards. Avdija, who is from Israel, spoke out about the situation.

“[Irving] is a role model, he’s a great player. I think he [made] a mistake. But you need to understand that he gives [an] example to people. People look up to him,” he said, via the New York Post.

LEBRON JAMES SHARES THOUGHTS ON KYRIE IRVING, SAYS HE ‘CAUSED SOME HARM TO A LOT OF PEOPLE’

“I think there needs to be consequences for the actions that a player [does]. I don’t know the punishment that the league gives, but I think that needs to be known that there’s no room for words like that.”

Irving apologized after he was formally suspended. His relationship with Nike was also paused.