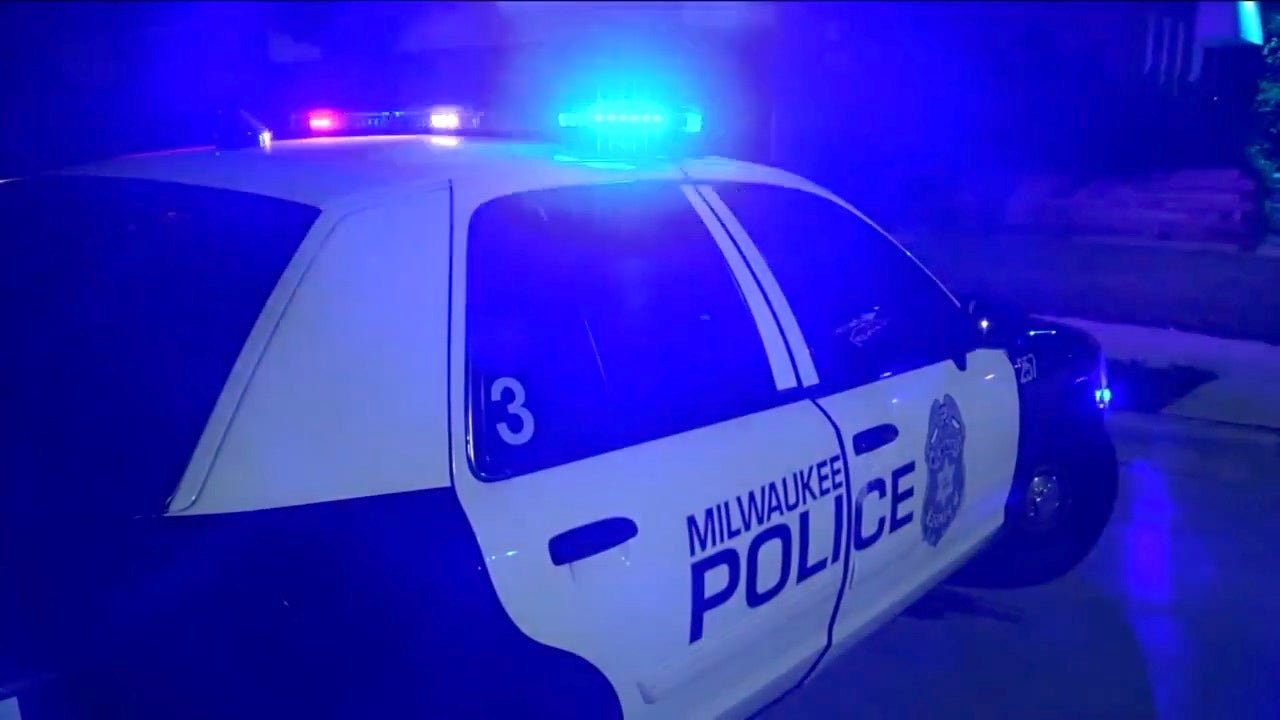 MILWAUKEE – A Milwaukee peace activist pleaded for elected officials to work with community leaders to combat rampant violence in her neighborhood, where daily gunshots remind her of when her son was killed just blocks away from her home.

Violent crime is on the rise in U.S. cities like Milwaukee, which ranked as fifth-highest for murder rates in 2022, according to police data collected by AH Analytics in June.
(Fox News)

“It’s not a war zone per se but if I’m hearing gunshots on a daily basis, it kind of is,” Camille Mays, the founder of Peace Garden Project MKE, told Fox News. “Even though I’m not ducking and dodging bullets on my block, if I can hear them every day, that’s not good.”

WHAT CAN STOP MILWAUKEE VIOLENCE? WATCH THE VIDEO BELOW:

Milwaukee homicides have skyrocketed since 2017, rising nearly 70%, according to the Wisconsin DOJ.
(Ramiro Vargas/Fox News)

EMERGING CRIME CAPITALS OF AMERICA: THESE CITIES HAVE THE HIGHEST MURDERS PER CAPITA

Mays said residents and elected officials need to collaborate on initiatives focused on mental wellness and building positive relationships within the community to reduce violent crime. Milwaukee Mayor Cavalier Johnson hasn’t accepted Mays requests for a meeting, making it appear as though he doesn’t care about the community’s efforts, the activist said.

WATCH THE VIDEO BELOW TO HEAR MAYS’ LOSS THAT REINVIGORATED HER MISSION:

“I think if they collaborated with people in the city, we could have some real great impact,” Mays said. “It’s up to the community and the elected officials and the police to make the best community. We can do better together.”