US Senate candidate John Fetterman is the most 'pro-murderer' nominee in America: Dr. Oz 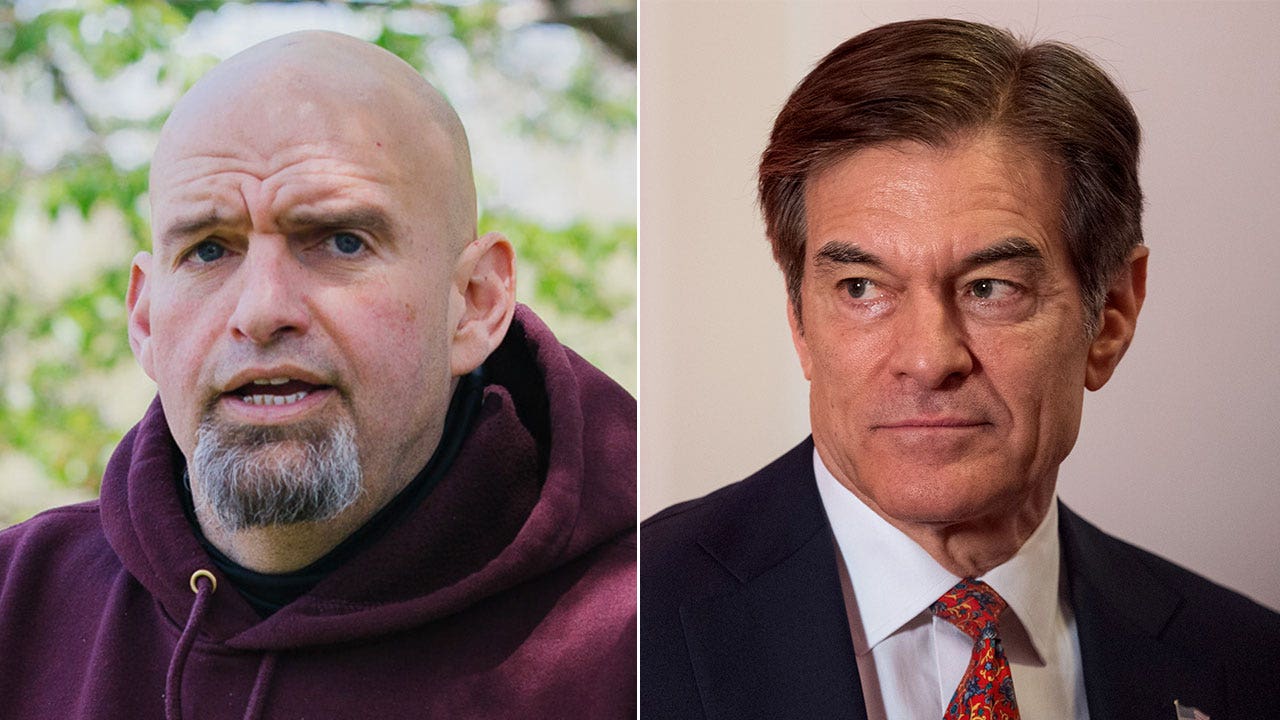 DR. MEHMET OZ:  If you walk through the streets of Philadelphia and most of the large cities in Pennsylvania, it’s the same story. People feel like the folks in charge value the criminals more than the innocent. The families are in pain. No one seems to care. The fact that Jamir Harris could have been released from prison by this Conviction Integrity Unit, which sounds Orwellian, is shocking to me, and it is to everybody else. But only days ago, John Fetterman praised it, talked about how it was groundbreaking. It was a beacon of light. He actually said we should have similar mandatory programs in all the counties of Pennsylvania. The parole board that he serves. He wanted to have it do exactly what this conviction integrity unit was doing, which is go back, find people who are guilty and get them out in the streets.

In fact, even worse than that, he voted 25 times against all the other parole board members to free convicted murderers, which makes him the most pro-murderer candidate in America. But it doesn’t make any sense. He even goes out and hires the people that he releases. So when you side with the criminals all over law-abiding citizens, people get upset. And the folks in Philadelphia have been saying they feel like they’re part of a social experiment where, and this is their wording, white woke people make rules but aren’t there to deal with the consequences of them. And I’m saying as a senator, I will ensure dangerous criminals do not go free and that police officers have our support and have the resources needed to do their jobs. Because right now they are leaving at record number.