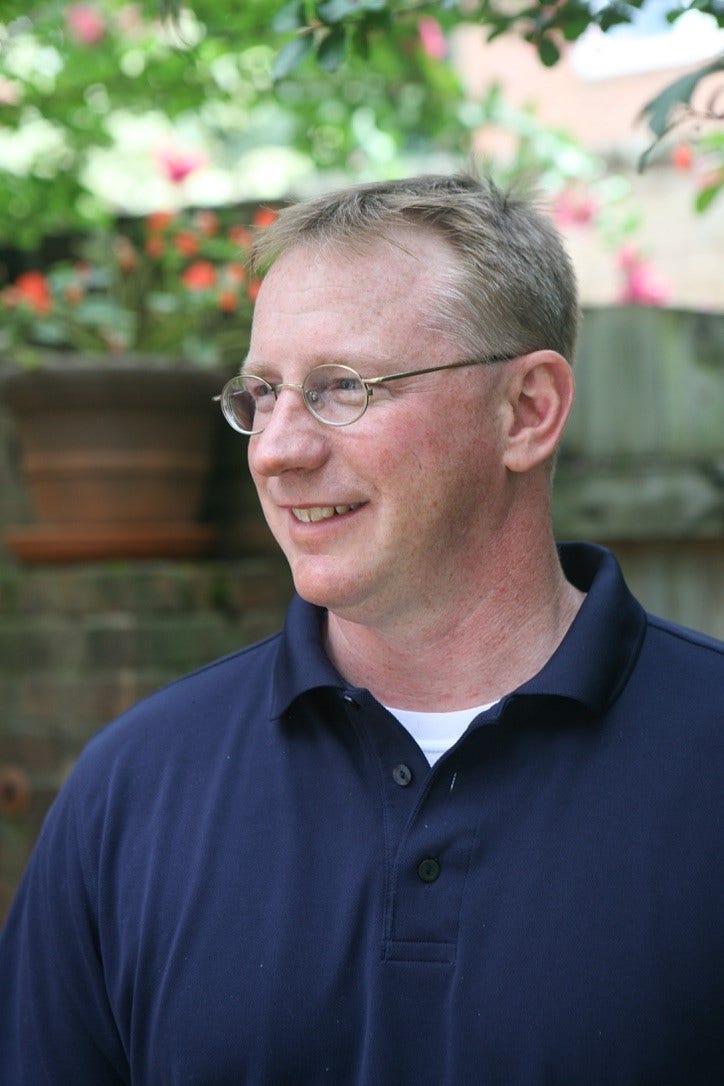 The suicide of a U.S. Capitol Police officer who responded to the Jan. 6, 2021, Capitol riots has been ruled as a death in the line of duty.

Howard Liebengood, 51, was a 15-year veteran of the federal police force when he died. He is one of four officers to take their lives after responding to the Capitol as rioters were attempting to overturn President Biden’s 2020 election victory.

“Anyone who knew Howie knew he was kind-hearted and fiercely loyal,” read a Liebengood family statement released through the Fraternal Order of Police. “We all desperately miss his one-of-a-kind smile and his warm, gentle temperament, but we take some solace in knowing that Howie officially has received this well-deserved honor.”

Liebengood took his own life a few days after the events at the Capitol. His family had been fighting to have his death considered to be in the line of duty in an effort to receive death benefits.

Fox News Digital has reached out to the USCP.

“While no amount of money will bring Howie back to his family, their successful claim is an important step in acknowledging that law enforcement suicides are service-connected and should be seen for what they are—line of duty deaths,” said Patrick Yoes, national president of the Fraternal Order of Police