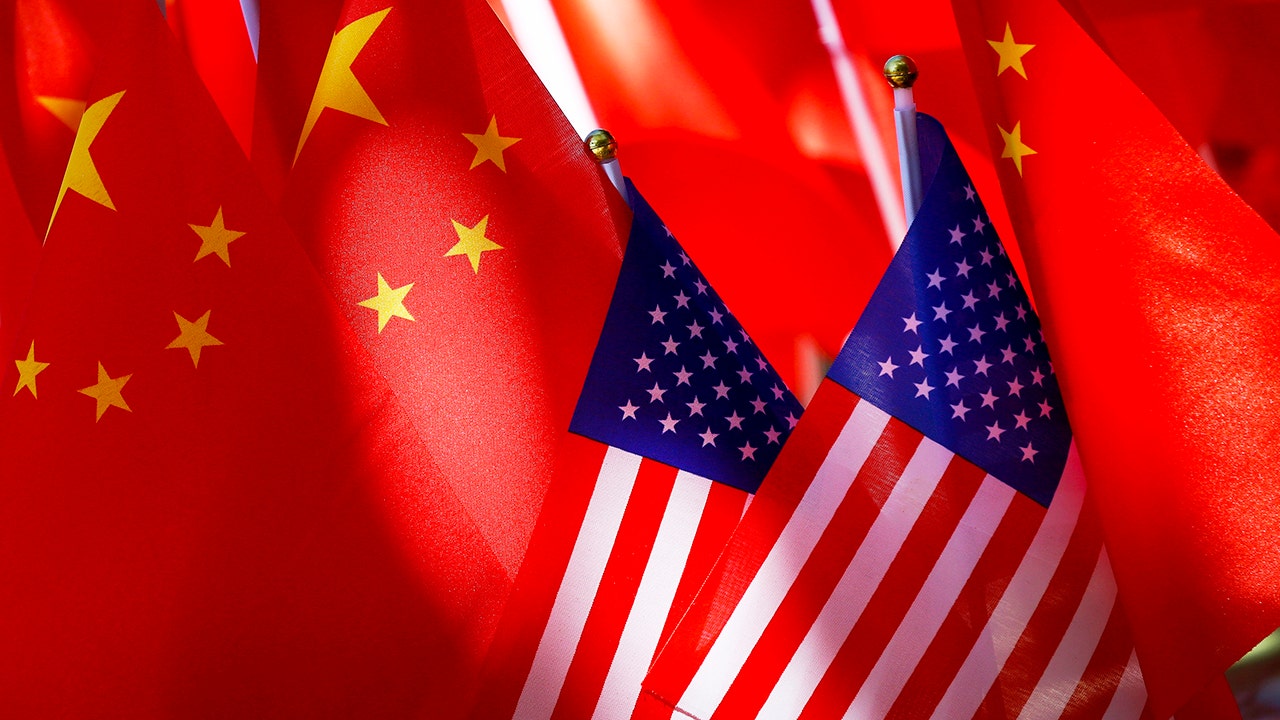 Americans doubting U.S. democracy gives China an advantage and allows the authoritarian regime to “exploit our weakness,” said a liberal scholar who emphasized that his fellow liberals shouldn’t be hesitant to criticize Beijing’s totalitarianism.

“There’s a danger that if we lose faith in our own democracy, we’re not going to be able to live up to our own democratic ideals abroad, especially in the confrontation with authoritarian regimes like China and Russia,” Shadi Hamid, a Brookings Institution senior fellow, told Fox News.

Hamid, who recently published the book “The Problem of Democracy,” said the country’s flaws shouldn’t be reason to doubt the American idea.

“If we self-destruct more and if we as Americans aren’t even willing to stand up for the democratic idea because of what’s happening domestically, then that puts countries like China at an advantage,” Hamid told Fox News. “They can exploit our weakness in that respect.”

Hamid also stressed that none of the flaws liberals accuse America of — like racism or economic inequality — put the nation on the same footing as China.

“No, we’re still a democracy however flawed we might be,” Hamid, who identifies as liberal, said. “China is basically a totalitarian state with increasingly one man rule, and we should be able to state that openly and frankly without all the hand-wringing that sometimes folks on my side tend to indulge in.”

Ethan Barton is a producer/reporter for Digital Originals. You can reach him at ethan.barton@fox.com and follow him on Twitter at @ethanrbarton.