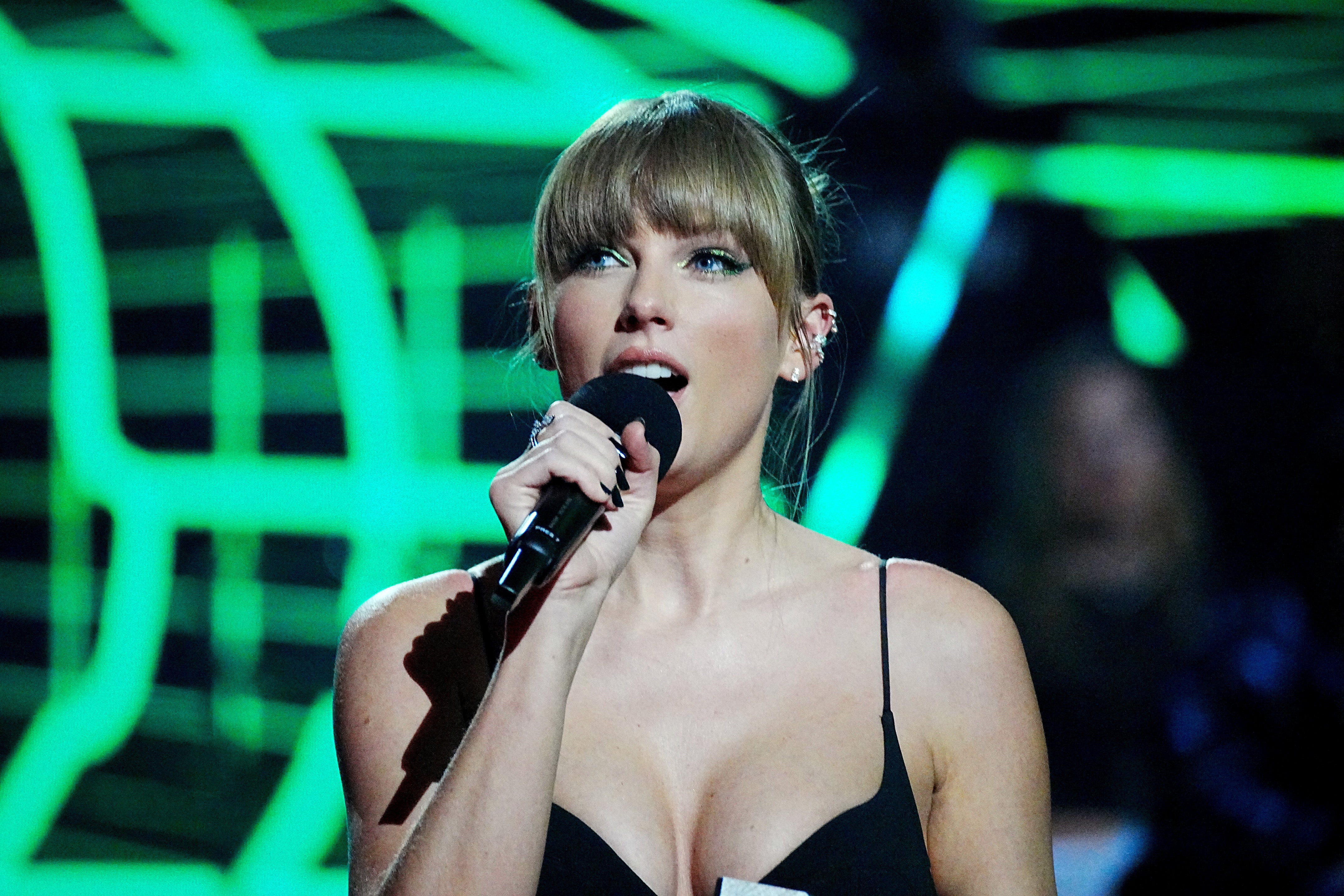 “It’s just so much gluttony in the world,” a University of Texas student, Leila, told Fox News.

“I do not agree with people that both buy tickets and then resell them and price gouge,” she said.

Ticketmaster crashed after millions of buyers, including bots, flooded the site to purchase pre-sale tickets for Swift’s tour — the pop star’s first in five years — with some fans coming up empty-handed after waiting for hours. Resale prices skyrocketed, hitting $23,520 for the Las Vegas show and $45,000 for the Philadelphia gig.

“I don’t know how so many people that are reselling were able to get their hands on it, ’cause she did do the verified system,” Kaylie, who purchased tickets for $50 a piece through a verified fan pre-sale, told Fox News.

The resale rates were prohibitive for people like Nicole, who compared the thousand-dollar prices to her housing budget.

“That’s rent money,” the UT student told Fox News. “If they have that much money to throw around, then they should donate it to me.”

Ticketmaster, which sold tickets for Swift’s tour almost exclusively along with SeatGeek, on Thursday canceled a planned public sale for tickets, citing “insufficient remaining ticket inventory.” The New York Times reported that Live Nation, Ticketmaster, has been under a Department of Justice investigation that began before the Swift fiasco.

One UT student who successfully nabbed Swift tickets on Tuesday said she would “easily” spend $700 for admission to the artist’s live show. She said she supported people who dropped large sums on the passes.

“That’s their money. They get to spend what they want,” she told Fox News.