These five states could legalize marijuana with midterm ballot initiatives 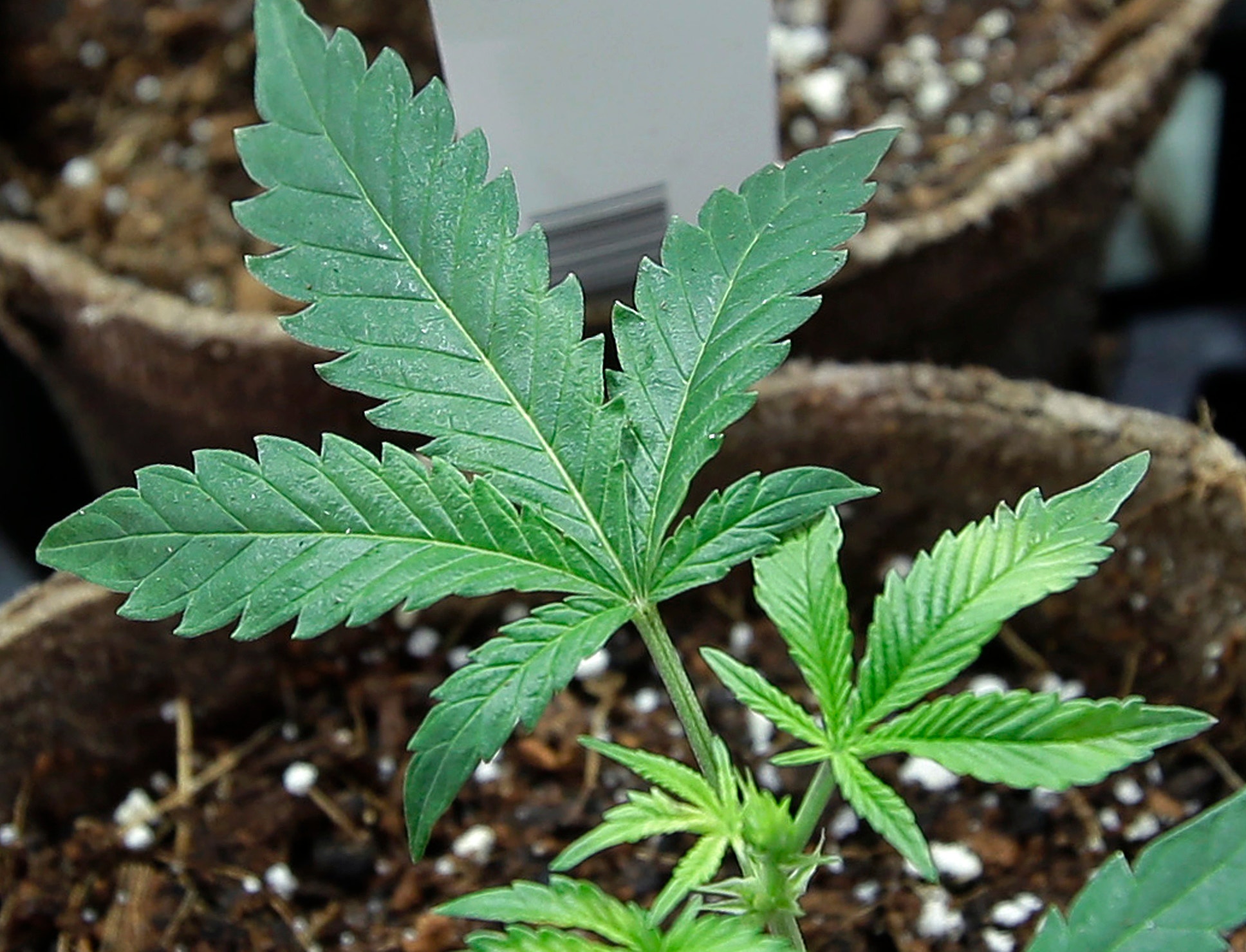 Voters in five states could legalize recreational marijuana through ballot measures Tuesday, as more parts of the country move to allow access to the drug that remains illegal federally.

Maryland, North Dakota, South Dakota, Missouri and Arkansas all have legal pot referendums that could change state law for more than 17 million people in those states.

Maryland voters will decide whether to amend their constitution to make marijuana legal. On the ballot, voters will be asked, “Do you favor the legalization of the use of cannabis by an individual who is at least 21 years of age on or after July 1, 2023, in the State of Maryland?”

As the only blue state with a marijuana-related ballot question this cycle, Maryland is considered the most likely to see its measure pass.

Five states, including four deep-red states, have ballot measures that if passed would allow people over 21 to possess and use marijuana.
(AP Photo/Seth Wenig, File)

Efforts to legalize recreational marijuana in North Dakota have been ongoing for years – a 2018 ballot measure on the issue failed. The state legislature in 2021 also toyed with the idea of legalizing marijuana via statute, though it eventually did not act.

However, activists this year again got the issue of marijuana legalization on the ballot in the Peace Garden State.

“It would allow for the production, processing, and sale of cannabis and the possession and use of various forms of cannabis by individuals who are 21 years of age and older,” a summary of the measure on the North Dakota Secretary of State website says.

It would also, “direct a state entity to regulate and register adult-use cannabis production businesses, dispensaries, and their agents.”

South Dakota’s marijuana legalization ballot initiative would allow the possession, use and distribution of up to one ounce of marijuana.
(AP Photo/Steven Senne, File)

NORTH DAKOTA DEMOCRATS HOPE TO TAKE BACK CONGRESSIONAL SEATS FROM GOP. HERE’S WHAT TO EXPECT ON TUESDAY

The South Dakota measure, according to an explanation from the state attorney general, “legalizes the possession, use and distribution of marijuana and marijuana paraphernalia by people age 21 and over.”

The South Dakota measure would limit possession and distribution of marijuana to one ounce.

Missouri’s referendum would remove bans on “purchase, possession, consumption, use, delivery, manufacture, and sale of marijuana for personal use for adults over the age of twenty-one.” The initiative would establish a 6% tax on retail sales of recreational marijuana.

Voters in Maryland, a deep-blue state, could have the highest chance of any state of legalizing recreational marijuana Tuesday.
(AP Photo/Paul Sancya, File)

The measure would also expunge records for some people convicted of marijuana-related offenses.

It was not clear until September if Arkansas voters would get the chance to decide on legalizing recreational marijuana in their state. A state board ruled that the “ballot title” was misleading and did not provide enough information on what exactly it would do.

However, the Arkansas Supreme Court overturned that ruling, allowing the ballot title to go before the voters.

If it passes, the amendment would legalize “adult use dispensaries to sell adult use cannabis products.” It would implement a 10% sales tax on retail cannabis sales, and the proceeds would be used for “an annual stipend for certified law enforcement officers,” drug court programs and agencies regulating marijuana.