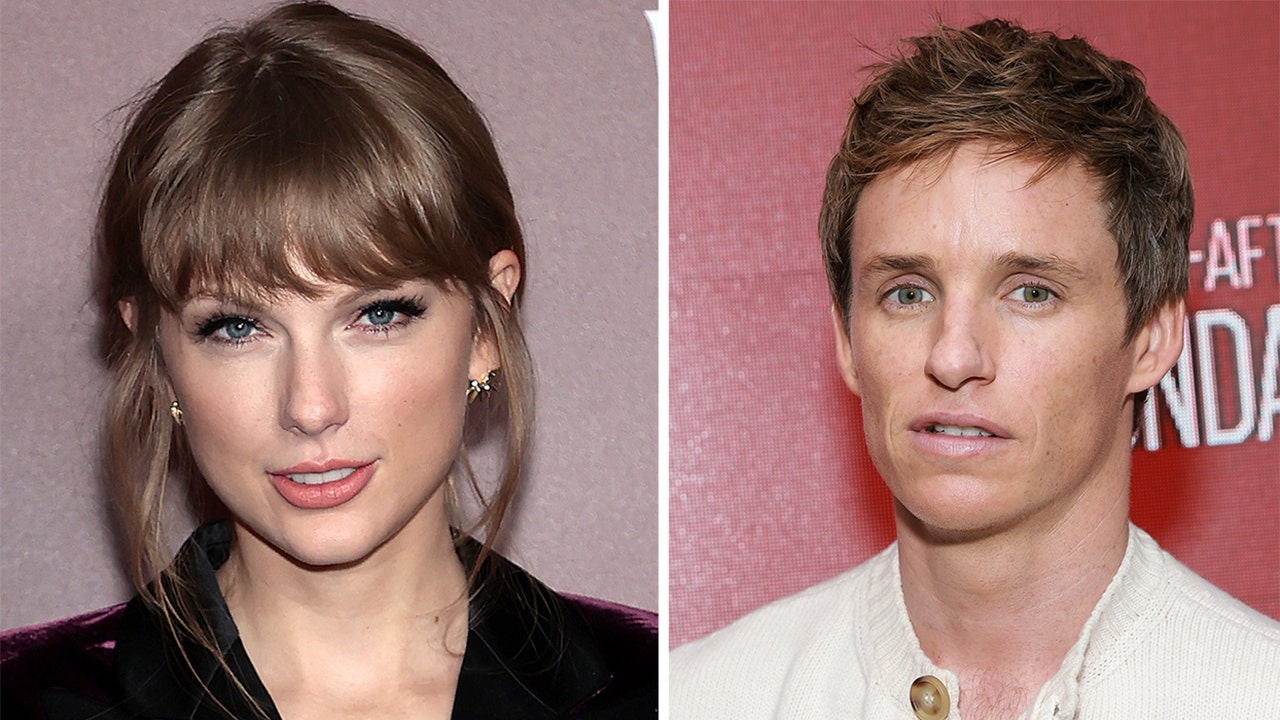 Taylor Swift recounted her “nightmare” audition for “Les Misérables” in an interview posted Friday from “The Graham Norton Show.”

The “Anti-Hero” singer detailed her experience meeting actor Eddie Redmayne a decade ago during a screen test for the 2012 film adaptation of the Broadway classic.

“The Good Nurse” actor was also a featured guest on “The Graham Norton Show” as the two both reflected on the moment together.

“Basically, I was up for two roles,” Swift said.

TAYLOR SWIFT REVEALS WHY SHE LOVES TO WRITE ABOUT SHAME, SELF-LOATHING: ‘SUCK THE POISON OUT OF A SNAKE BITE’

“I had the look of Cosette and the range vocally of Éponine, so it was established I was there for a good time but not for a long time. I wasn’t going to get the role.”

The “Lavendar Haze” singer continued to say that she was asked to come to London to do a final screen test with Redmayne and agreed since Swift admitted she was a huge fan of his.

However, she was quickly mortified about the experience.

“When I got there, they put me in full 19th-century street-urchin costume and told me they were going to paint my teeth brown, and I was like, ‘You are going to do that after I meet Eddie Redmayne, right?'” she laughed.

Eddie Redmayne recalled the moment he met Taylor Swift and said it was “hilarious.”
(Getty Images)

Swift’s “Les Misérables” makeup also included “big circles” under her eyes to make her look like she was “near death.”

TAYLOR SWIFT RELEASES ALBUM ‘MIDNIGHTS’: A LOOK AT HER BREAK-UPS, FEUDS AND MORE THAT HAVE INSPIRED PAST HITS

“This has immediately become a nightmare for me,” the 32-year-old pop star remarked.

She said she was tight-lipped when she met the “Fantastic Beasts” star and didn’t immediately speak to him since she was worried he might see her brown teeth.

Redmayne also recalled the moment he met Swift and said it was “hilarious.”

He confessed he went to Pizza Express and ate some “garlic dough balls” before their encounter.

“I thought we were going to be singing opposite of each other…it was so weird because Taylor was dressed fully as Éponine, and I was like in my tracksuit. They had us on the floor…singing…and all I knew is I just had garlic breath,” Redmayne laughed.

Swift reacted and said she thought Redmayne was “weeping” during the scene because of “how she looked” with her brown teeth.