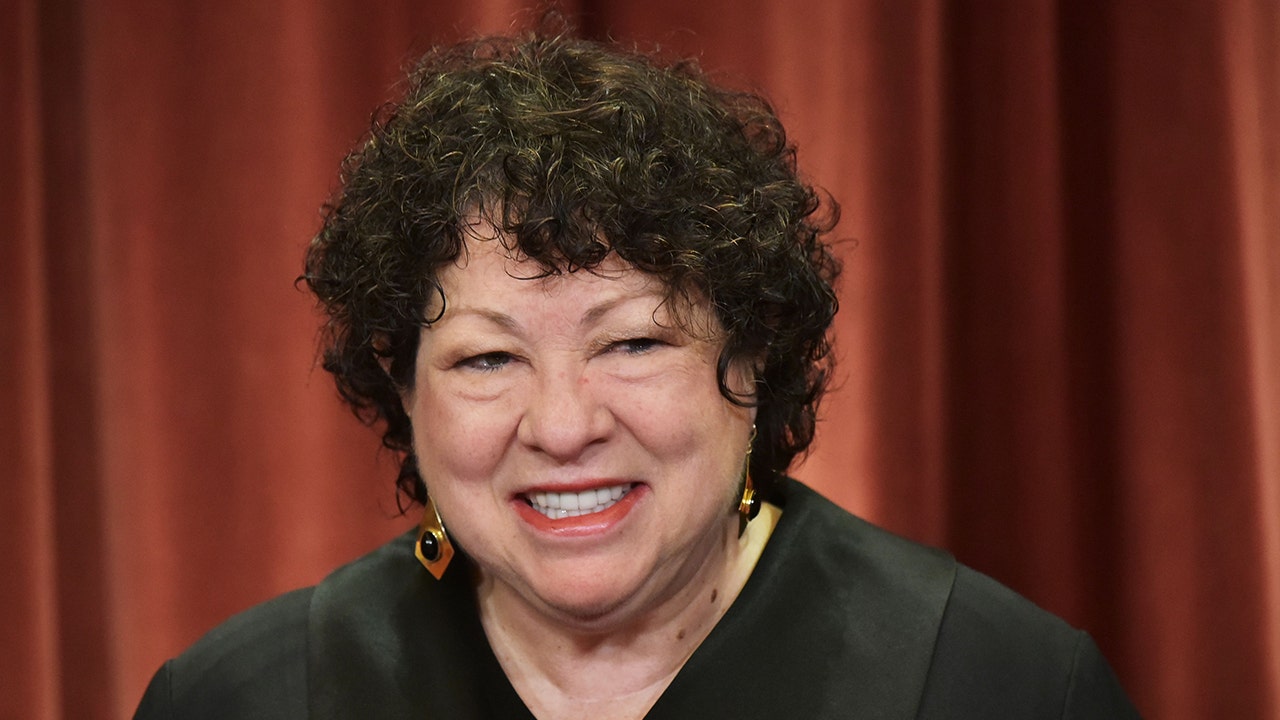 The workers include firefighters, teachers, police officers, sanitation workers and others who lost their jobs after the city rejected their request for a religious exemption to the COVID vaccine mandate. They filed an emergency application to Sotomayor requesting that the court temporarily stop the city from enforcing the vaccine mandate while the group challenges the city in a lower court.

Sotomayor denied their request without comment and did not consult her colleagues in her decision; she is not required to.

In a legal filing to the Supreme Court last week, the workers argued that New York City violated their right to “freely exercise their faith by forcing them to choose” between keeping their jobs or taking the vaccine against their “sincere religious beliefs.”

Lawyers from the Alliance Defending Freedom, a civil rights law firm representing the workers, said in their filing that while they await a decision from the Second Circuit, their clients “are suffering the loss of First Amendment rights, are facing deadlines to move out of homes in foreclosure or with past-due rents, are suffering health problems due to loss of their city health insurance and the stress of having no regular income, and resorting to food stamps and Medicaid just to keep their families afloat.”

Protesters gather for a rally against COVID-19 vaccine mandates in front of the Lincoln Memorial in Washington, on Jan. 23, 2022.
(AP Photo/Patrick Semansky, File)

“As we write in our emergency application for stay, these city heroes have dedicated their lives to serving their neighbors and keeping their city running safely and efficiently, yet New York City officials suspended and fired them because they cannot take the COVID-19 vaccine without violating their sincere religious beliefs,” Bursch told Fox News Digital at the time of the filing. “But for athletes, entertainers and strippers, the city found a way to loosen its mandate.”

Jewish, Christian, Muslim and Buddhist workers argued in the lawsuit that the city’s “entirely discretionary” criteria, through which it decides approval for vaccine mandate exemptions, violates their religious beliefs.

“The city never justified why an unvaccinated stripper can spend hours in close proximity to customers in an indoor venue, while a city sanitation worker cannot pick up refuse, outside, with virtually no person-to person contact absent a vaccination that violates his religious convictions,” the brief said.

The case is currently making its way through the Second Circuit, meaning the workers could be waiting months for the court to decide their fate.

Brianna Herlihy is a politics writer for Fox News Digital.