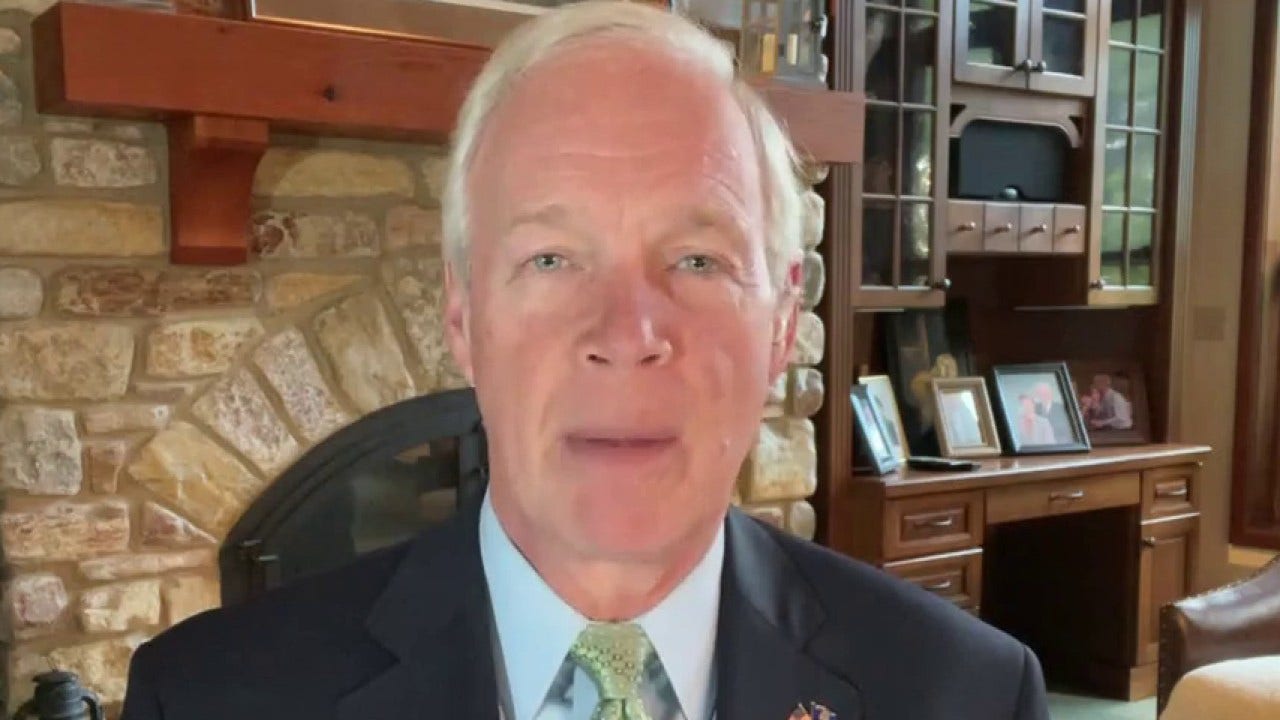 “People don’t feel safe in their neighborhoods and this is because of soft-on-crime policies,” Johnson told “Special Report” on Wednesday, “I’m running against a lieutenant governor who, together with the governor, wanted to reduce our prison population by 50%. Lieutenant Governor Barnes said that’s now sexy. No, it’s dangerous.”

Johnson condemned the release of 884 criminals, referencing the harsh nature of their crimes.

“784 were violent criminals, including 44 child rapists and 270 criminals who primarily committed or attempted murder, and they are horrific murders,” he said. “We’re just laying out the record. We’re just telling the truth about Governor Evers and Lieutenant Governor Barnes and I think the polls are beginning to reflect that truth.”

The GOP lawmaker previously alleged that Barnes “incited” the Kenosha riots in the Summer of 2020 following the killing of George Floyd and police shooting of Jacob Blake, according to a previous Fox News report. Johnson ripped the lieutenant governor for making “excuses” for the rioters and not providing manpower, along with the governor, to stop them.

Moving into the midterm elections, the Republican senator expressed hope that the “truth will have its own power” and the GOP will prevail in November.

“All we have to do is get the truth out about the Democrats, about Democrat governance, the 40-year-high inflation, record gas prices, skyrocketing crime, the open border (and) the flood of deadly drugs,” Johnson argued. “It’s a record they can’t run on so all they have are lies, distortions, character assassinations and the politics of personal destruction and unfortunately, those lies are amplified by the media. That’s what we’re up against.”