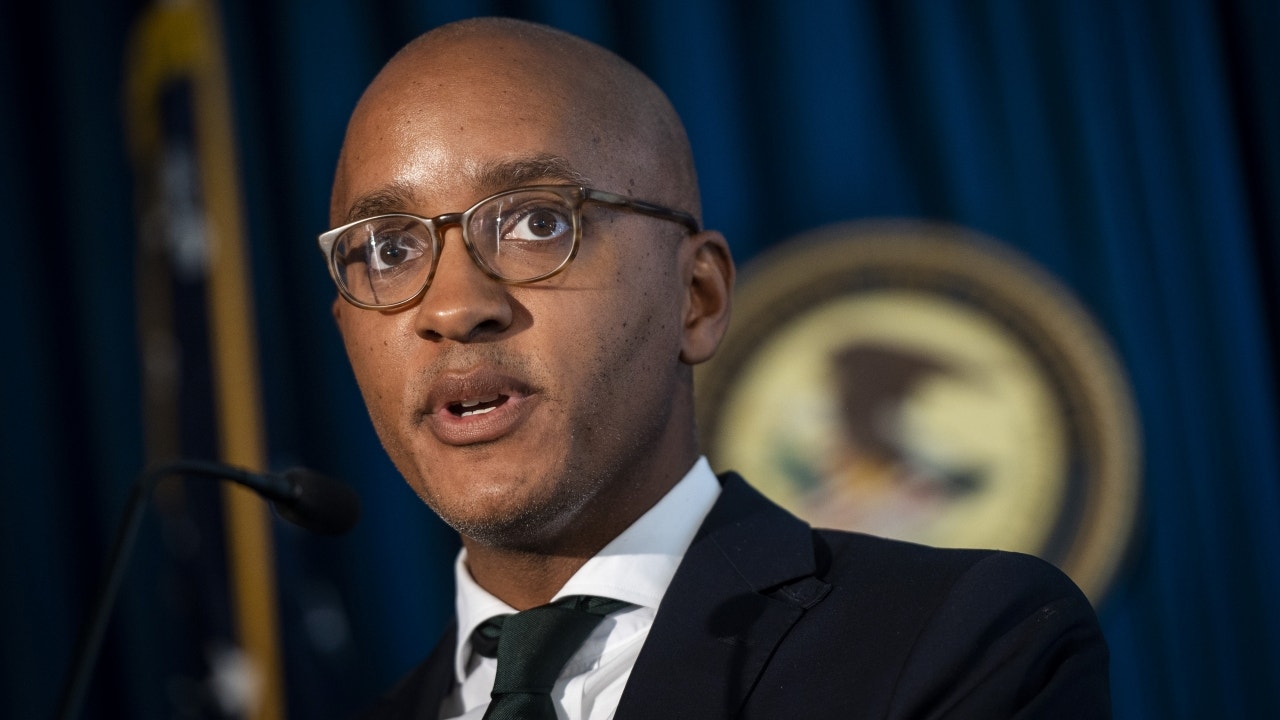 A real-estate investor who calls himself the “Wolf of Airbnb” was indicted for defrauding New York City landlords while neglecting to pay rent, federal prosecutors announced Thursday.

Konrad Bicher, 31, is charged with two counts of wire fraud and one count of aggravated identity theft. The Hialeah, Fla., resident is also accused of fraudulently obtaining over $565,000 in Paycheck Protection Program (PPP) loans, which were intended to help small businesses during the COVID-19 pandemic.

Officials with the U.S. Attorney’s Office in the Southern District of New York allege that Bicher “brazenly” leased at least 18 apartments with no intent of paying rent, operating the properties as “mini-hotels.”

“When landlords sought to recover rental payments from Bicher, he lied and claimed that he could not make payments during the pendency of the COVID-19 pandemic,” U.S. Attorney Damian Williams said in a statement. “At the same time, Bicher obtained hundreds of thousands of dollars in PPP money based on multiple fraudulent applications.”

People walk past the Criminal Courts building and District Attorney’s office in Manhattan in 2021.

Bicher and his associates refused to pay over $1 million in outstanding fair market charges between July 2019 and April 2022. The investor continued to rent out the properties after his leases expired, making at least $1.17 million in income by listing the rentals on Airbnb.

“Bicher abused government programs and tenant protections intended to benefit New Yorkers in crisis, and he will have to answer for his conduct.,” U.S. Attorney Damian Williams said.

“As alleged, the defendant proudly executed multiple schemes to defraud both private entities and the United States government for his own personal benefit,” FBI Assistant Director-in-Charge Michael J. Driscoll said.

FBI RAISES FLAG ON ELDER FRAUD AFTER THOUSANDS OF RETIREES ARE SCAMMED OUT OF $1.7 BILLION

Bicher’s website calls him a “real estate mogul” and “New York-based millionaire.” During the scheme, Bicher referred to himself as the “Wolf of Airbnb” to media outlets, explaining that he was “hungry and ruthless enough to get on top of the financial ladder.”

“Konrad Bicher formulated Nomad Enterprise in 2013 and ventured into the Airbnb rental market with the vision to revolutionize the industry,” his website says, along with a claim that he has “secured over $12 million through Airbnb properties.”

A bipartisan group of Democrat and Republican members of Congress as they announce a proposal for a Covid-19 relief bill on Capitol Hill on Dec. 01, 2020 in Washington, DC.
(Getty Images)

If convicted, Bicher faces a maximum of 20 years in prison for each of his wire fraud charges, with an additional two-year sentence for his aggravated identity theft charge.