SEAN HANNITY: Turkeys were not the only ones granted clemency by the administration 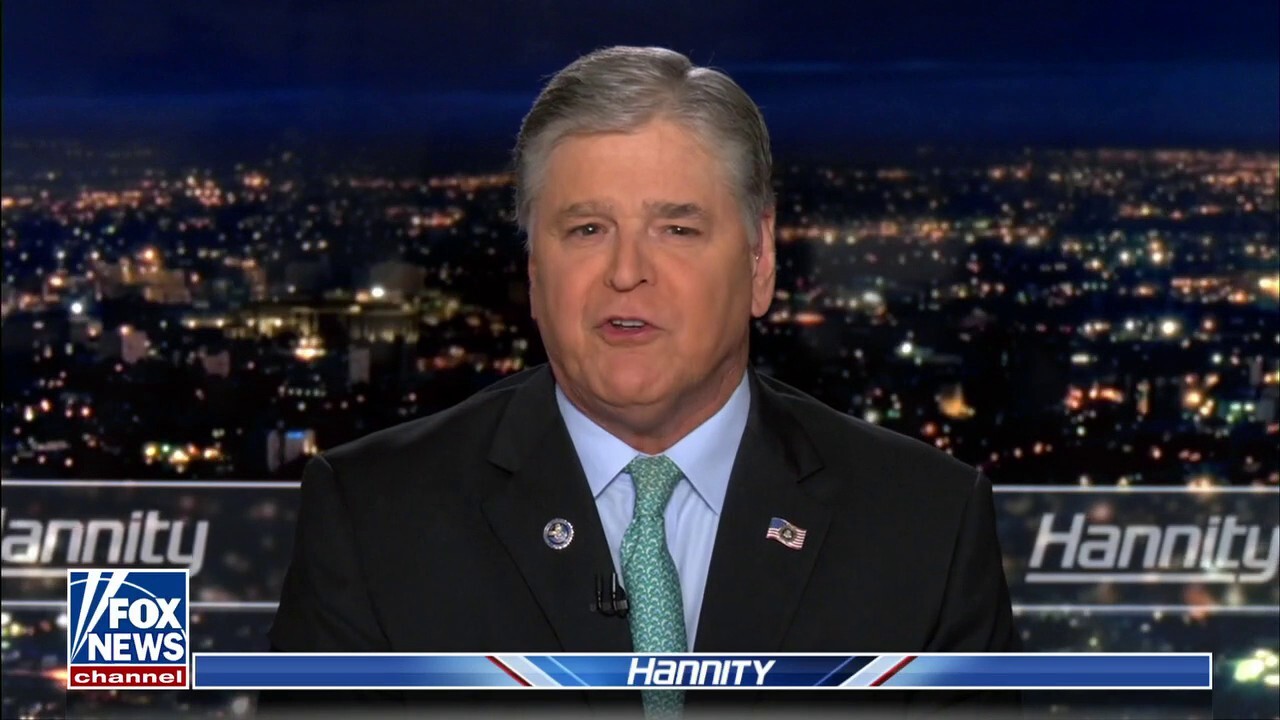 SEAN HANNITY: DO WE HAVE EQUAL JUSTICE UNDER THE LAW?

SEAN HANNITY: Now, think about this. In the name of saving Mother Earth, beautiful Mother Earth, right? Biden shut down the Keystone XL pipeline, restricted oil and gas drilling, but he’s blocking new exploration permits. But at the same time, he’s offering immunity, legal immunity to a guy that he said was a murderer. So the Islamic kingdom of Saudi Arabia, he hopes, will drill more oil for his kind deeds, just like his buddy Vladimir Putin got his pipeline waiver after the Bidens made millions from Russia while simultaneously shutting down the Keystone XL pipeline.

But bear in mind, the Saudis do not produce oil in a more environmentally friendly way than we do in the U.S.. And in order for the US to use their oil? Well, it has to be shipped on a mass of gas powered cargo ships across the ocean. And if you think Democrats are protecting the environment, you’re a fool. They’re actually making it all worse. And by the way, Joe is going to be paying reparations up to, what, $1,000,000,000 to countries because of gas emissions from the U.S.? Everything he’s doing is driving up gas prices, which is driving up the cost of everything you buy and every store you go to. I hope you’re enjoying it.