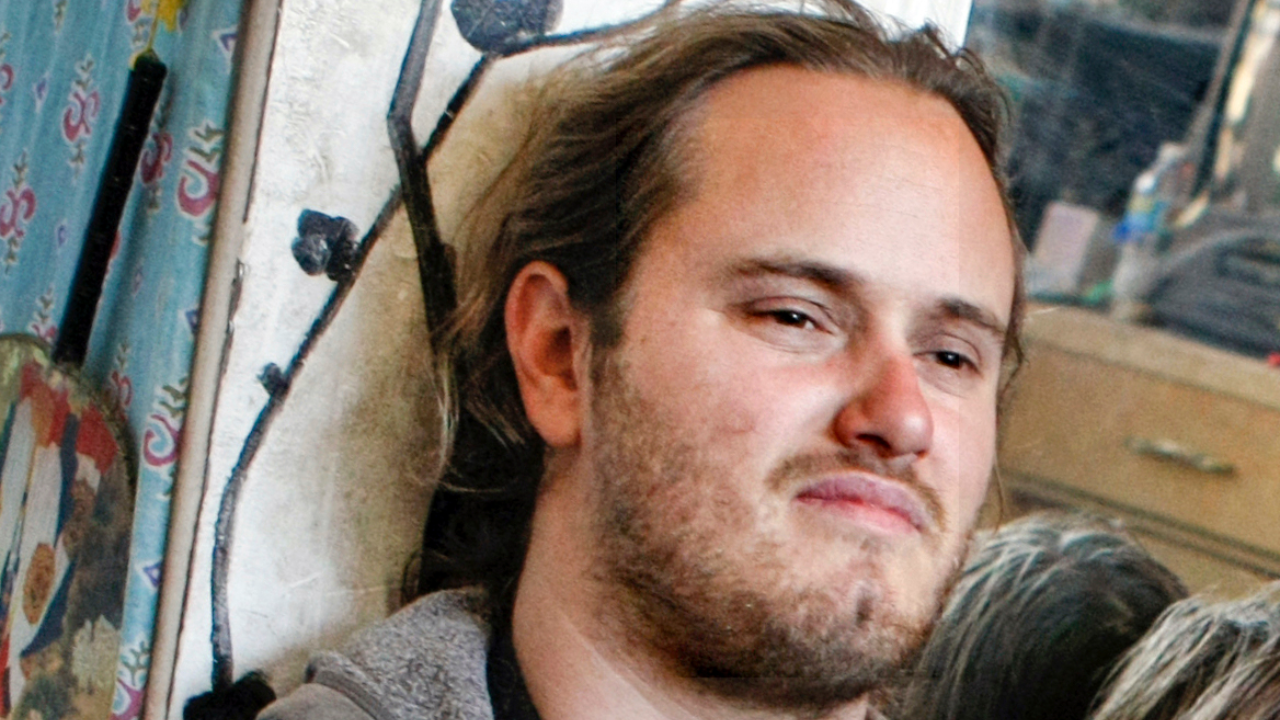 ICE sources told Fox News the San Francisco Sheriff’s Office has denied ICE officials the ability to interview David DePape, a Canadian illegal immigrant who is accused of attacking Paul Pelosi with a hammer at his California home.

An ICE spokesperson directed Fox to local officials for more details on the city’s policies. San Francisco’s Sheriff’s Office (SFSO) confirmed to Fox News Digital that a person presenting as an immigration official arrived at the jail Oct. 31 with a business card and no government credentials and was denied access to the jail.

The Department of Homeland Security confirmed last week that DePape entered the U.S. legally across the U.S.-Mexican border on a visitors visa in 2008. He had come across on a B-2 visa, which typically allows Canadian visitors to stay for six months. He then allegedly overstayed that visa.

DePape is pleading not guilty to charges of attempted murder, residential burglary, assault with a deadly weapon, elder abuse, false imprisonment of an elder and threats to a public official and her family.

“The policy of the San Francisco Sheriff’s Office is that we refuse ICE employees entry into the jail unless they present a criminal warrant,” SFSO Director of Communications Tara Moriarty told Fox News Digital. “Our deputies do not grant ICE access to jail, and employees are not authorized to provide access to those who are conducting civil immigration enforcement.”

John Feere, a former ICE chief of staff during the Trump administration, said it was “standard practice” for ICE to interview jailed illegal immigrants to determine the next steps in the immigration case, and that this can provide ICE with important information.

“ICE is limited by what it can see in its files, and the person’s circumstances may have changed since their last interaction with the federal government,” he told Fox News Digital.

“When you’re dealing with our electronic systems, ICE is seeing the fingerprints of an alien arrested by local law enforcement. But a face-to-face interview can confirm a lot of things. And the truth is, with any law enforcement situation, you never know what you’re going to uncover during an interview” he said.

He also said it can uncover ties to other criminal activity.

“Officers learn a lot from the interviews of jailed aliens about how they entered the country or if they have left and reentered who they’ve been potentially working with, depending on the case,” Feere said.

But San Francisco is one of a number of jurisdictions that has “sanctuary” policies that forbid or limit cooperation with ICE. The state of California has also had sanctuary policies in place for years.

Specifically, San Francisco’s sanctuary policies will prevent state and local law enforcement from honoring an ICE detainer, a request for law enforcement to hold illegal immigrants so ICE can transfer them into custody and put them into deportation proceedings.

DHS confirmed last week it had issued a detainer on DePape.

The San Francisco Sheriff’s Office noted to Fox that the detainer would only be an issue if DePape is released from jail and said that whether that detainer would be honored is decided on a case-by-case basis.

“The sheriff reviews ICE requests on a case-by-case basis to determine whether informing ICE of Mr. DePape’s release date, if any, is consistent with our local sanctuary city ordinances,” Moriarty said. “The sheriff will evaluate all information, up to the time of any release date, before making that decision.”

“San Francisco is a sanctuary city, and our policy is sacred,” she told the San Francisco Chronicle. “We will not be collaborating or coordinating with ICE.”

To Feere and others who oppose sanctuary cities, the DePape case shows the problems with such policies and the risks to public safety involved.

“In the ideal world, this person would have been located, arrested and deported years ago,” he said. “That’s very difficult to do when you have localities that have no interest in working with ICE and do everything in their power to frustrate ICE’s mission.”

He can be reached at adam.shaw2@fox.com or on Twitter.