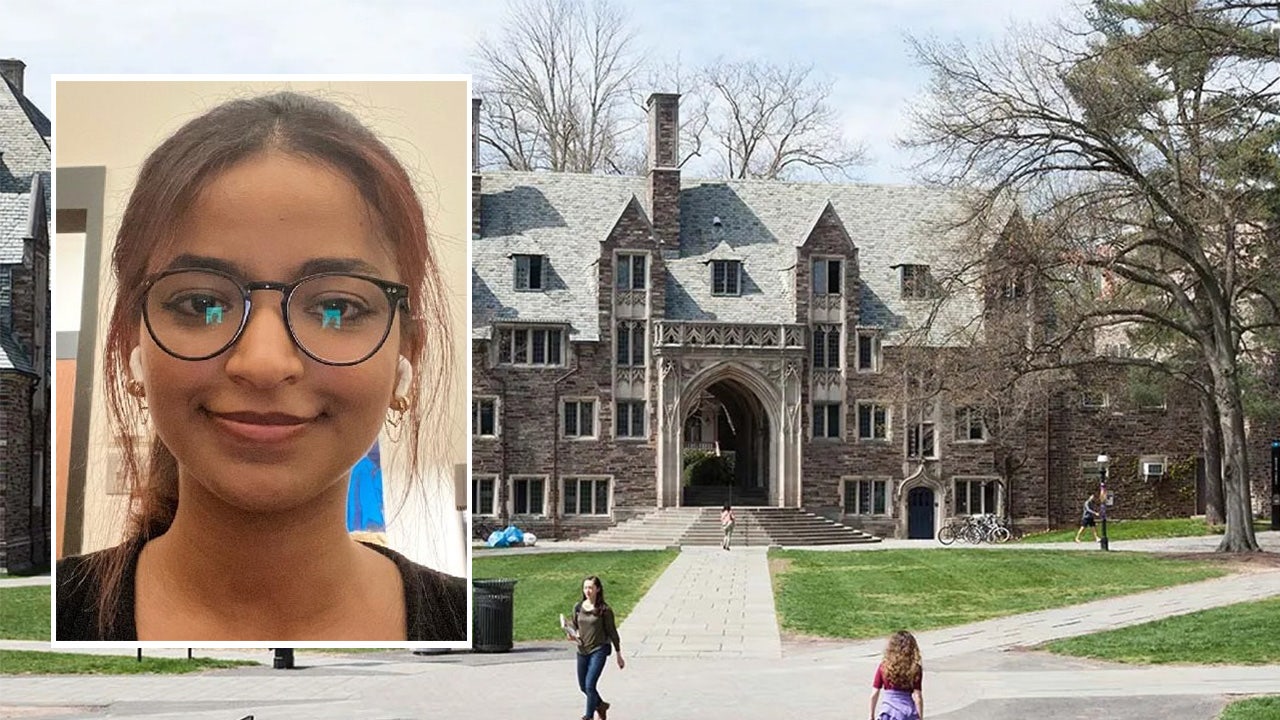 New Jersey authorities and Princeton University public safety officials are utilizing drones, helicopters and watercraft in their search for a 20-year-old rising star student who has not been seen since early Friday morning.

Misrach Ewunetie, a 20-year-old from the Cleveland, Ohio area, has been missing since around 3 a.m. Friday, when she was spotted in the area of the Scully Hall dormitory on Princeton University’s campus, the Princeton, New Jersey, Police Department said in a press release.

Ewunetie was described as being 5 feet, 4 inches tall and about 130 pounds with brown eyes and black hair.

A LinkedIn profile that appeared to belong to the missing woman paints the picture of a rising star who spent two summers as a business analyst for McKinsey & Company in Ohio. She attended Villa Angela-St. Joseph High School in Cleveland and received a full scholarship to the prestigious Ivy League school, the high school proudly announced in 2020.

Ewunetie also attended an eight-week summer program at Stanford University, her LinkedIn shows, and held an internship with Bank of America the summer before her freshman year.

There was no update regarding the search for Ewunetie as of 10:15 a.m. Wednesday, when the university warned students of “an increased law enforcement presence on and around campus including the use of a helicopter, drones and watercraft.”

According to The Daily Princetonian, students received a notification just before 9:20 p.m. Monday describing how Ewunetie was reported missing and had last been seen near the residence hall where she lived.

Anne Caswell-Klein, dean of the university’s New College West, where Ewunetie was a student, wrote in an email to the community that Ewunetie had “not been in touch with her family or friends in several days,” the school newspaper reported.

Police are urging anyone with information regarding Ewunetie’s whereabouts to contact the Department of Public Safety at (609) 258-1000.

Stephanie Pagones is a Digital Reporter for FOX Business and Fox News. Story tips can be sent to stephanie.pagones@fox.com and on Twitter: @steph_pagones.