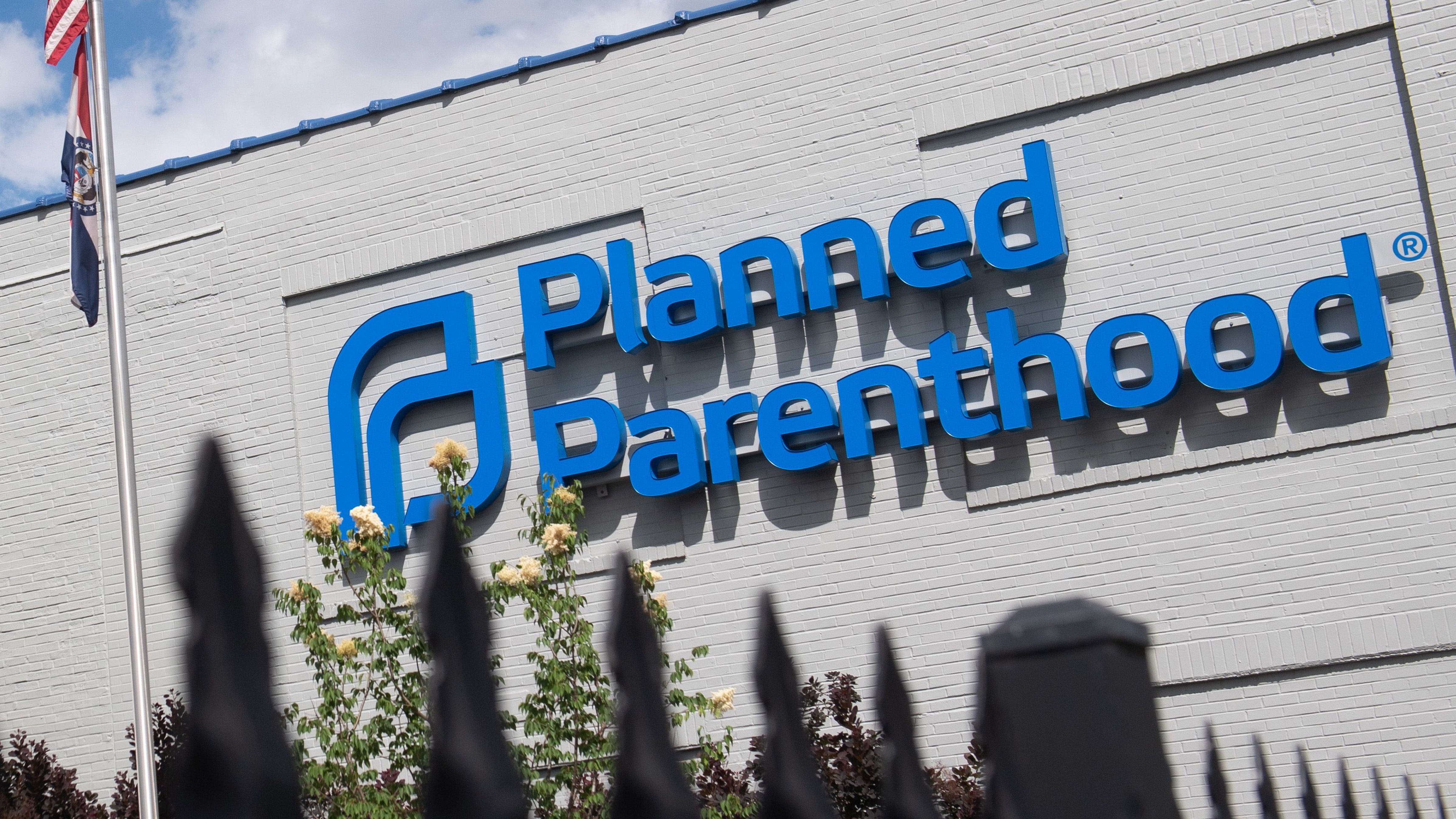 FIRST ON FOX – Planned Parenthood chapters were involved in creating a K-12 sex education curriculum for a national organization which said that sex educators should avoid teaching kids not to engage in casual sex and called for the elimination of women from conversations on teen pregnancy.

A national organization called Cordea partnered with Planned Parenthood chapters in Texas and produced a sex education guide for teachers, according to a copy of the plan reviewed by Fox News Digital.

Planned Parenthood chapters in Texas worked with a national organization to create a guide which eliminates women from discussions on pregnancy.
(SAUL LOEB/AFP via Getty Images)

Cordea’s “trauma-informed” guide suggested that calling attention to risk-taking behaviors could be a traumatic moment for teens using sex as a coping mechanism.

The guide said, “it is important to acknowledge that sometimes what health educators might view as ‘risk behaviors’ are also serving as coping skills for trauma survivors, i.e. substance use, condomless sex, multiple partners, etc. Remember that taking risks is the way some youth might attempt to cope with trauma.”

It asked educators to “[c]reate a positive and affirming environment by removing shaming language.”

The guide then provided a list of examples to avoid. “The new phrasing is inclusive of gender and body diversity; it does not assume all females have vaginas and all males have penises, and acknowledges that some people’s genders are non-binary and they may not identify as male OR female.”

The ‘trauma-informed’ guide “female” from discussions on teen pregnancy.
(iStock)

Therefore, sex educators should not discuss fertilization in female/male terms, according to the guide. This would include saying, “The only way a female can get pregnant is if sperm cells enter her vagina and fertilize one of her egg cells.”

The proper way to address pregnancy – the guide said – would be to strictly address the body parts. “The only way a person can get pregnant is if sperm cells enter the vagina, fertilize an egg cell, and then that fertilized egg implants in the uterus. This can happen through vaginal intercourse with a penis,” the guide said.

Instead of telling teens, “Experimenting with sex to satisfy curiosity is unhealthy,” teachers should say, “Feeling curious about sex is something many young people go through as they become adults… Use condoms and other barriers, and make sure you can communicate effectively with your partner(s).”

The same applies to one-night stands and casual sex.

Instead of telling kids, “You shouldn’t have sex with someone you don’t know very well,” Cordea recommended saying, “It’s important to talk honestly and openly about safer sex with all of your partner(s).”

Planned Parenthood nationally supports trauma-informed and antiracist sex education, according to their website.

Over 40% of Planned Parenthood’s funding comes from the government, according to USA Facts.

Fox News Digital reached out to Planned Parenthood, Cordea and the district but did not immediately receive response.

Hannah Grossman is an Associate Editor at Fox News Digital.