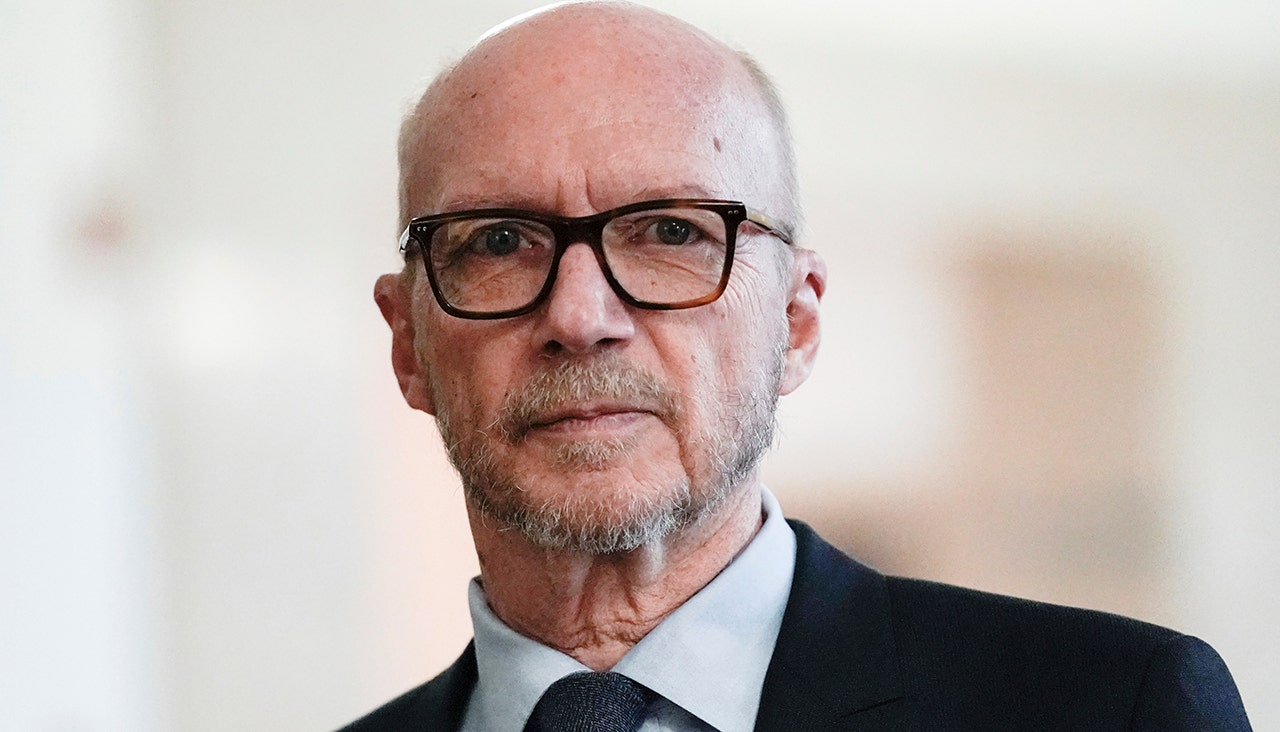 Paul Haggis was ordered to pay Haleigh Breest at least $7.5 million after being found liable in civil rape lawsuit stemming from a 2013 incident where the former publicist was allegedly raped at the director’s home in New York.

“I am grateful that I had the opportunity to seek justice and accountability in court — and that the jury chose to follow the facts — and believed me,” Breest said in a statement to Fox News Digital. “The greatest source of comfort through this five year legal journey has been the support I felt from the women who bravely shared their own stories and let me know I wasn’t alone.”

Haggis was charged with three counts of rape and sexual abuse.  Punitive damages will be decided next week.

“We’re pleased to see justice served for our client, Haleigh Breest,” lawyers Ilann Maazal and Zoe Salzman told Fox News Digital. “After the jury heard a mountain of undeniable evidence against Mr. Haggis, they did the right thing and held him accountable for his deplorable behavior. We commend Ms. Breest for the bravery it took to come forward. She stood up for herself and for all women.”

Haggis’ lawyer did not immediately respond to Fox News Digital’s request for comment.

The Academy Award-winning filmmaker was sued for sexual assault stemming from a 2013 incident where he allegedly raped the freelance publicist at his apartment following a film event.

He has maintained their sexual encounter was consensual, but multiple women have since come forward with accusations against the “Crash” director after Breest filed the civil lawsuit.

Breest alleges she was assaulted at Haggis’ home in Manhattan nearly a decade ago and has since suffered post-traumatic stress disorder from the incident.

She came forward with her story after seeing Haggis publicly condemn Weinstein on Twitter during the height of #MeToo.

“This man raped me, and he’s presenting himself as a champion for women,” Breest testified in court during on one of four days she took the stand to describe the encounter. “It made me extremely upset and want to take action.”