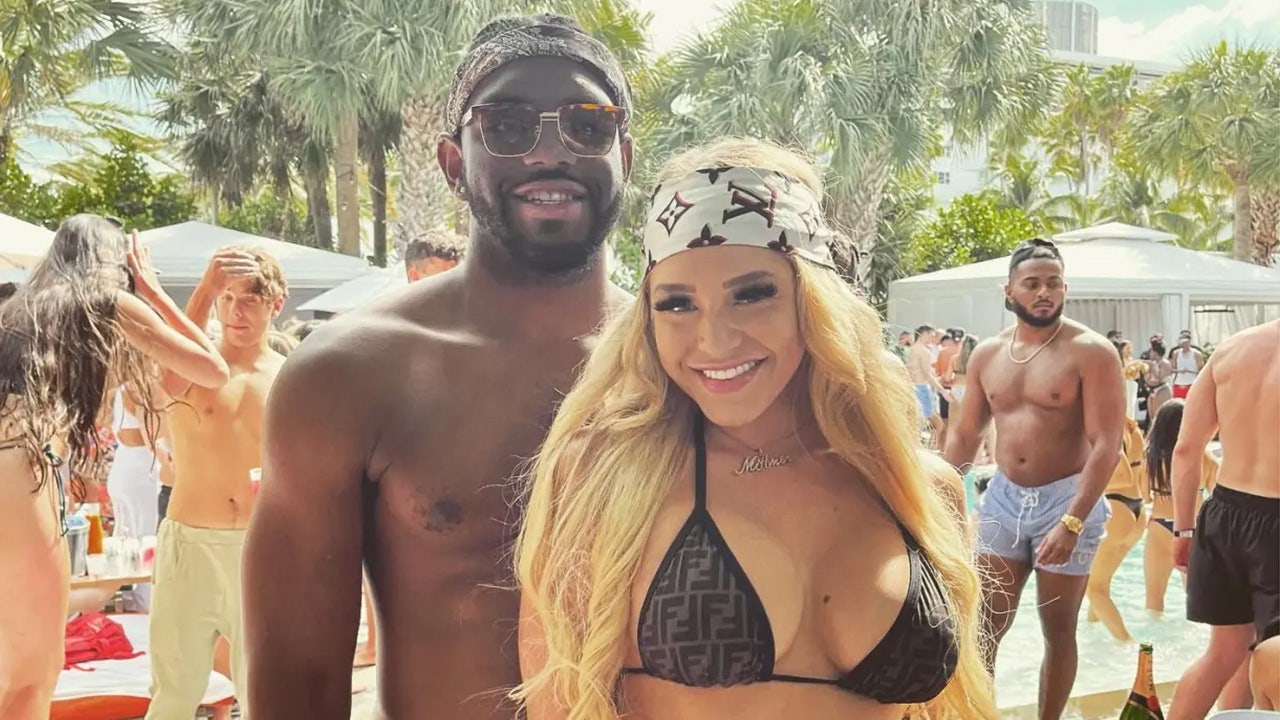 The OnlyFans model accused of fatally stabbing her boyfriend in Miami pleaded with police to help her days before the killing, according to police bodycam footage.

The footage captured from the point of view of a Miami police officer shows Courtney Clenney, 26, speaking with law enforcement about her boyfriend, Christian Obumseli, on April 1 in the lobby of their high-rise apartment building.

She said Obumseli had gotten physical with her in the past and that she had become more concerned with his behavior.

“[He was], you know, stalking me,” she is heard saying, Fox affiliate WSVN-TV reported. “I want a restraining order against Christian Obumseli.”

Clenney, who went by Courtney Tailor online and has 2 million Instagram followers, faces a second-degree murder charge in the April 3 slaying of Obumseli. She allegedly stabbed him to death with a kitchen knife in their apartment following a tumultuous two-year relationship.

While on the phone with her mother, Clenney allegedly plunged the knife into the chest of Obumseli, slicing his subclavian artery.

The newly released footage also captured a security guard in their apartment building telling police that Obumseli lunged at her in the lobby.

“We get down here to the lobby area, and her boyfriend comes charging towards her,” the guard said on the footage.

Clenney’s attorney, Frank Prieto, told the news outlet that the footage supports claims that his client was an abuse victim and that she acted in self-defense when she killed him.

Fox News has reached out to Prieto.

In August, Chenney was arrested in Hawaii – where she was receiving treatment for post-traumatic stress disorder (PTSD) and substance abuse – and extradited to Florida.

It took authorities more than four months to charge her, who has claimed that she acted in self-defense after Obumseli attacked her. Clenney allegedly told police that she threw a kitchen knife from a distance of 10 feet – but the medical examiner said forensic evidence did not support this, according to court papers.

Courtney Clenney is being taken away from court, during an evidentiary hearing.
(Pedro Portal/Miami Herald via Pool)

In an August press conference, prosecutors said Clenney was the “aggressor” in the relationship. They released video footage from an elevator showing Clenney repeatedly hitting Obumseli as he tried to restrain her.