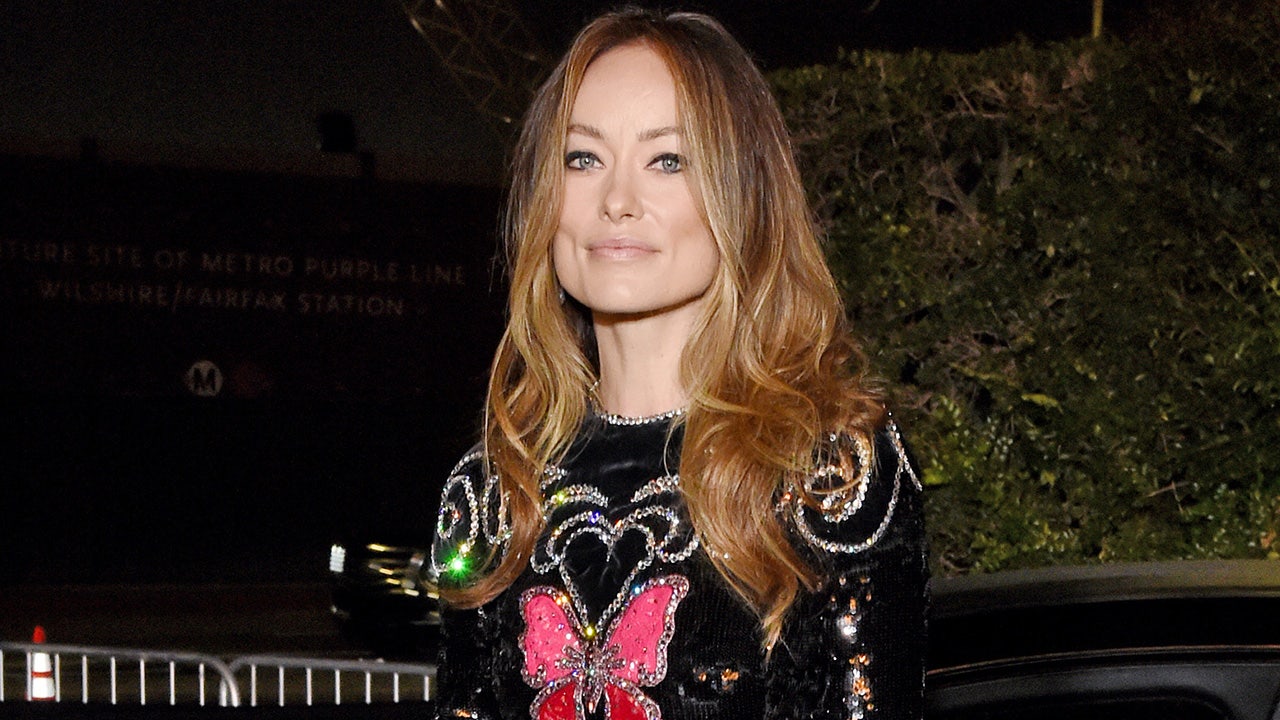 Olivia Wilde posted her secret salad dressing recipe on Instagram Tuesday amid accusations by a former family nanny that Jason Sudeikis was blindsided by Wilde’s relationship with Harry Styles.

In the Instagram story, the “Don’t Worry Darling” director shared a photo of page 177 from Nora Ephron’s 1983 autobiographical novel based on her own marriage and divorce from her second husband, Carl Bernstein.

Ephron’s first published work describes the breakdown of her marriage due to infidelity, and includes a basic yet beloved salad dressing recipe she made for her husband.

One of the many revelations recently made by the caretaker was how upset Sudeikis became upon hearing that Olivia was bringing a salad with her “secret dressing” to Styles while she was still dating the “Ted Lasso” star, according to DailyMail. He then “went outside and lay under her car so she wouldn’t leave.”

Olivia Wilde revealed her secret salad dressing was actually taken from a page in a Nora Ephron book, amid allegations waged from a former nanny.
(Michael Kovac)

“Mix 2 tablespoons Grey Poupon mustard with 2 tablespoons good red wine vinegar. Then, whisking constantly with a fork, slowly add 6 tablespoons olive oil, until the vinaigrette is thick and creamy; this makes a very strong vinaigrette that’s perfect for salad greens like arugula and watercress and endive,” the excerpt read.

Wilde posted the page of the book to her stories on her Instagram account without any commentary.

Earlier in the week, Wilde’s previous relationship with Sudeikis was called into question when the former, unnamed nanny shared text messages with the publication allegedly between both of her former employers.

At one point, Sudeikis caught on to Wilde’s relationship with Styles and banned the artist’s music from being played in their home. Wilde and Sudeikis denied all the nanny’s claims.

“As parents, it is incredibly upsetting to learn that a former nanny of our two young children would choose to make such false and scurrilous accusations about us publicly,” the couple shared in a joint statement to Fox News Digital.

“Her now 18-month-long campaign of harassing us, as well as loved ones, close friends and colleagues, has reached its unfortunate apex,” the statement said. “We will continue to focus on raising and protecting our children with the sincere hope that she will now choose to leave our family alone.”

Wilde and her former fiance ended their seven-year engagement in November 2020. She was then pictured hand in hand with Styles before he officiated his manager’s wedding in January 2021.