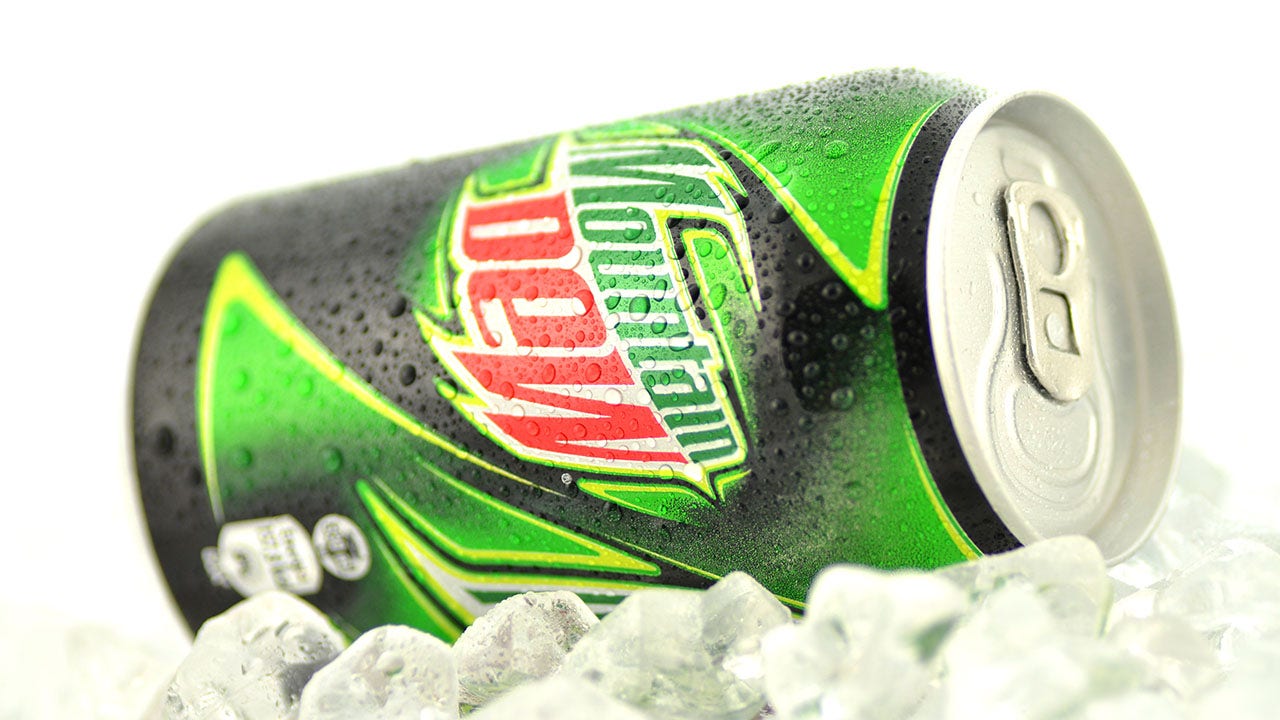 A North Carolina woman was issued a criminal citation this week for shooting at cans of Diet Mountain Dew in her backyard.

Gastonia Police Department officers responded to reports of shots fired in the neighborhood and found a 64-year-old woman who said she was firing a revolver at the soda cans because she didn’t approve of her father drinking them, the department said on Facebook.

“We totally understand that not everybody is a fan of the Dew but we can’t stress enough how dangerous this is!” the department said.

It continued, “There are much safer alternatives to disposing of beverages that you don’t like instead of using the full bottles as target practice…in your backyard… in your neighborhood… surrounded by other homes and people.”

The woman was cited with discharging a firearm within the city limits.

“From the just when you think you’ve heard it all file,” one commenter wrote on the post.

(file photo) The woman said she was shooting the cans because she didn’t approve of her father drinking Mountain Dew.
(iStock)

“Come on people, this is Gastonia. SUN DROP ONLY,” another added.

“I would fully understand if it had been dr. Pepper,” a third quipped.