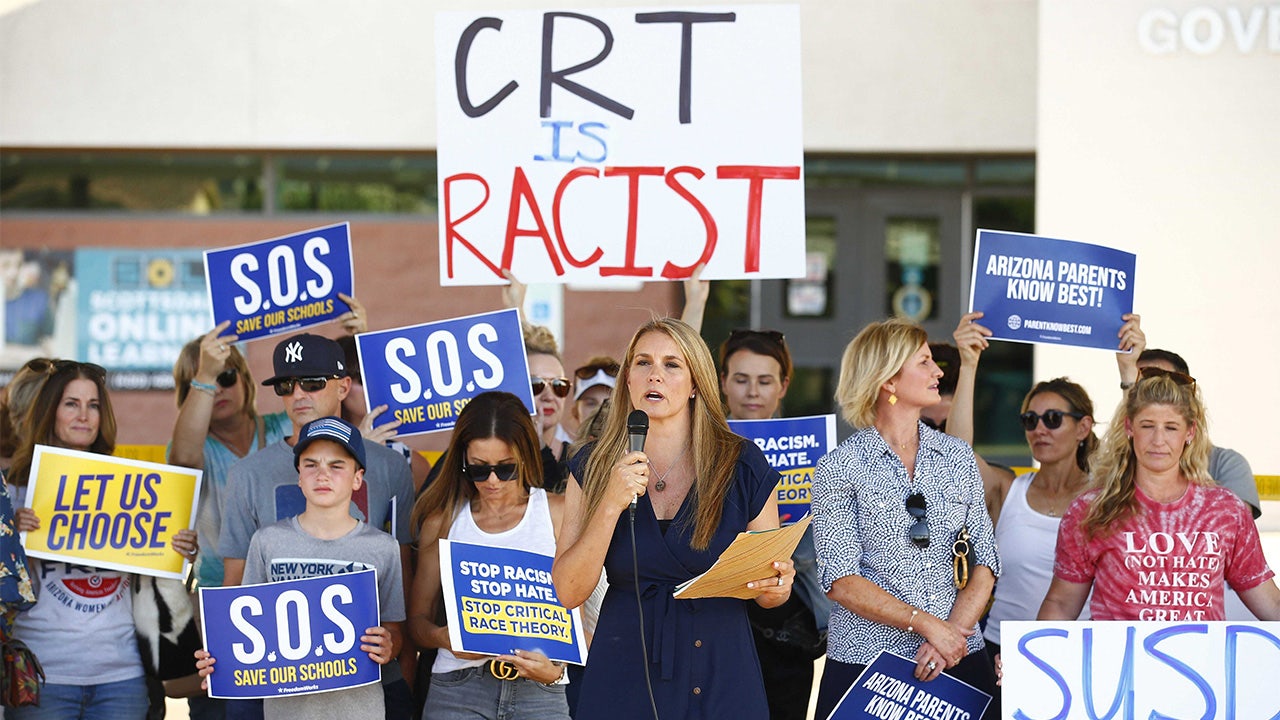 A New Yorker article is getting backlash on social media for saying that anti-Critical Race Theory superintendent and school board candidates did “depressingly well.”

Critical Race Theory (CRT) has been a flashpoint among the culture wars that have plagued education since the start of the pandemic, mobilizing parents to run for school board and speak out against race and gender ideology, school closures, mask mandates and vaccine requirements.

EDUCATION REMAINS KEY ISSUE IN GUBERNATORIAL RACES ACROSS THE COUNTRY

In her article, “How ‘Education Freedom’ Played In The Midterms,” Jessica Winter highlighted superintendent and school-board races where “candidates fearmongering about unions and ‘critical race theory’ fared depressingly well.”

Winter detailed the race for Superintendent of Education in South Carolina between Democratic candidate, Lisa Ellis and her Republican opponent, Ellen Weaver. She largely painted Ellis as a pro-public school candidate, while indicating Weaver’s leadership at a conservative think tank and her pro-school choice initiatives were akin to being “an opponent of public schools.”

She also said Weaver “borrowed the sloganeering and buzzwords of right-wing activists groups, such as the 1776 Project and Moms for Liberty” which “have turned public schools into the national stage of a manufactured culture war over critical race theory (C.R.T.), L.G.B.T.Q. classroom materials, the sexual ‘grooming’ of children, and other vehicles of ‘woke leftist’ indoctrination, as well as lingering resentment over COVID-19 lockdowns.”

Winter also lamented the outcome of several other races, including “a clown-car school board race in Charleston, South Carolina” where five of the nine seats were won by candidates endorsed by parent’s rights group Moms for Liberty. In Florida, Texas and Arizona anti-CRT candidates for local or state office won their elections, which Winter took issue with.

Winter said that for the time being, “public-school parents will continue to hand their children off to public employees in a public building for six hours per day, or eight, or nine,” which requires “a degree of trust.”

She highlighted a slogan of the anti-CRT Mom’s for Liberty: “We don’t co-parent with the government.”

“Don’t we though?” Winter concluded.

Moms for Liberty hit back on Twitter, applauding the wins that many of their endorsed candidates secured on Tuesday and asserted “we still don’t co-parents with the government.”

“There’s nothing depressing about this,” Rantz wrote.

Republican politicians, such as Sen. Ted Cruz, R-Texas, and Rep. Dan Bishop, R-N.C., touted the wins as “fantastic” and “great news” for the future of American education.

In Florida, where education has been a hot-button issue for the last year, 24 of the 30 school board candidates endorsed by Gov. Ron DeSantis won their races. Similarly, candidates backed by the Minnesota Parents Alliance won in 15 of the 19 school districts where the organization devoted resources.

Kendall Tietz is a Production Assistant with Fox News Digital.