Mollie Hemingway: Biden should 'obviously be impeached' based on Democrats and media's standards 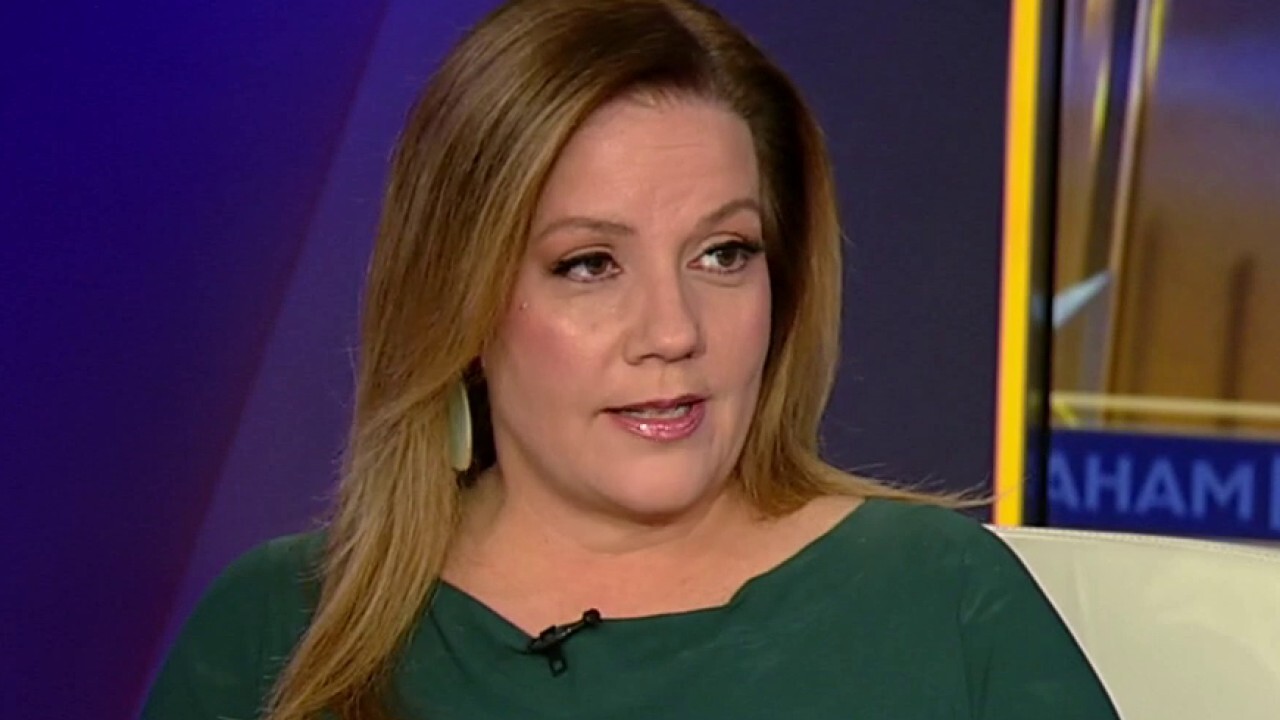 Fox News contributor Mollie Hemingway said Thursday on “The Ingraham Angle” that based on the standards set by the media and Democrats in 2019, President Biden should be impeached for attempting to pressure Saudi Arabia not to cut oil production until after the midterm elections.

MOLLIE HEMINGWAY: I was not a fan of that impeachment, but by the standards set by Democrats and the media, the argument was that Donald Trump, by asking for an investigation into the notorious corruption in Ukraine that deals with some of our most powerful families, and that because we have a relationship with Ukraine, this constituted a quid pro quo and meddling in an upcoming election. Well, here we have a letter released that shows that President Biden explicitly asked for help in this election by delaying this outcome of cutting back on oil production.