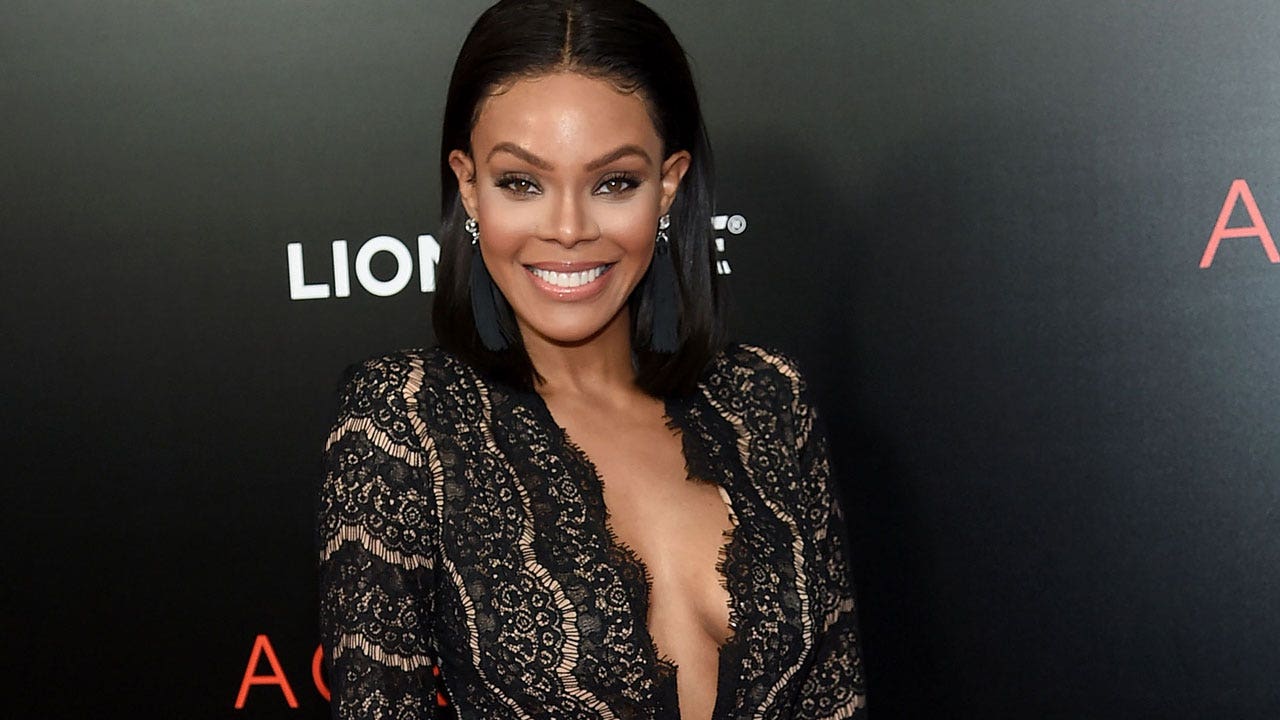 The Miss Universe Organization has suspended the organizers of the Miss USA pageant — Miss Brand Corp — after allegations surfaced that the competition was rigged and the winner predetermined.

Shortly after her win, contestants began to complain that she had actually been “preselected” to be the next titleholder.

As allegations continued to surface, the Miss Universe Organization decided to suspend the pageant organizers and investigate.

The Miss Universe Organization suspended organizers of the Miss USA pageant — Miss Brand Corp — after allegations surfaced that the competition was rigged and the winner predetermined. Crystle Stewart, pictured here, is the director of Miss Brand.
(Jamie McCarthy/Getty Images)

“Miss Universe Organization will be taking over the Miss USA program while a comprehensive, third-party investigation is conducted. The investigation will be led by the law firm Holland & Knight, and the findings will be used as the basis for the appropriate action.

“We are appreciative of the cooperation from Miss USA Director Crystle Stewart as we work through the process. Our commitment to contestants and fans is our priority, and we will keep them top of mind as we move forward.”

Crystle Stewart, who was crowned Miss USA in 2008, is the director of Miss Brand. She also became the president of the Miss USA Organization in 2020. Her time as president has seen other scandals. Her husband Max Sebrechts, who she is reportedly separated from, was accused of sexual misconduct.

It’s unclear if Stewart has been suspended from her role at Miss Brand or as president of Miss USA.

“The current allegations that the 2022 Miss USA pageant was in favor of one contestant over another are misleading and simply not factual,” Stewart said in a statement to Fox News Digital. “I am fully cooperating with the open investigation being conducted by a third party at the request of the Miss Universe Organization. I am eager for all of the claims to be disproven, and the facts will speak for themselves; ultimately, putting all contestants’ minds at ease once and for all that this was indeed a fair pageant.

“As a former titleholder, I know firsthand how much hard work, mental preparation and dedication goes into the process of being on the main stage. The last thing I would ever want to do is discredit or deny the contestants an equal opportunity to a fair competition. I would never jeopardize my dream of running an organization that empowers these young women.”

Before the Miss Universe Organization announced the news to the public, an email was sent out to 2022 contestants. Contestant Mikala McGhee provided Fox News Digital with a copy of the email.

The email contained a statement similar to the one given to Fox News Digital by the organization, adding, “Our commitment to you and our fans is our top priority, and that will be top of mind as we move forward.”

McGhee, who is Miss Missouri, noted that she thinks Gabriel was the “preselected” winner to bring in the Filipina community.

“I think that [Miss USA is] in a state where they are trying to revamp and re-glamorize pageantry here in the United States because we’ve been seeing a constant drop-off in enrollment for pageants, and not just in the Miss USA system,” McGhee told the Daily Mail.

McGhee, Miss Missouri 2022, also claimed that Gabriel has Houston, Texas, connections that may have helped her win.

“Not to say that Gabriel couldn’t have gone out here and won this on her own, but I think that she was a Houstonian,” McGhee said. “Everyone, again, from the Miss Brand … and most from Miss USA Organization, including Crystle herself, are from Houston. They’re Houston natives.

“[Gabriel] worked within the Miss Academy closely in her preparation, which would not only be promotion for Miss USA, the organization, but Miss Academy, the brand, because it’s a Miss USA winner who works closely with that organization.”

Miss Academy is also run by Stewart, president of the Miss USA Organization.

“Miss Academy sponsored Miss Texas much more than they sponsored the rest of us contestants.”

Lauryn Overhultz is an entertainment writer for Fox News Digital.

She has interviewed many celebrities including Tori Spelling, Luke Bryan, Shania Twain and more.

Lauryn has done on the ground coverage as well including traveling to New Mexico in 2021 to cover the on-set shooting involving Alec Baldwin.

Lauryn began working in entertainment news in 2019. She graduated from The University of Texas at Austin with a Bachelor of Journalism and a B.A in Philosophy.

Connect with Lauryn on LinkedIn.