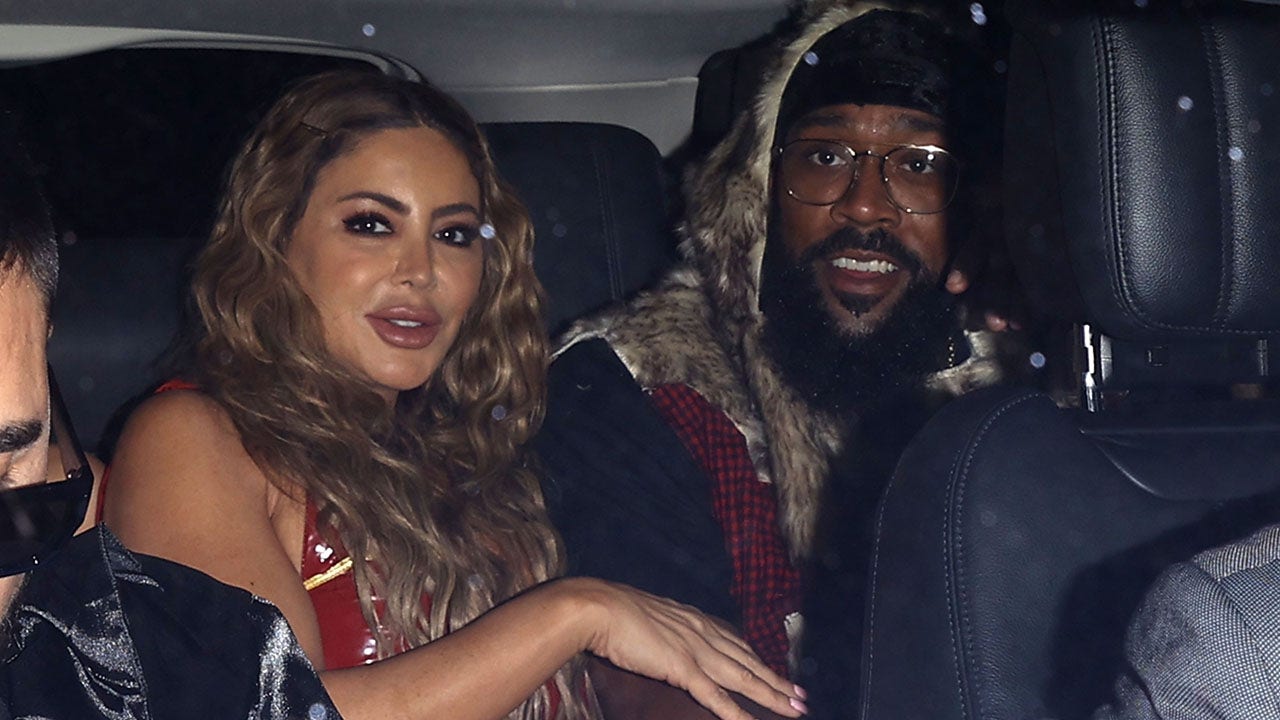 Jordan and Pippen are back again, but this time it’s not the Chicago Bulls legends making waves.

Marcus Jordan, the son of arguably the greatest basketball player of all-time, Michael Jordan, and Larsa Pippen, the ex-wife of M.J.’s former wingman, Scottie Pippen, have been spotted together several times recently, sparking rumors the two have been dating.

The two were spotted late last month leaving a Hollywood Halloween party together. According to Page Six, Pippen was spotted “grinding” on Jordan during the Rolling Loud hip-hop festival. Pippen told People at BravoCon the two were just friends.

“We’re friends,” she said. “We’ve been friends for a few years, and that’s really what it is. We’re friends.”

Over the weekend, the two were spotted again in Miami reportedly doing a little bit more than just hanging out and talking basketball.

Page Six reported the dating rumors started to fly in September at a Miami eatery when they appeared to be on a double date.

Larsa, 48, and Scottie Pippen were married from 1997 to December 2021. Larsa Pippen has since been linked to rapper Future and Utah Jazz guard Malik Beasley. Larsa and Scottie have four kids together.

Scottie Pippen and Michael Jordan have had a beef over the last few years, and it only took off with the airing of “The Last Dance” in 2020. Their former teammate, Charles Oakley, said back in January that the two are no longer on speaking terms.