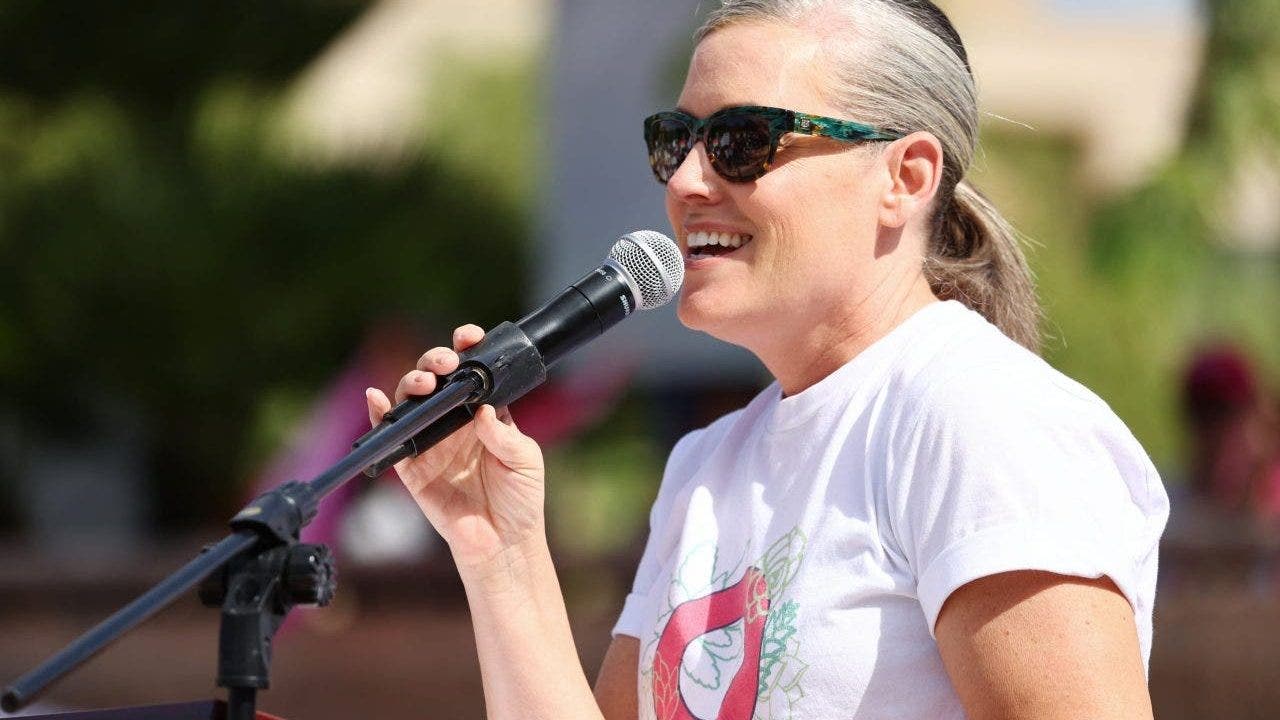 Charlton says, “I’m a lifelong conservative,” in the ad, even though he has donated more than $13,000 to multiple Democratic candidates, directly and through ActBlue over the years, according to Federal Election Commission (FEC) records. This year, he donated $4,700 directly to Democratic Sen. Mark Kelly, who is running for re-election against Republican Blake Masters. He has also given $55 this year to WinRed, the Republican Party’s fundraising platform, in three separate donations not earmarked for specific candidates.

Neely says in the ad that she’s “always voted Republican,” even though she’s made 17 separate donations through ActBlue since 2020. This year, she donated $400 directly to Kelly’s campaign and another $500 through ActBlue.

Neely also donated $500 to Democrat Kris Mayes, who is running for Arizona attorney general against Republican Abraham Hamadeh. She gave $52 to WinRed this year in two separate donations not earmarked for specific candidates.

In 2014, Neely donated $100 to Felecia Rotellini, who is now the chairwoman of the Arizona Democratic Party.

Adame declares in Hobbs’ ad that he’s “a Republican” despite donating over $10,000 to more than a dozen Democrats all over the map, including former Rep. Xochitl Liana Torres Small of New Mexico and Sen. Tim Kaine of Virginia.

Charlton, Neely and Adame say in the ad that Hobbs’ Republican opponent, Kari Lake, is “too extreme” on issues like abortion and education.

“Katie Hobbs and Kari Lake, they’re totally different,” the groups says in the ad. “Kari Lake was so different on the news. Kari wants to put government cameras in classrooms. Katie Hobbs wants to put teachers in the classroom. Kari Lake has become way too extreme. Kari Lake goes too far on abortion. If Kari Lake becomes governor, we can expect jobs to leave. Businesses will not come here.”

“Katie Hobbs is going to get the job done,” they conclude. “That’s why I’m voting for Katie Hobbs.”

Hobbs’ campaign did not respond to Fox News Digital’s request for comment.