Kari Lake says she will 'not be intimidated,' expects more threats after HQ receives 'suspicious' powder 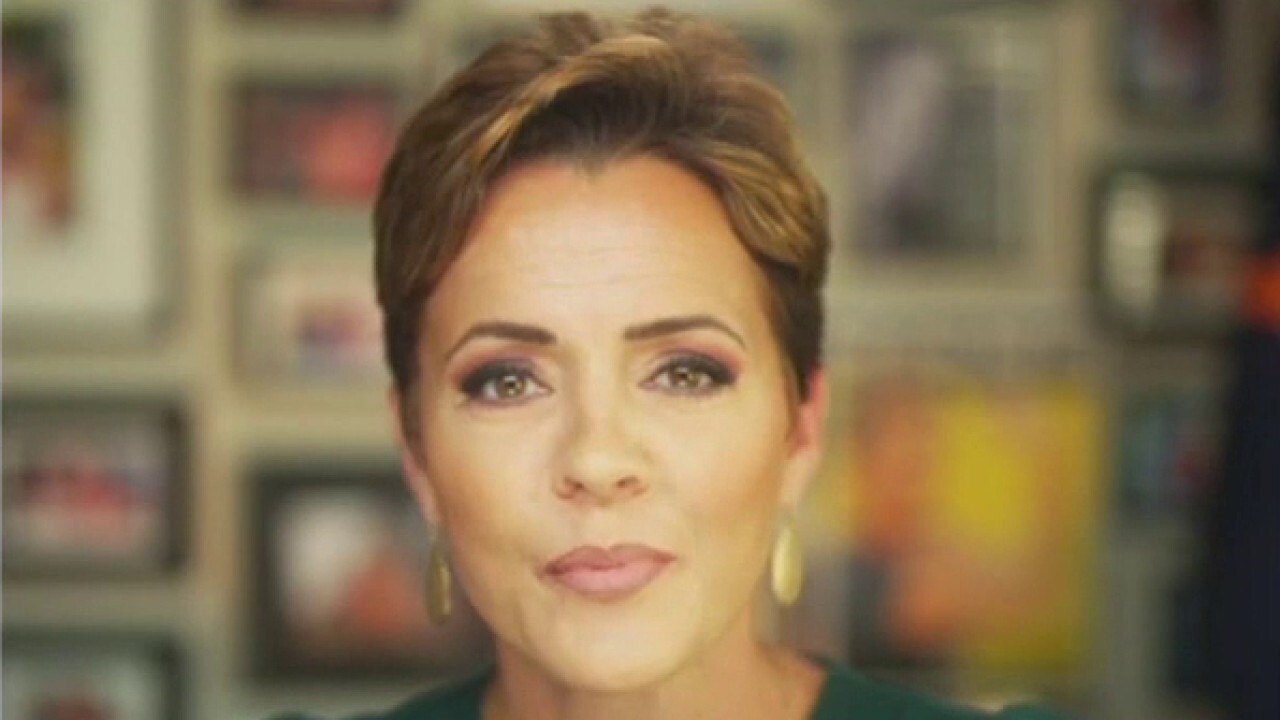 Kari Lake: We will not be intimidated

Arizona gubernatorial candidate Kari Lake joined ‘Tucker Carlson Tonight’ to provide an update after packages with a white powder substance were sent to her campaign headquarters.

Arizona GOP gubernatorial candidate Kari Lake said Monday that she will not allow bad actors to intimidate her after “suspicious” items were mailed to her headquarters in what is believed to be a politically motivated threat against her campaign.

Lake’s Phoenix headquarters was forced to shut down Sunday after her staffers opened an envelope containing a suspicious white powder. Lake told Fox News on Monday that members of the FBI, local law enforcement, fire department and bomb squad responded immediately. Multiple envelopes were retrieved by law enforcement for analysis, but the results have not yet been shared with her, she said.

The suspicious powder was accompanied by “incredibly vulgar and threatening” letters, Lake revealed.

“We take it as a legitimate threat, but we’re just happy our staffers are okay,” she said, adding that while she’s been busy on the campaign trail in the waning hours before Election Day, she has been regularly monitoring the health of her exposed staffers.

“So far, so good, but we are counting on the FBI to let us know if we should be concerned of any danger,” she said.

While Lake found the attack against her campaign disturbing, shee appeared unfazed, telling Carlson that she’s bracing for “much more” if she wins the governorship in Tuesday’s election.

“I’ll be honest, this is minor compared to what I’m going to go up against when I win this race. We are going to secure the border and take down the cartels at the border. I don’t think threatening letters are going to be the worst of it. I think there’s much more coming,” she told Carlson.

If elected, Lake said she will not allow herself to cave to intimation tactics, vowing to remain steadfast in fulfilling her campaign promises for Arizona voters.

“We are ready for it. We will not be intimidated. We have big issues facing us, we have a border with narco-terrorists in control,” she said. “And while I’m upset that these letters were sent, and I’m monitoring and care deeply about my staff, I know that there will be more threats to come, and we will stare them down because we will secure Arizona.”

Lake’s comments come less than 24 hours before the former local news anchor turned staunch critic of the press, will face off against Democratic opponent Katie Hobbs in the Arizona race for governor. Last week, police responded to a reported break-in at Hobbs’ campaign headquarters in Phoenix. Hobbs initially blamed Lake’s rhetoric, but it was later revealed that an illegal immigrant, 36-year-old Daniel Mota Dos, was arrested in the burglary case.

Speaking with reporters on Sunday night, Lake attributed the rise in political polarization to the media.

“”We are in such polarized times and this is one of the reasons I walked away from the fake news media because I realized that the media is a big part of it, pitting people against one another,” Lake said. “You guys want us like this? I believe that Americans and Arizonans are much more aligned on the issues than you lead us to believe.”

Yael Halon is a reporter for Fox News Digital. Story tips can be sent to yael.halon@fox.com.