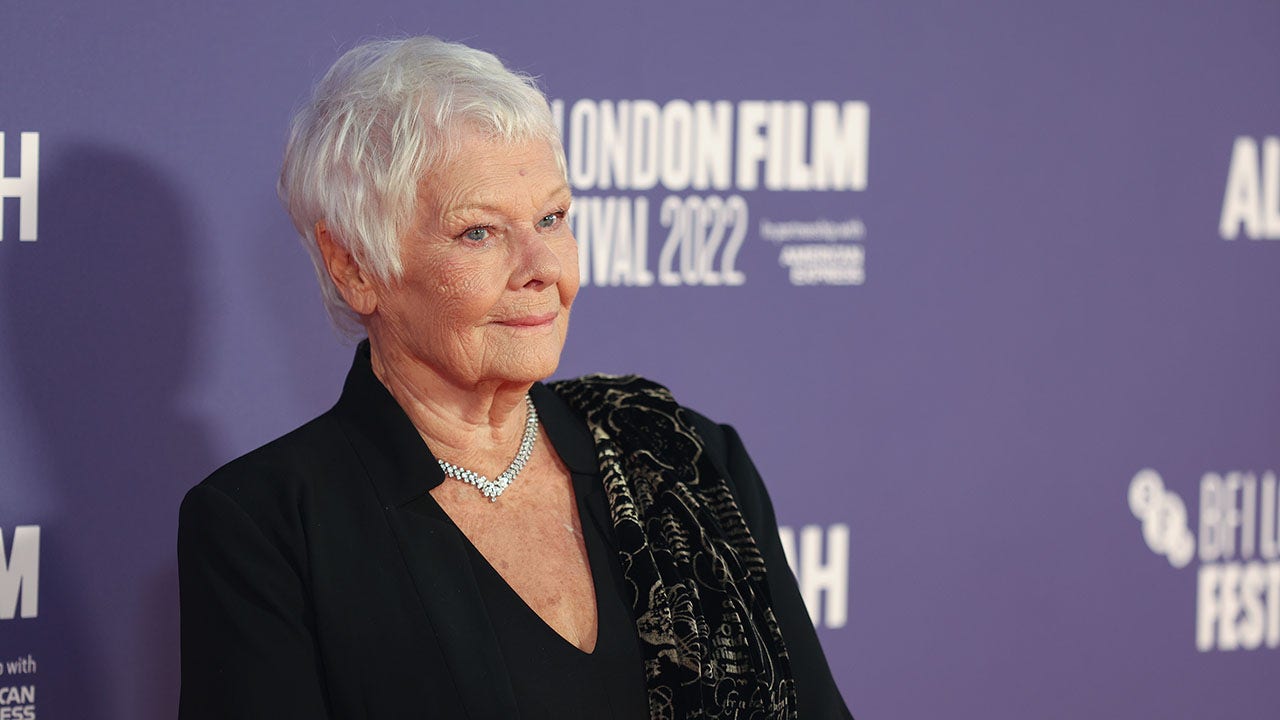 Dame Judi Dench this week accused the Netflix drama “The Crown” of “crude sensationalism” and of being “cruelly unjust” in its depictions of the British royal family.

The actress, who has portrayed Queen Elizabeth II on screen and was made a dame by the late monarch in 1988, called the show “brilliant” but argued in a letter to the Times of London the drama needs a disclaimer at the beginning of the show to emphasize its portrayals of royal history are fictional.

Dench particularly took exception to the latest season of the show depicting the 1990s with a plotline in which then-Prince Charles tries to force the queen to abdicate.

She said the latest season of the show is an “inaccurate and hurtful account of history… Indeed, the closer the drama comes to our present times, the more freely it seems willing to blur the lines between historical accuracy and crude sensationalism.”

She continued, “While many will recognise The Crown for the brilliant but fictionalised account of events that it is, I fear that a significant number of viewers, particularly overseas, may take its version of history as being wholly true. Given some of the wounding suggestions apparently contained in the new series — that King Charles plotted for his mother to abdicate, for example, or once suggested his mother’s parenting was so deficient that she might have deserved a jail sentence — this is both cruelly unjust to the individuals and damaging to the institution they represent.”

She mentioned the recent denial by Former British Prime Minister John Major that Charles asked him to force the queen out as depicted on the show.

BUCKINGHAM PALACE WILL ‘DEVISE A PLAN’ TO PROTECT KING CHARLES AGAINST ‘THE CROWN,’ ROYAL EXPERT SAYS

The “James Bond” actress stressed her belief in “artistic freedom” but said “this cannot go unchallenged. Despite this week stating publicly that The Crown has always been a ‘fictionalised drama’ the programme makers have resisted all calls for them to carry a disclaimer at the start of each episode.”

She also invoked the queen’s death on Sept. 8. “The time has come for Netflix to reconsider — for the sake of a family and a nation so recently bereaved, as a mark of respect to a sovereign who served her people so dutifully for 70 years, and to preserve its reputation in the eyes of its British subscribers.”

“The Crown,” now in its fifth season, first depicted the queen’s youth before she came to the throne and has since moved on to the 1990s. The filmmakers have vowed to always stay at least 20 years in the past on the show, meaning there won’t be any plots involving Meghan Markle anytime soon.