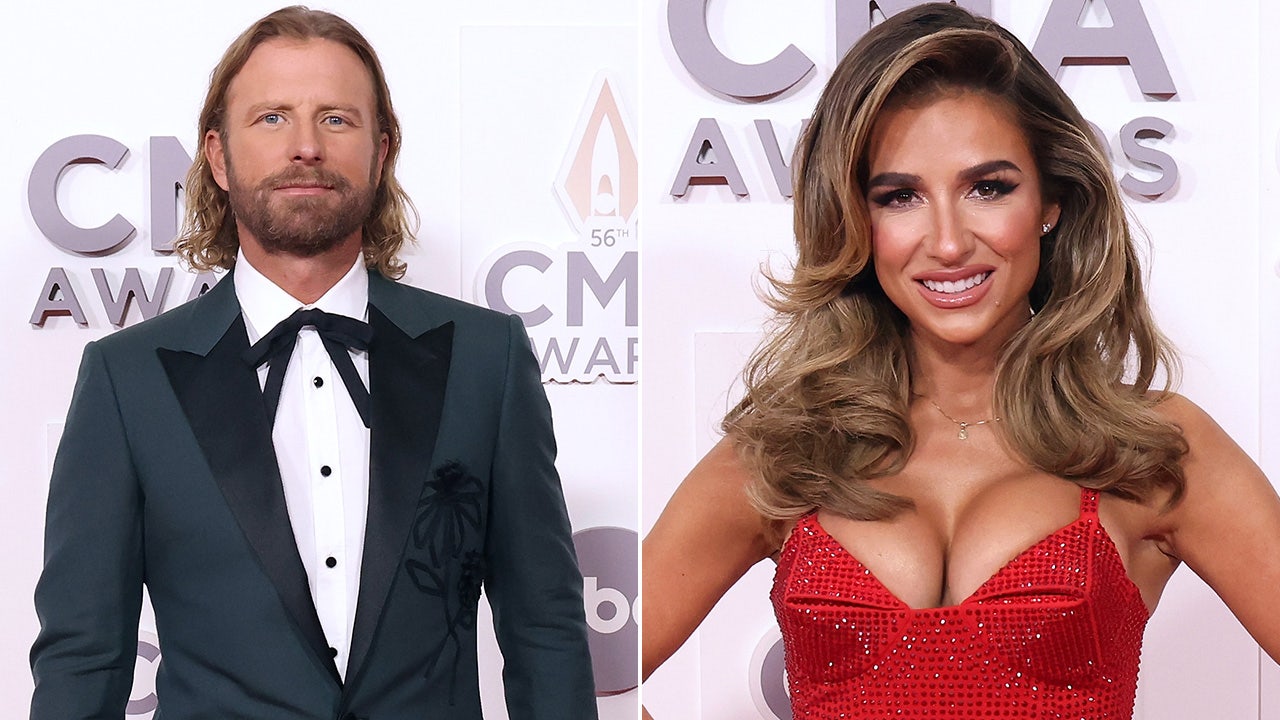 Country music stars are spilling details on who their dream duet partners would be.

When given the chance to choose any artist to team up with, some singers opted for fellow country music artists, while others chose pop stars or late crooners.

Jessie James Decker, Dierks Bentley and more stars spoke with Fox News Digital about who their ideal duet partner would be and why.

CMAS 2022: LAINEY WILSON ON WINNING FEMALE VOCALIST OF THE YEAR, WALKING WITH DAD ON CARPET: ‘A DREAM’

“I just love how Chris uses genres and takes them on such a crazy worldwide stage, and so I think musically and production wise we could just create something amazing,” she explained.

Jordan Davis said he would have loved to have worked with one of his idols in the music industry — the late John Prine.

Prine died in 2020 from coronavirus complications at the age of 73.

“Ultimate duet partner, oh John Prine,” Davis said. “John Prine is the reason why I fell in love with songwriting. He’s the best songwriter to ever live in my opinion, so it would be John Prine.”

Prine wrote many hit songs throughout his illustrious career as a singer-songwriter, including “You Never Even Called Me By My Name,” “Angel From Montgomery,” “Hello In There” and “In Spite of Ourselves.”

Bentley, who has worked with many of the industry’s top musicians throughout his career, also chose a late idol.

Dierks Bentley revealed he would have liked to have worked with Frank Sinatra on a duet.
(Taylor Hill/FilmMagic)

“You know, I’ve had so many great partners. I had the chance to sing with Alison Krauss, I’ve dueted live with Taylor Swift. That was pretty cool,” Bentley said. “I’m a huge Frank Sinatra fan, so he’d probably be the guy.”

“Ooh, ultimate duet partner. I just thought about Justin Timberlake all of a sudden,” Hubbard said. “I don’t know why, but I think he would be fun to collaborate with.”

Timberlake has previously collaborated with another country star, Chris Stapleton. The two teamed up for the 2018 song “Say Something” and their 2013 duet “Drink You Away.”

Decker is one of the lucky few in the industry to be able to say she has already worked with her dream duet partner, having released a single with him just two weeks ago.

She hopes she and Billy Currington will be back at the CMA Awards next year as nominees for their collaboration on the song “I Still Love You.”

Jessie James Decker says she already got to work with her dream duet partner, Billy Currington, on her newest song “I Still Love You.”
(Taylor Hill/FilmMagic)

“My ultimate duet partner is my partner right now on a duet I just launched two weeks ago, it’s called ‘I Still Love You’ with Billy Currington, my favorite artist,” Decker explained to Fox News Digital on the CMAs red carpet.

“He’s had 13 No. 1 songs. He’s my favorite male singer in this town, and being able to sing with him, put out a video, I’m manifesting that we will be celebrating that single here next year this time.”