Jesse Watters: Democrats are lying and hiding before this election so badly 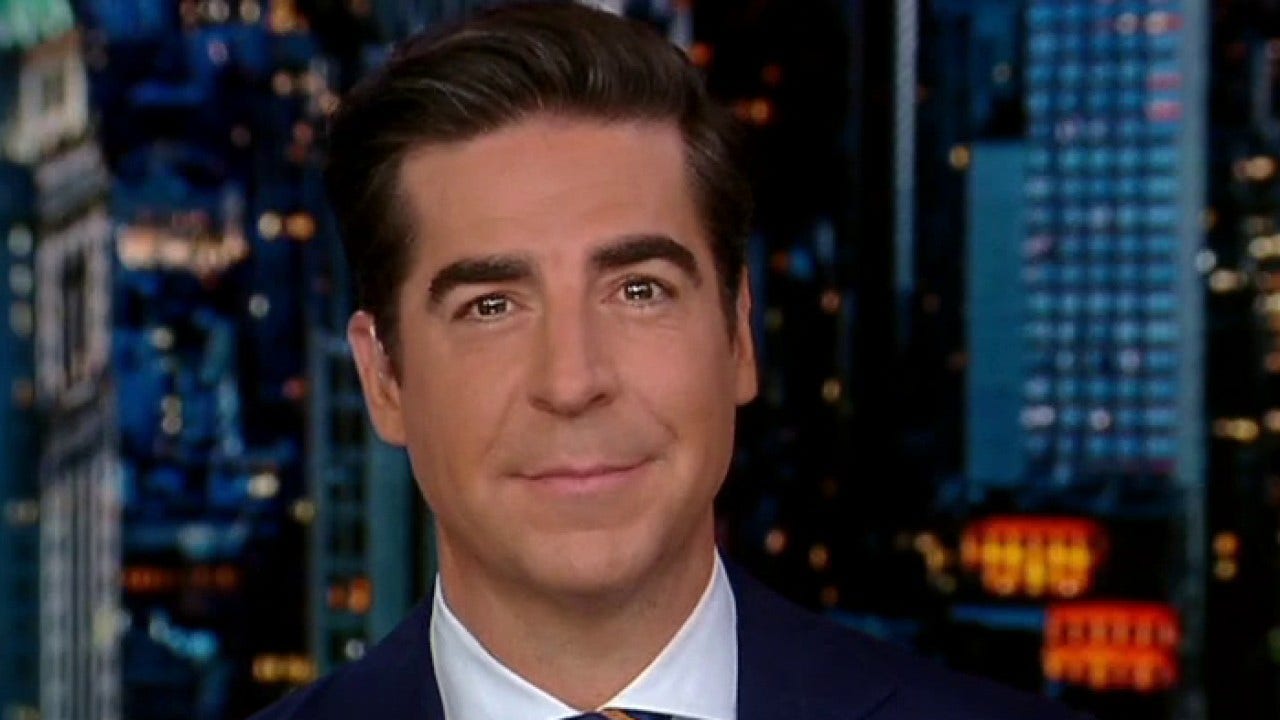 Fox News host Jesse Watters weighs in on what issues Americans really care about and makes a prediction ahead of the midterm elections Monday on “Jesse Watters Primetime.”

Biden tells you inflation is zero, and then he blames the guy who owns the gas station at the corner, Lenny, for price gouging. They impeach Trump for withholding aid to Ukraine in exchange for political favor, then threaten to withhold aid to Saudi Arabia in exchange for a political favor. They call you racist for flying migrants to the Vineyard, then fly migrants to Manhattan in the middle of the night. They say crime’s under control, then hire private security for themselves. They don’t want you asking candidates if they’re mentally fit, and if you ask about Ukraine, you’re a traitor.

Democrats are doing anything they can to not talk about the issues and that’s because they caused the issues that they don’t want you to talk about, and it’s the exact reason Democrats are getting crushed. They spent the last year and a half talking about January 6. Where do you think that ranks among voters’ top issues?

Top three? Top five? Top 10? No, it’s 19th, according to a Harvard poll – 19th. The top three issues Americans care about: inflation, economy, immigration. What all the Democrats talk about: January 6, climate change, coffee machine tax credits and abortion. How do you know when a team doesn’t want to play you? When they won’t even take the field.