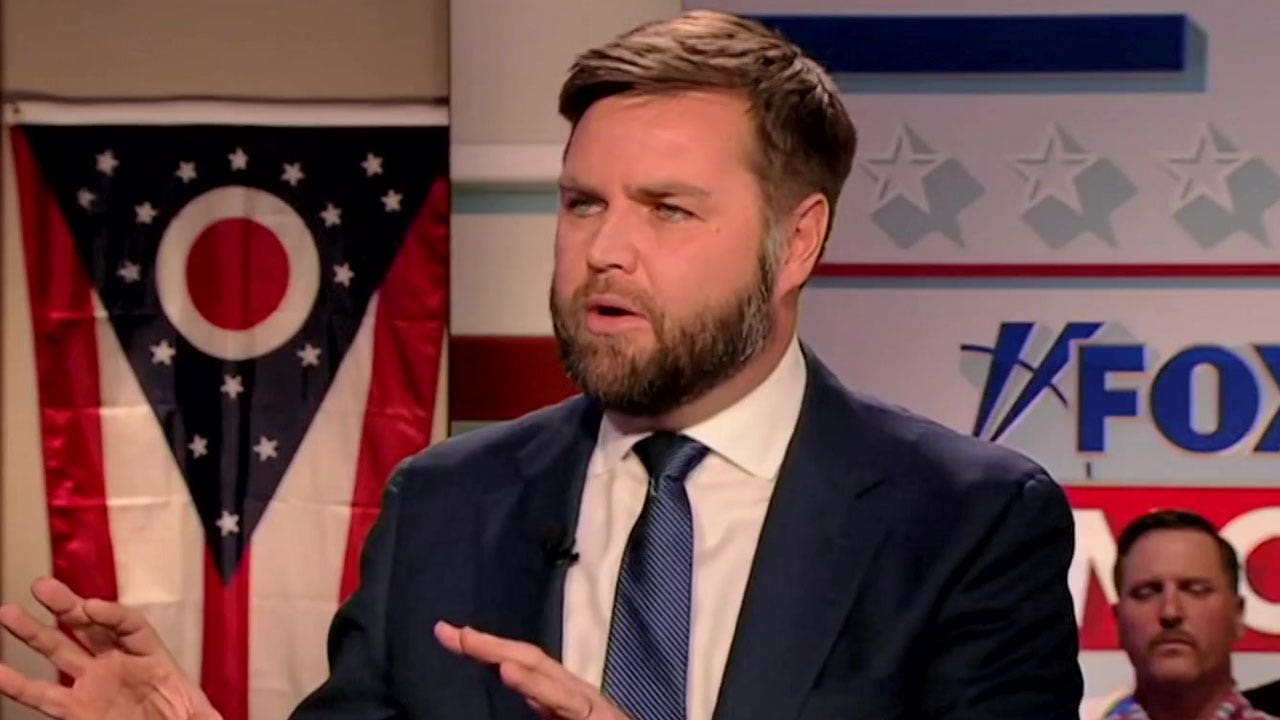 Vance was asked about his past comments calling the 2020 presidential election “stolen,” something he told the Ohio audience he “won’t run away from.”

The GOP hopeful first pointed to a lower court decision in Pennsylvania that critics say did not follow the state’s own constitution regarding election changes that were made due to the coronavirus pandemic.

He then pivoted to the national discussion over “threats to our democracy.”

TIM RYAN DISTANCES HIMSELF FROM DEM PARTY LEADERS, ADMITS ‘CRIME IS AN ISSUE’ AHEAD OF OHIO SENATE ELECTION

“I happen to think the biggest threat to American democracy today is Big Technology companies in bed with the communist Chinese who are censoring information about American politics,” Vance said, which was welcomed by applause from the audience.

Vance also took a swipe at the media for describing Republicans like himself as “election deniers” for supporting election reform efforts like implementing voter ID laws.

“I think advocating those common sense measures does not mean, as some folks in the media say, that you are somehow an election denier. I want our elections to be as good as they possibly can be. Ohio is a great model, but I think other states could do a lot better,” Vance said.

The Ohio Senate race is one of the most-watched contests in the country. The RealClearPolitics average of polls has Vance two points ahead of his Democratic opponent, Ohio Rep. Tim Ryan, who also participated in the Fox News town hall.