Illinois Gov. J.B. Pritzker reverses on school choice program he once pledged to 'do away with' 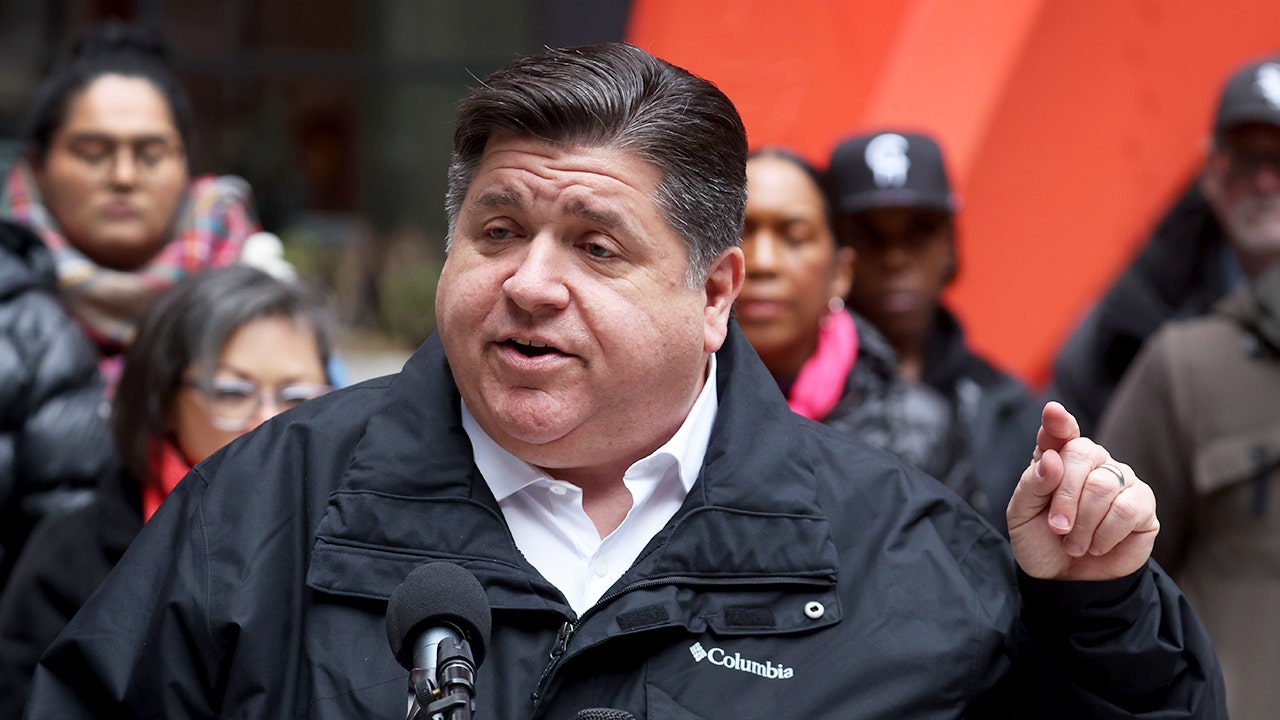 Illinois Gov. J.B. Pritzker endorsed a school choice program in a new candidate survey, appearing to reverse course on the issue just a few weeks out from Election Day.

In the survey, published by the Chicago Sun-Times, Pritzker replied “Yes” to the question, “Do you support Illinois’ tax credit scholarship program that provides financial support for students to attend private and parochial schools?”

“My main focus with respect to K-12 education is ensuring that there is sufficient funding for all children to receive a quality education, regardless of their zip code,” he said in a more detailed answer. “That’s why I’ve dedicated an additional $1.3 billion toward public education during my term. With assurance from the advocates for Invest in Kids that they will support increased public school funding, my budgets have ultimately included the relatively small Invest in Kids Scholarship Program.”

Former Republican Gov. Bruce Rauner signed the program into law in August 2017. It included a tax credit scholarship program that would collect $100 million for scholarships, and provide $75 million in tax credits to donors.

“For far too long, too many low-income students in our state have been trapped in underfunded, failing schools,” Rauner said in a statement. “The system needed to change. We have put aside our differences and put our kids first. I want Illinois to be the No. 1 state in the nation for education. Nothing is more important than educating our children.”

Then-candidate Pritzker publicly discounted the program, tweeting, “As governor, I will not support school vouchers and will work to do away with this program.”

“We should as soon as possible do away with it,” he added. “What I oppose is taking money out of the public schools, and that’s what happened here.”

American Federation for Children senior fellow Corey DeAngelis wrote in The Wall Street Journal that Pritzker “isn’t the first Democrat to make this switch.” Last month, Pennsylvania gubernatorial nominee Josh Shapiro’s campaign website called for “adding choices for parents and educational opportunity for students and funding lifeline scholarships like those approved in other states and introduced in Pennsylvania” – language that was previously absent according to the Internet Archive, DeAngelis said.

Shapiro told Pennsylvania press this week that his support for school choice and fully funded public education is not an “either-or.”

“Some Democrats are apparently reading the tea leaves,” DeAngelis told Fox News Digital on Wednesday. “Hopefully Shapiro and Pritzker are just the beginning of the bipartisan breakthrough needed for all American families to have school choice.”

Several Democrats have embraced school choice as the midterm elections draw near.
(iStock)

“Their shift towards supporting school choice is a wise political move,” DeAngelis said.

Polling from RealClear Opinion Research in June found that a majority support school choice (74% vs. 16% opposed) while 10% are unsure. Broken down by party lines, 83% of Republicans, 69% of Independents, and 70% of Democrats said they strongly or somewhat support school choice.

“We support school choice and options for parents to ensure they can provide their child with the best possible education,” Bailey tweeted. “One where they’re taught to chase their dreams and find success. One where masks are optional and possibilities are endless.”

The school choice movement clocked a major win in Arizona over the summer when Gov. Doug Ducey, R., signed a bill to expand education savings accounts to have universal eligibility, opening the program to all 1.1 million K-12 students in the state.

At a school freedom forum hosted by Club for Growth last week, former Vice President Mike Pence praised Arizona for breaking through the “ceiling” on school choice, predicting that other states will soon follow the Grand Canyon State’s lead.

“Some people have questioned these Democrats’ sincerity,” DeAngelis said of Democrats’ apparent reversals on school choice. “But in a way it doesn’t really matter whether this was a true change of heart or a political move – that high-profile Democratic gubernatorial candidates, who are both up in the polls, felt compelled to switch their stance right before the election is good news for families.”

Cortney O’Brien is an Editor at Fox News. Twitter: @obrienc2