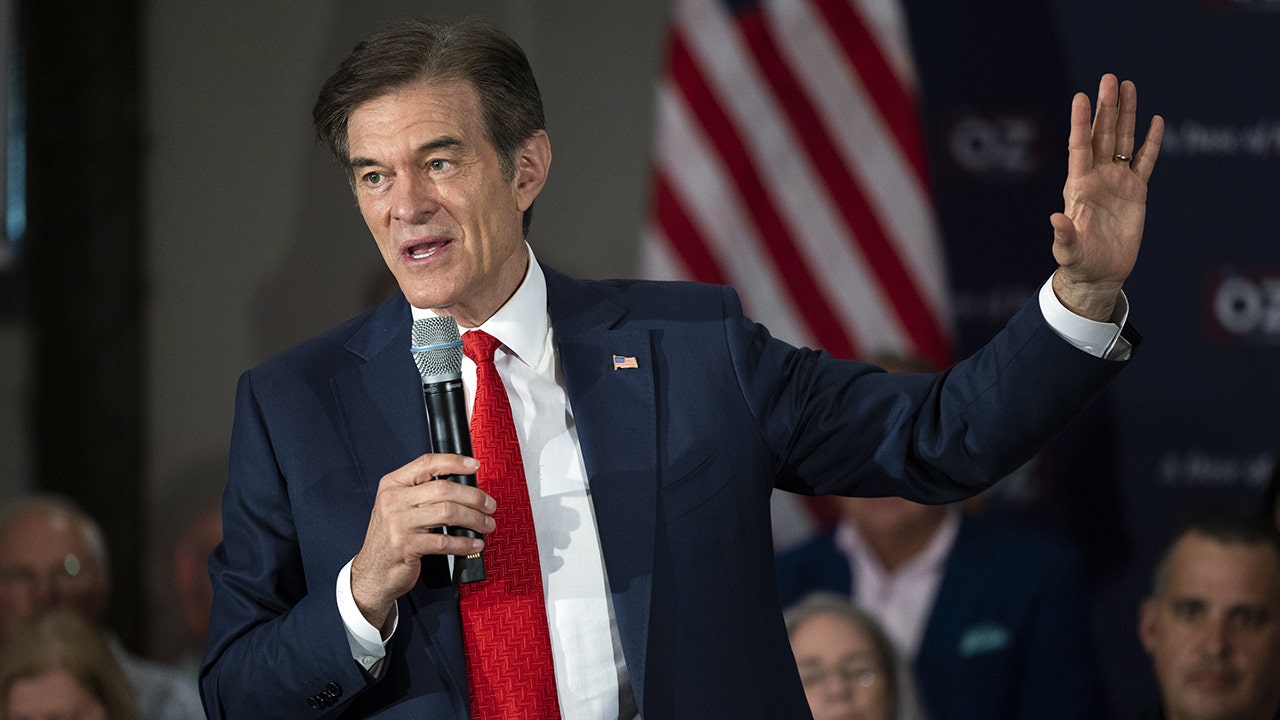 DR OZ: John Fetterman responses are not to defend his criminal positions, but rather to insult me, usually at a personal level. And listen, it was fun over the summer, but people are going to vote in ten days on the issues.

HuffPost published a story on Saturday highlighting the great strides Muslim Americans have made seeking elected office but with a glaring omission.

The piece, tiled “American Muslims In The Midterms Aren’t Long-Shot Candidates Anymore,” suggested that Muslims are more motivated than ever to run in offices across the country in spite of the “hateful rhetoric and policies” of former President Trump.

“A record 181 candidates who identify as Muslim were on 2020 ballots across 28 states and Washington, D.C., according to a report by Jetpac, the Council on American-Islamic Relations and Mpower Change, a social justice organization,” HuffPost reporter Rowaida Abdelaziz wrote. “The report, released Wednesday, analyzes the 2020 campaigns of Muslim American candidates, 80 of whom were ultimately elected to office. By contrast, 49 Muslim candidates were elected to public office in 2019, and 57 were elected in 2018.”

Mehmet Oz, celebrity physician and US Republican Senate candidate for Pennsylvania, speaks during a town hall in Bell Blue, Pennsylvania, US, on Monday, May 16, 2022.
(Rachel Wisniewski/Bloomberg via Getty Images)

Abdelaziz highlighted the political prospects of Abdelnasser Rashid, a Democrat who is running for Illinois state representative in this year’s midterms after falling short in two previous bids for other positions.

CRITICS SAY NBC’S DASHA BURNS IS OWED AN APOLOGY AFTER FETTERMAN DEBATE PERFORMANCE: ‘SHOULD BE ASHAMED’

“We definitely need more Muslim candidates to run for office up and down the ballot, especially when it comes to local governments, because so many of these issues affect our everyday lives,” Islam told HuffPost. “It’s also about building a bench. Building that infrastructure is key.”

However, not mentioned once in the piece is GOP Pennsylvania Senate candidate Dr. Mehmet Oz, who could make history next Tuesday as the first Muslim to be elected to the U.S. Senate.

Critics pointed out the glaring omission on social media.

“This story about Muslim candidates in 2022 misses the candidate who could become the highest ranking Muslim elected in American history: Mehmet Oz,” journalist Zaid Jilani tweeted.

Oz has increasingly tightened polls against his Democratic rival, PA Lt. Gov. John Fetterman. According to the RealClearPolitics average of polls, Fetterman only has a 1.5-point edge over Oz.

The Pennsylvania Senate race, one of the most-watched midterm contests in the country, became the center of a political firestorm following Fetterman’s debate performance, which has left Democrats concerned that his recovery from a stroke will leave undecided voters in the final weeks of the campaign pulling the lever for Oz.