Hillary Clinton roasted for latest 'basket of deplorables' moment: Her ego is 'preposterous' 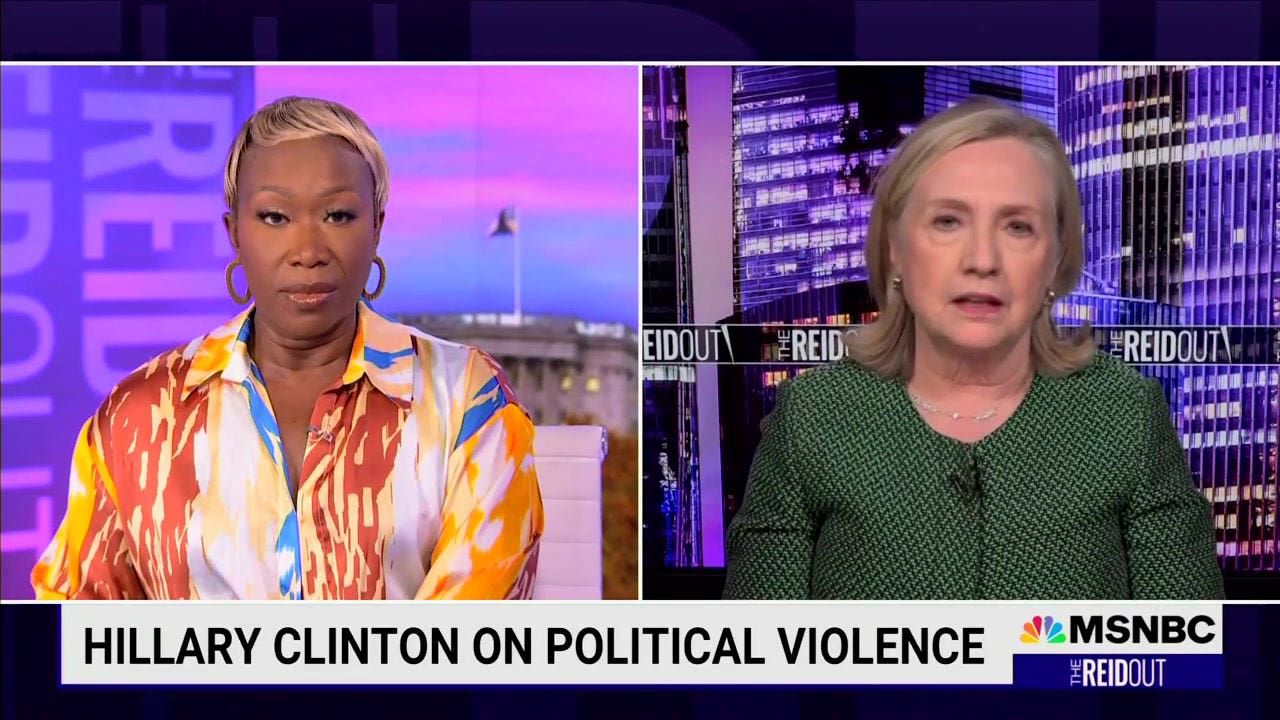 “It is preposterous to me what an ego she has, the elite nature of her that she still thinks she knows better than everyone in her party and somehow the GOP as well,” Compagno said, adding Clinton seems to think she knows what’s best for Americans.

“The condescension that comes out of Hillary Clinton is repugnant, and it completely embodies the entire elite attitude of much of the Democratic leadership,” Fox News medical contributor Dr. Nicole Saphier added.

While Clinton argued voters are not fully aware of “threats to their way of life,” a new Wall Street Journal poll reported a 27% shift of White, suburban women toward Republicans since August.

The “Outnumbered” panelists argued Clinton’s comments in light of recent polling highlight the disconnect between the Democrats and the American people.

“They’re so disconnected from voters,” Saphier said. “We’re in a bad place right now and they need leadership that is going to take care of them and ensure the safety and security of their family.”

“The mama bears are coming home because they’re concerned for their children’s future, whether it be fentanyl, whether it be education now, and whether it be an economy that appears to be going in the wrong direction,” Concha argued.

Latino voters have also shown a shift from Democrat to Republican.

“I think you’re seeing the change, because as we go forward, the Biden White House is not putting forth a plan,” Dr. Saphier explained. “He’s not saying it’s going to be okay because he’s not even acknowledging that there’s a problem right now.”

With less than one week until election day, Democrats and Republicans are making their final pitches to Americans. Polls are showing close races in key election states that could decide who holds Congress.

“Apparently Hillary Clinton hasn’t learned her lesson from her ‘deplorables’ comment [in 2016] that we all remember,” said co-host Kayleigh McEnany.