Herschel Walker was ‘holding his own’ during debate against Warnock, media admit 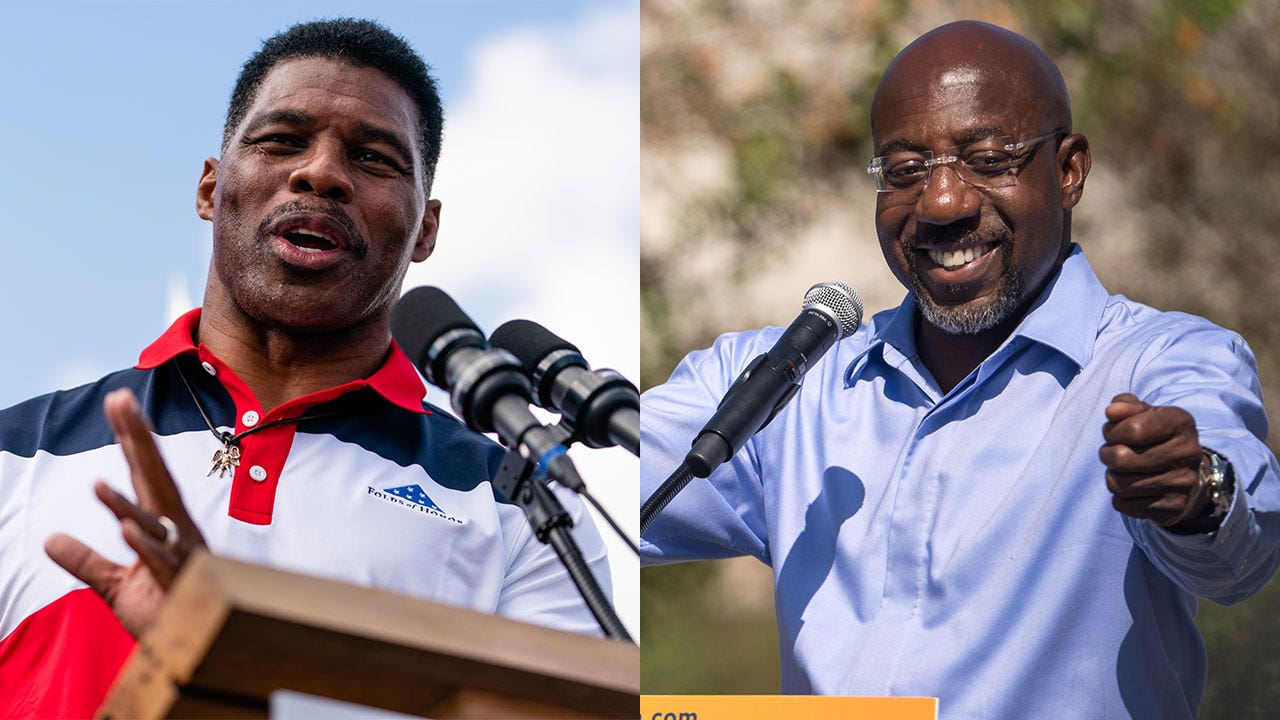 NBC News contributors, local news commentators, former Daily Beast writers, and even MSNBC anchor Mehdi Hasan acknowledged that the Walker’s debate performance was “not as bad as it could have been.”

One claimed that Warnock, the Democratic pro-choice pastor, looked weak and should have fought back harder against Walker’s aggressive criticism, and another even declared Walker the victor.

This somewhat positive assessment of Walker’s debate performance from some in the media was surprising considering the amount of negative press coverage Walker has received for months. Reporters have gone after him aggressively after allegations recently surfaced that the pro-life Senate candidate once paid for a woman to have an abortion, something Walker has denied.

Judging by former Daily Beast writer and Atlanta Journal-Constitution columnist Patricia Murphy’s words, Walker had a decent evening on Friday. She tweeted, “That was the most coherent I’ve ever seen Herschel Walker, prepared, aggressive, direct. Some of those answers won’t play well, but no catastrophes, which is saying something.”

He tweeted, “I’m getting surprised texts from Democrats caught off-guard that Walker is ‘holding his own.’ As we’ve reported, he’s been preparing for this debate for weeks — and he eagerly sought to lower expectations.”

Bluestein also shared his recap of the debate published in the Atlanta Journal-Constitution. In it, he wrote that Republican voters “felt they had good reason to celebrate. If the Friday showdown was a make-or-break moment for Walker, as some analysts predicted it would be, the Republican didn’t snap. And to some of his supporters, the hourlong debate forged him into a stronger contender.”

Even MSNBC anchor Mehdi Hasan claimed that Walker did better than he could have done and let Warnock have it for not going after Walker hard enough. He also trashed the debate moderators.

The “Mehdi Hasan Show” host tweeted, “My quick summary of the #GasenateDebate: Walker was bad but not as bad as he could have been; Warnock should have hit back way, way harder and was far too defensive throughout; the moderators were abysmal.”

Fox 5 Atlanta political commentator Phil Kent actually praised Walker, as opposed to giving him begrudging backhanded compliments. He declared Walker the winner, tweeting, “Scoring @HerschelWalker the debate winner over Democrat @ReverendWarnock. Thought Warnock would be the aggressor but Walker was & had excellent one-liners his opponent had trouble handling. #gapol #gapol.”