Greg Gutfeld: Democrats should have run a 'stale muffin' instead of Fetterman 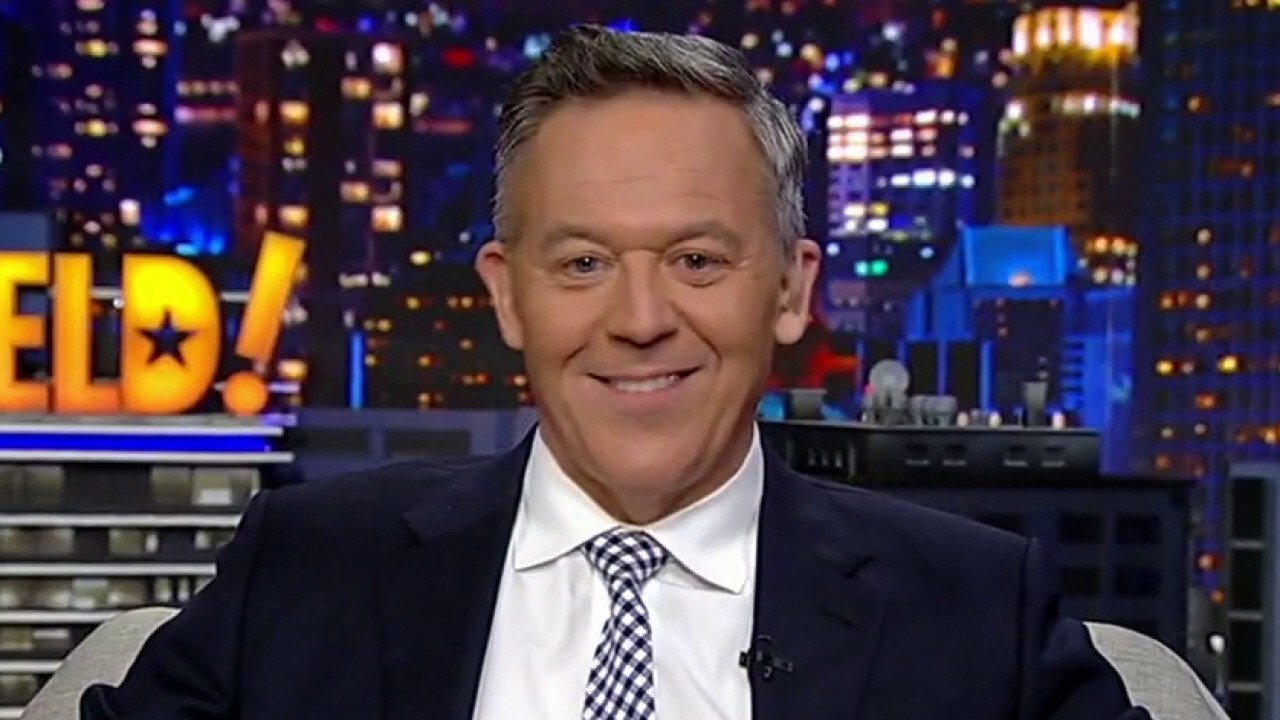 Good night, everybody. So that was something, Fetterman and Oz. No sane person would have approved of that. No insane person would have either. Even Gary Busey would have said, “this feels a little off.” It just goes to show you that for the Dems, it’s only about filling a seat, not doing the job. If they thought a stale muffin could win, they’d run it. And after watching Fetterman last night, maybe they should have. At least a stale muffin wouldn’t crumble that much in front of the cameras. But they’re so power mad, they let a clearly unwell man fall apart on live TV, which is really the job of Joe Biden’s staff. Stay in your lane, Fetterman. It was so painful to watch, the host should have been given a safe word.

But Fetterman’s desperation was nowhere near the desperation of the media, who, before the debate, made excuses for the poor guy. They circled the wagons even when there was nothing to circle around. They primed the press with prepare for awkward pauses and some verbal flubs, what sounds like a great slogan for Kamala Harris 2024. But I guess watching Biden for the past two years, that wasn’t even preparation enough for this. But the rationale from the media was pretty chewed and spoon-fed to them as if they’re the ones who had a stroke. And then afterwards, the excuses flowed like Snapple through Joe Biden’s pants.

MSNBC: John Fetterman clearly has some speech struggles because of his stroke, but his authenticity was there.

MSNBC: I think. Under the circumstances, John Fetterman, having had a stroke, actually did very well.

JOY BEHAR: The Republican Party is running a bunch of ads about showing Fetterman stumbling on things because of the stroke. What kind of a doctor is behind that? Aren’t you supposed to do no harm?

MSNBC: He had some really, really strong comebacks.

MSNBC: Fetterman lost the battle last night, but may have won the war.

Oh, wait a second. Who actually had the stroke here? I think it’s contagious.

LEE ZELDIN BLASTS NEW YORK GOV. KATHY HOCHUL OVER BEING LATE ON CRIME: ‘WE HAVE TO SAVE OUR STATE’

Then there’s the debate for the New York governor between Republican challenger Lee Zeldin and Democrat Kathy Hochul. If only her approval were as high as her eyebrows. This is a woman, by the way, who was never voted in by the people of New York. She just happened to be in the right place at the right time, like when Steve Doocy’s limo once hit a young homeless man named Brian Kilmeade. Zeldin talked about what was on voters’ minds, which is not being murdered, or at least let’s get murdered by new criminals, you know, just to keep things fresh. And this is how Nancy Pelosi’s face-tester replied.

LEE ZELDIN: There is a crime emergency… This governor who still to this moment… we’re halfway through the debate. She still hasn’t talked about locking up anyone, committing any crimes.

KATHY HOCHUL: Anyone who commits a crime under our laws, especially with the change they made to bail, has consequences. I don’t know why that’s so important to you.

She doesn’t know why. She acts like Zeldin had just made a disparaging remark about the color of her shoes or why she likes orange juice with pulp. Which is disgusting. Sorry, but it says it all about the modern Democrat. They prefer fake victims over real ones. Remember, as crime raged across her state, she made it a law to refer to people in real estate with gender-neutral pronouns such as real estate salespeople or salespersons.

I can see the criminal on the stand during his trial, you know, “Then I stabbed her 22 times before throwing her off a bridge.” You know, and the judge goes, “Sir, I’m not going to tell you again. You must respectfully refer to the person you butchered as ‘they’ or I’ll insist on bail in your case.” I’m sure the realtors will be pleased when New Yorkers use the right pronoun as they scream, “for the love of God, sell our home, so we can move to Florida.” And months before that, she announces that all SUNY College campuses would enforce chosen names and pronouns, to ensure that transgender, non-binary and non-conforming identities experience a diverse, inclusive environment for the LGBTQIA…L, M, N, O P, Q, R, S, T., sorry, I’m getting tired of a community that demands more letters than an episode of Sesame Street. You know what, why not just pass a law saying all heterosexuals must transition by 2025? I feel like we’re almost there, I mean, have you seen Harry Styles?

LEE ZELDIN BLASTS NEW YORK GOV. KATHY HOCHUL OVER BEING LATE ON CRIME: ‘WE HAVE TO SAVE OUR STATE’

But I understand the governor’s concerns, imagine the horror of getting mis-gendered on the coroner’s report after you’ve been murdered. So she asks her challenger, “I don’t see why putting criminals behind bars is so important to you.” Well, because, Kathy, it’s not important to you, that’s the problem. The governor abandoned citizens’ concerns for the attention seeking woke garbage that her staff handpicks off Twitter. And while it makes you feel like a good person inside, it makes you look like a good person on social media, you’re just a vapid, virtue signaling vomit bag, and now she can’t offer real help, just fake help. Otherwise, she’d make crime fighting number one and save the questions about IDs for people who are trying to vote. And now they claim any attempt at law and order is systemic racism, answering only to activists instead of crime ravaged citizens.

They pat themselves on their spineless backs over pronouns. “Nice work, Z,” “Why, thank you, they.” I’m sorry, you dumb hack. You just got to go. People are getting killed on subways, they’re raped on our streets, and you say, why is that so important to you? I think we found your new pronouns, it’s dumb and a–.