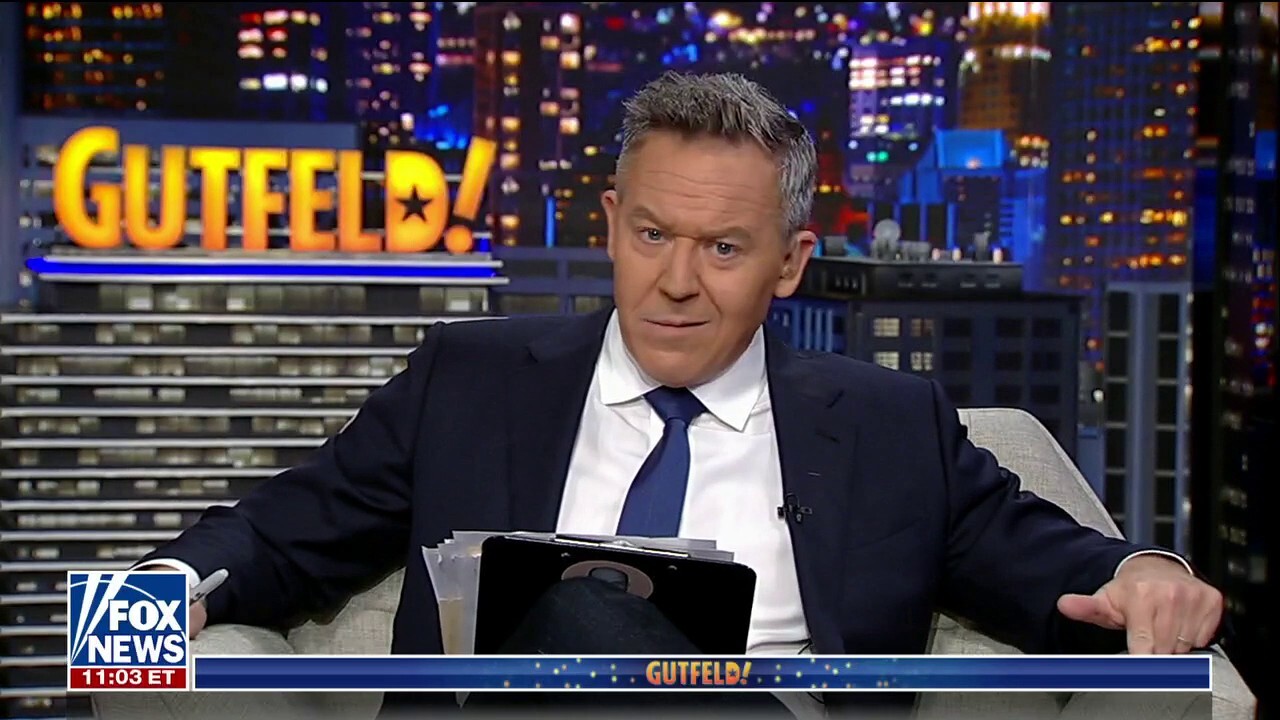 Happy, glorious Monday to everyone here. So what happens when you’re running out of white racists? That wasn’t even meant to be funny. Oh, that was great. That’s never happened before. The setup gets a joke.

Well, when you run out of white racists, like Doritos, you got to make more. That means it’s time for ‘This Guy Blows. Brought to you by sugar free candy ruining Halloween since 1962.’ I don’t think that’s real.

Yep. Charles Blow is the worst writer in America. It’s either him or the guy who keeps writing ‘dwarf’ on my office door. Tyrus. But Blow, whose name is short for blowing smoke up his own ass, takes a tale involving Latino leaders in L.A. making bigoted remarks about Blacks and calls it proof of white supremacy. Yes, a Latina smears a black person. But that’s white racism, making white supremacy look more diverse than a 1980s Benetton ad. Remember those?

He calls it ‘lite supremacy,’ which copies white supremacy. Because when a brown-skinned minority says something anti-Black, they obviously cribbed it from the whites. So I guess you can judge how racist someone is by the sunblock number they use. The higher the number, the more chance you have of being racist. I use a 45. So basically, I’m a grand wizard.

GREG GUTFELD: THE DEM’S INSURRECTION THEATER IS NOT GOING TO JAIL TRUMP, IT’S GOING TO GET HIM RE-ELECTED

It’s racism lite. Half the pigment and all the calories. Of course, non-whites can be bigoted from Louis Farrakhan to Joy Reid, but that’s not what Blow is saying. He’s saying that there are different levels of pigment power, and the lighter ones are what he calls white adjacent, which sounds like Sherwin Williams’s newest color. That paint store, Kat. Anyway.

But when these bigots insult Blacks, they learn such bad behavior, of course, from the whites. But isn’t that belief racist in itself that Latinos aren’t smart enough to be racist on their own? They had to copy whitey. And I guess Blow never assumed that such behavior could have been learned from him. This guy plays the race card more than Liz Warren trying to get into Harvard.

So, okay, now even brown people are white supremacists. Lighter becomes whiter when brown scoffs at Black. The Crayola crayons research department must be pulling their hair out. And consider poor Larry Elder, who was once smeared as the face of white supremacy. He’s thinking, ‘Damn, another job taken from a Black man.’ Tough break, Larry. Even Relief Factor can’t ease that pain. Great product, by the way.

But while Blow claims to condemn rates of racial tribalism, he then does the same thing seeking a new racial team sport and dividing the teams based on darkness. Instead of shirts against skins, its skins against darker skins. Now, if we follow Blow, it’s as if whiteness itself is an evil substance and there are gradients of it that contribute to racism. But maybe it’s time that we replace the word ‘racism’ with ‘whiteness’ and save everyone the time. You know, in the bad old days, being white made you racist. Now being racist makes you white, even if you’re brown or white-lite.

I wonder how they feel if Blow came up to them and said, ‘What’s up, lighty?’ True – if this guy saw a black squirrel being attacked by a gray squirrel, he would say the gray squirrel learned that from the white people. Who knew white supremacists were so lazy? One minute they’re marching with tiki torches, now they’re outsourcing their racism to immigrants. Finally, Blow ties us all to the wish to defund police, the most disastrous anti-Black policy since they canceled ‘The Jeffersons.’ It’s true.

If you don’t support defunding, then you’re racist against Blacks. There’s not much wiggle room there. Blow’s so shallow he should wear a ‘no diving’ sign around his neck. But we know a decline in policing hurts Blacks more than any policy of the last 30 years. Also, Black people want more police. And look at the skin color of the dead since the crime wave exploded. They’re mostly Black, but blow only sees pigment among the living because the dead don’t respond to his click bait.

So what’s this all come down to? Well, Charles is on his own racist meal ticket. You really got to hate white people to concoct this kind of feverish hate dream. And also, you got to see it as your career. Blow is a one-trick pony trying to survive in the media landscape. He can’t ever say racism has diminished because if he says that, he’ll be out of a race-baiting job. So no wonder he’s expanding the dating pool of bigotry. He’s like a horny dude changing his tinder radius from ten miles to planet Earth. Who hasn’t done that?

Plus, he knows his employer can’t ever fire him, right? ‘That’s racist,’ he’ll say. He’s learned well over the years watching Hall of Fame race-baiters from Sharpton to Shaun King to Joy Reid. You need to expand the accusatory net of racism, even if it means that you’re saying all the hard work of civil rights leaders of the past 60 years made things worse. It’s so odd that people like Blow are called progressives because for them, nothing ever progresses. It just gets worse. In his tiny little mind, it’s still 1958 and really that blows.