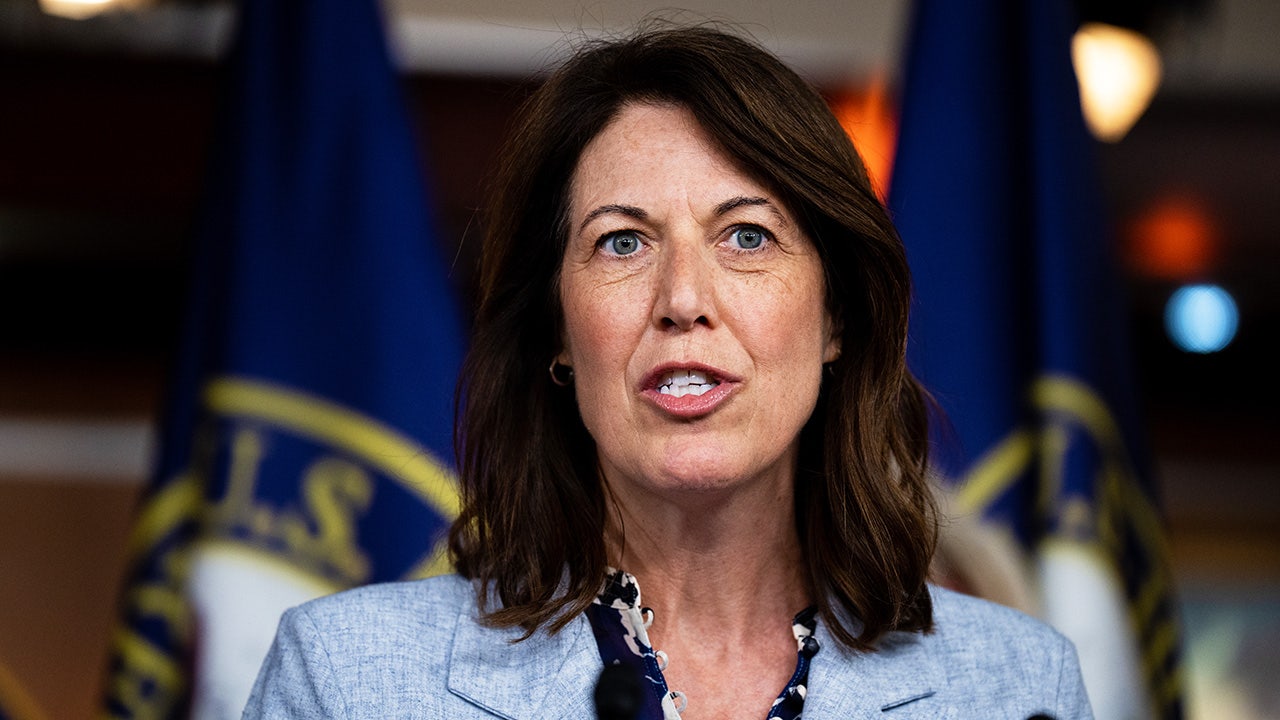 Iowa state Sen. Zach Nunn, the Republican who is challenging Democratic Rep. Cindy Axne, fired back at the congresswoman Monday after she claimed he is “racist” for saying illegal immigrants are flooding the southern border with drugs and crime.

During a “Latino Issues Conversation” on Facebook Live Friday, Axne cited a recent mailer from Nunn’s campaign that she said is “racist and wrong.”

“This is what Zach Nunn said, he’s ‘working to secure the border to stop the flood of illegal immigrants bringing crime and drugs into our country.’ We cannot have people like that in the highest levels of government in this country who automatically believe that folks who are from another place are criminals,” Axne said.

“That is absolutely racist and wrong,” she continued. “It sets a terrible precedent for citizens in this country to think badly about other folks when it’s not true. And leadership at the highest levels, as I’ve seen over the last few years, has become very predominant in people’s everyday lives.”

Rep. Cindy Axne participates in the news conference in the Capitol on June 15, 2022.
(Bill Clark/CQ-Roll Call, Inc via Getty Images)

“We don’t need any more folks who are trying to divide our country and pit us against each other because of the color of our skin,” she added.

“Cindy Axne saying that national security is ‘racist’ is insane,” Nunn told Fox News Digital. “I’ve laid my life on the line for this country and I don’t intend to have it destroyed by open borders. I’ve been to the border and seen this humanitarian crisis, Axne said she doesn’t need to go. I’ve worked to save lives, Axne abandoned Americans.”

“This is yet another example of Democrats being out of touch with reality, the fact of the matter is Americans are struggling with record high drugs and crime pouring into our country and Democrats do nothing about it,” he said.

Axne’s campaign did not respond to Fox News Digital’s request for comment.

Customs and Border Protection routinely seizes caches of drugs and weapons from illegal immigrants at the southern border, but the agency has admitted there are 599,000 known “gotaways,” or illegals who made it into the country without capture, in the fiscal year 2022.