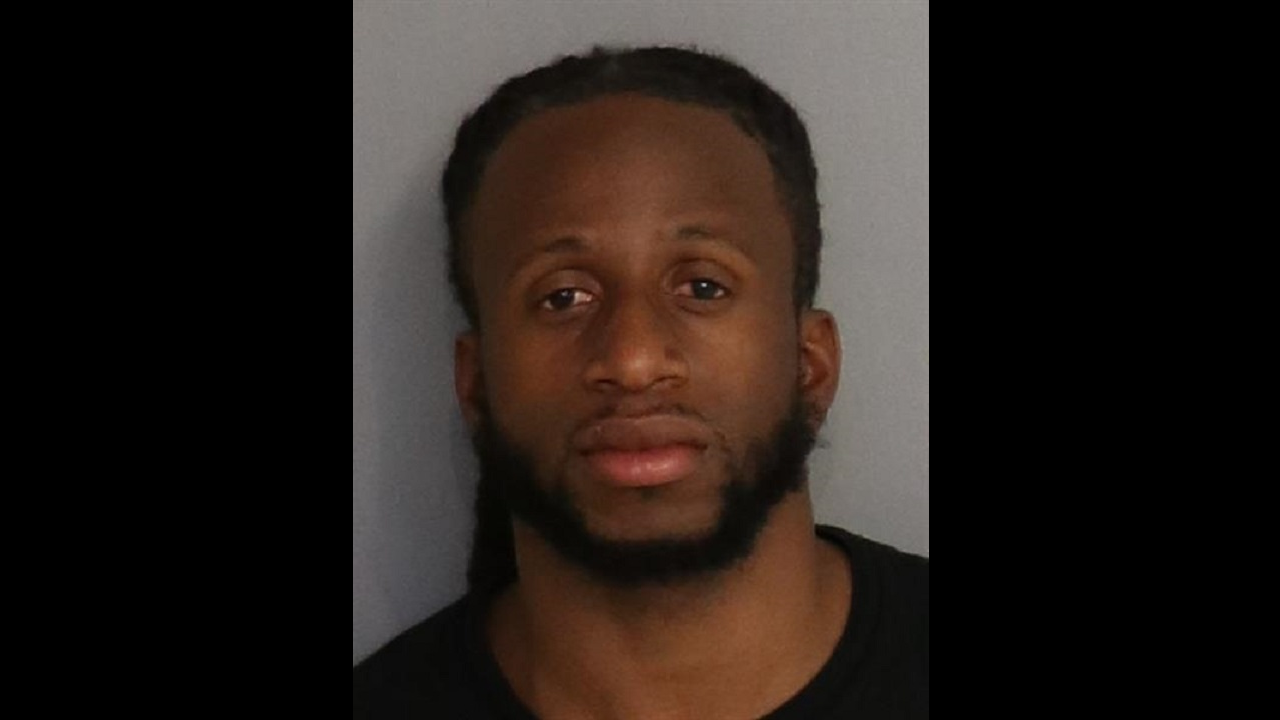 A suspect who Florida police say served a “brief sentence” after being arrested 10 times last year for burglaries has been taken into custody again for allegedly breaking into properties occupied by sleeping tourists in the Orlando area.

“This is definitely not his first time being in trouble for burglary. In 2021, Mr. Jones-Bentley was arrested 10 different times for burglary to residences,” Lopez added. “Those arrests were scattered throughout the year. And in 2022, he started burglarizing again after serving a brief sentence for his 2021 burglaries.”

The sheriff’s office said during the recent wave of reported burglaries, Jones-Bentley “would enter residences and steal money while occupants were asleep inside.”

“During one specific incident, a father found the suspect inside and near his children’s room,” police added in a statement. “The suspect was confronted and battered the father before fleeing the scene.”

Jones-Bentley was arrested after investigators spotted him on Sunday parking his car in a dark part of a road before exiting his vehicle and walking toward “occupied rental properties used for vacationers on Sticks Street,” according to police.

“Jones-Bentley proceeded to enter multiple residences through the back screened-in porch and inside homes where the occupants were inside sleeping,” the sheriff’s office added. He eventually was caught after striking a detective and fleeing on foot, police said.

Greg Norman is a reporter at Fox News Digital.