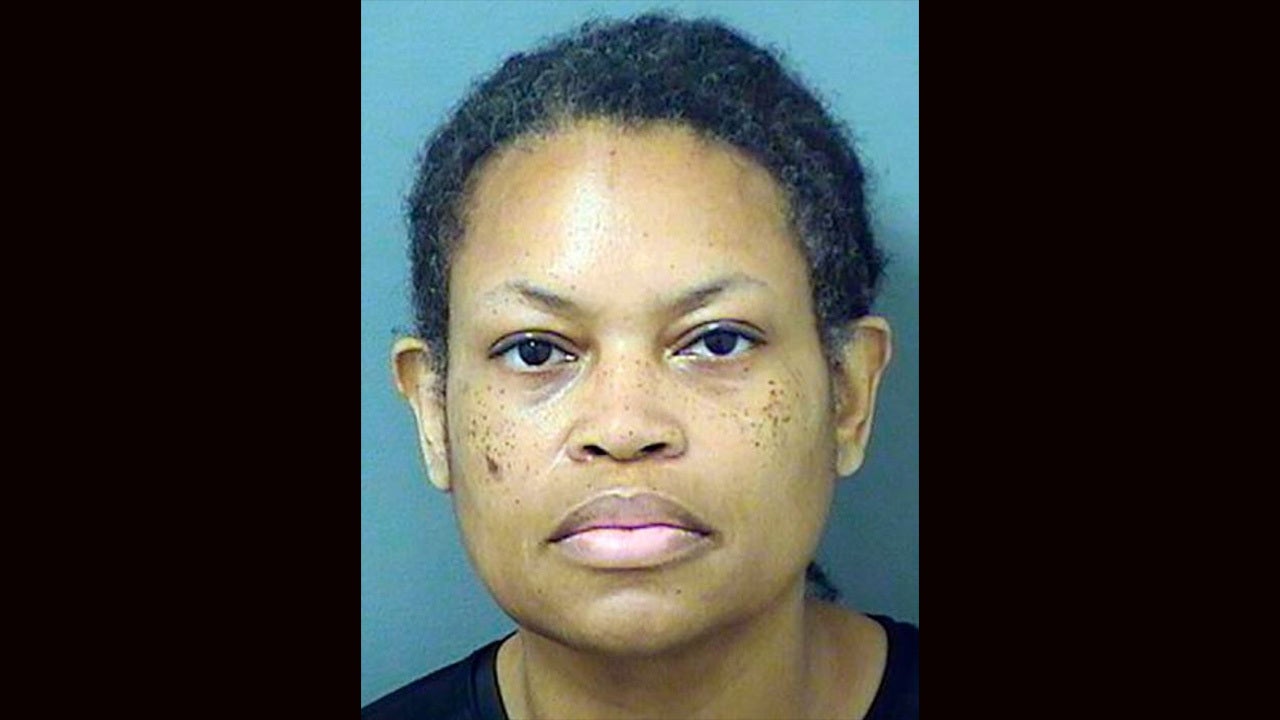 A Florida woman was arrested Friday after being charged with felony voter fraud for allegedly voting in two states during the same election cycle.

Leslie, who is registered as a Democrat, voted in both the 2020 federal and state primary elections in Florida and Alaska, according to a Florida Department of Law Enforcement (FDLE) news release. Leslie’s Alaska votes were submitted by absentee ballot, and her Florida votes were submitted early and in person in Palm Beach County, officials said.

Leslie, who works with a senior care facility in Loxahatchee, told investigators that her work as a physician assistant required extensive travel between multiple states.

The voting irregularity was originally noticed by Florida Secretary of State’s Office of Election Crimes and Security, which then shared the information with FDLE’s Election Crime Unit, officials said. Investigators said they found a pattern of double voting as Leslie also voted in both states in 2014, 2016 and 2018.

An official at the Miami-Dade County Elections Department works on tabulating the mail-in ballots that have already been returned for the Nov. 8 general election on Oct. 31, 2022
(Photo by Joe Raedle/Getty Images)

Leslie was being held on $1,000 bail. Jail records didn’t list an attorney.

Florida’s Office of Election Crimes and Security, a police unit created last year as part of legislation signed by Florida Republican Gov. Ron DeSantis, has filed voter fraud charges across the state including charges filed against 20 people this summer who allegedly voted despite having criminal convictions.

RECORD REQUESTS BASED ON 2020 ELECTION FRAUD BELIEF SURGES IN OREGON

Florida Gov. Ron DeSantis looks on before the start of a game between the Georgia Bulldogs and the Florida Gators at TIAA Bank Field on Oct. 29, 2022, in Jacksonville, Florida.
(James Gilbert/Getty Images)

“This is against the law, and now they’re going to pay the price for it,” DeSantis said at the time.

Four people from The Villages retirement community were arrested late last year and early this year on voter fraud charges. Two of them were registered as Republicans while the other two had no party affiliation listed.

Three of them have since pleaded guilty to casting more than one ballot and been sentenced to diversion programs that would allow them to avoid prison time. The fourth awaits trial.