Family of murdered 'Welcome to Sweetie Pie's' star confront his killer at sentencing: 'How can you sleep?' 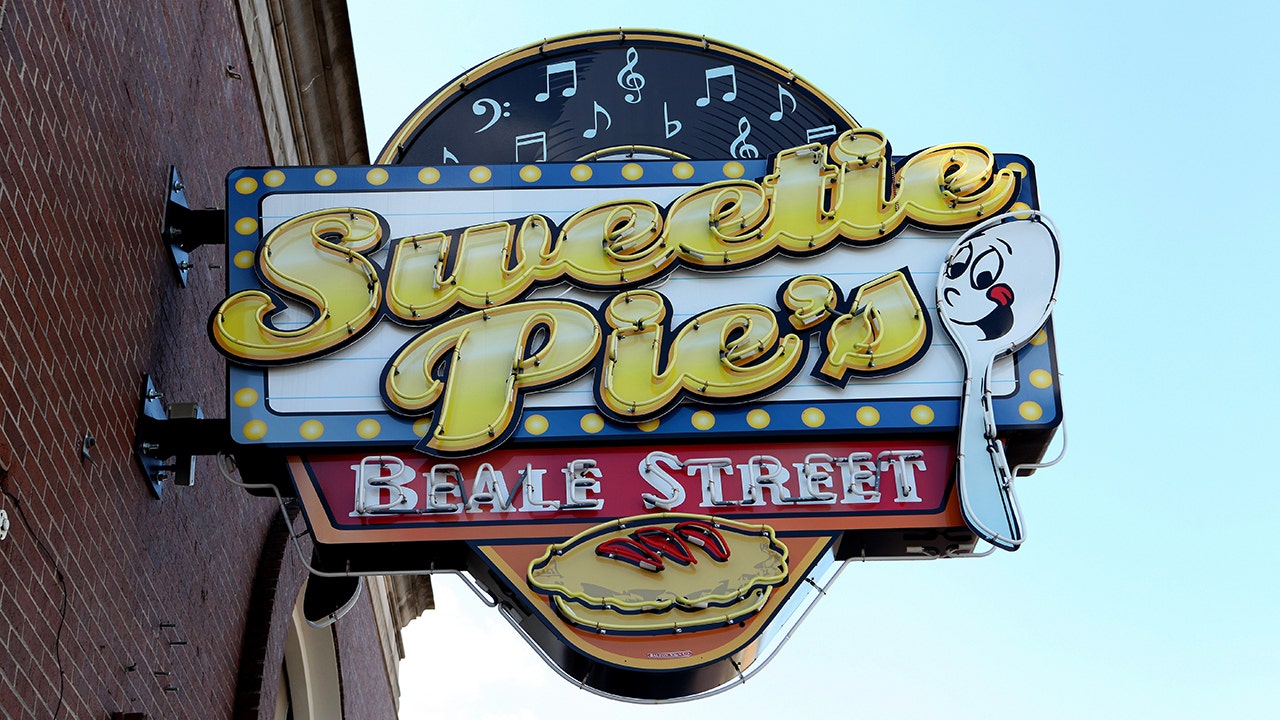 Travell Anthony Hill, the convicted murderer of “Welcome to Sweetie Pie’s” star Andre Montgomery Jr., was confronted by members of the victim’s family during his sentencing on Thursday.

Hill, 33, was sentenced to 32 years in prison on two murder-for-hire charges after pleading guilty to fatally shooting Montgomery in March 2016, per the St. Louis Dispatch.

“We are not whole, and we never will be again,” Montgomery’s brother, Darren Griggs, said in court. “Andre had so much life left to live.”

In June, Hill pleaded guilty to conspiracy to commit murder-for-hire and murder-for-hire in the killing of Montgomery. He admitted that he conspired with Montgomery’s uncle, James “Tim” Norman, to murder his 21-year-old nephew.

Norman had taken out an insurance policy worth up to $450,000 against Montgomery’s life, on which he was the sole beneficiary. Hill killed Montgomery in exchange for $5,000, which Norman instructed a friend to give him after the murder.

Norman and Montgomery both starred on “Welcome to Sweetie Pie’s,” a reality show about their family’s chain of soul food restaurants in St. Louis, Missouri. The show ran on OWN for nine seasons from 2011 to 2018. Norman’s mother and Montgomery’s grandmother, Robbie Montgomery, who founded Sweetie Pie’s, announced that she had closed the chain’s final St. Louis location after her son was convicted.

Hill apologized to Montgomery’s family when he appeared before the court on Thursday. He asked for leniency, telling U.S. District Judge John Ross that two of his brothers had been killed in shootings that same year that he shot Montgomery.

He told the court that he never killed for the money, but to “protect” himself and said he has a 1-year-old son that he has not been able to meet in person because he had been incarcerated.

“I’ve been dead inside since the day of the murder,” Hill said. “I apologize to everyone in court.”

The sentencing recommendation for the charges was life in prison. However, both prosecutors Angie Danis and Gwendolyn Carroll and Hill’s defense attorney Peter Cohen requested a 30-year sentence due to Hill’s cooperation with authorities, according to the St. Louis Dispatch.

Hill and another conspirator, Terica Ellis, testified against Norman during his trial.  In September, Norman was convicted of two counts of murder-for-hire and wire and mail fraud. He faces up to life in prison and is scheduled to be sentenced in March.

In July, Ellis pleaded guilty to conspiracy to commit murder-for-hire. The former exotic dancer admitted that she lured Montgomery out on the street the night of the killing and told Hill his location.

Ashley Hume is an entertainment writer for Fox News Digital. Story tips can be sent to ashley.hume@fox.com and on Twitter: @ashleyhume